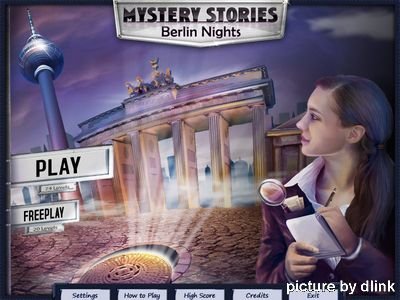 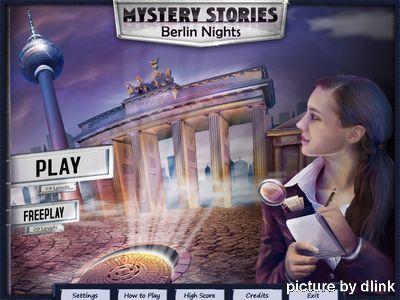 While visiting Berlin, American journalist Michelle Deanfield learns that archaeologists have made a spectacular discovery inside the city's underground bunkers and tunnels: an unfinished machine from World War II could solve the global energy crisis in one fell swoop! 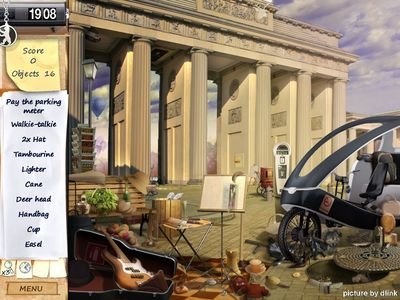 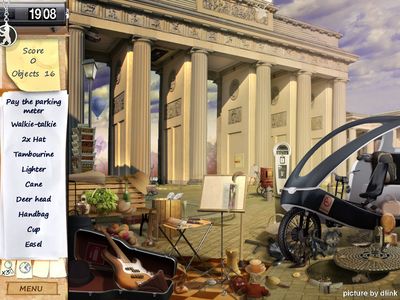 But a mysterious sect also wants to obtain the marvel – and its members won't allow anyone to get in their way! Search one of the most fascinating cities in Europe in this captivating hidden object game. Find clues and pieces of the machine at famous sights and in original scenes while enjoying superb visuals and mind-blowing music! Can Michelle, with the help of a dashing, German engineer, thwart the efforts of an ominous sect and ruthless ex-KGB agents, in a pulse-pounding race to collect the hidden components of the generator?