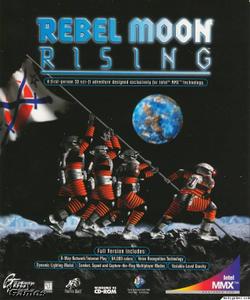 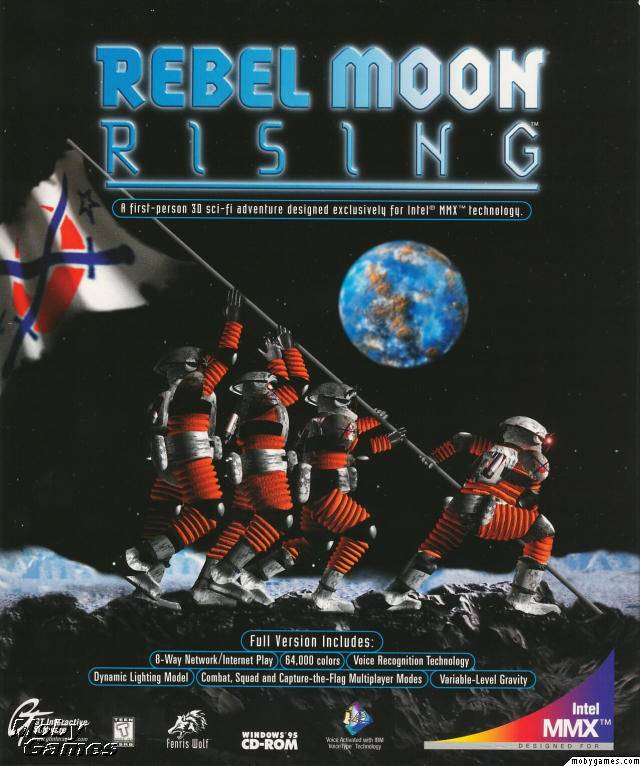 Rebel Moon Rising is a video game made by Fenris Wolf and GT Interactive. In the future, the Moon has been colonized, and due to political conflicts, the Lunar colonies are rebelling against the United Nations. In the game, the player is on the side of the Lunar alliance, fighting against United Nation forces. The game later takes a twist, when an alien species is discovered.

Enter these codes while playing.