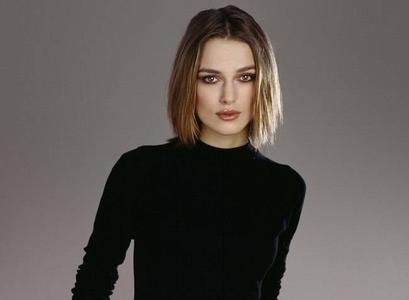 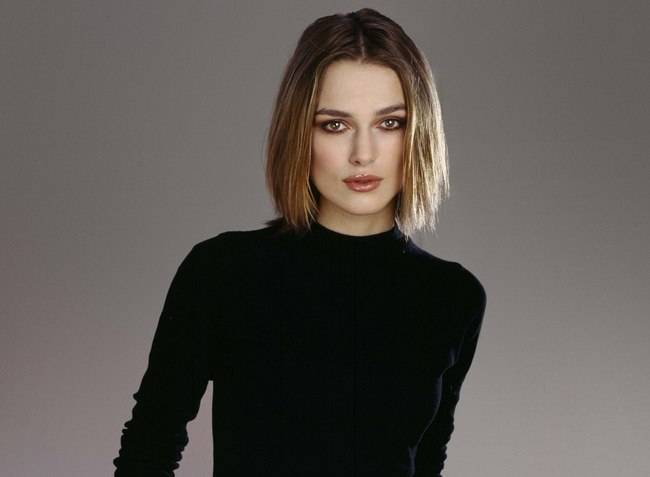 Keira Knightley - Set Two
8 JPG | UHQ (4000x3200) & HQ | 4.3 MB
KEIRA KNIGHTLEY
Birth Date: March 26, 1985.
Place of Birth: England.
Biography: Keira was born in 1985 to a screenwriter mother, Sharman MacDonald and actor father, Will Knightley.
Aged six she got her first agent and was starring in Star Wars at the age of 12 as Sabe, Natalie Portman's decoy.
The similarity between her and Natalie Portman, meant that during the filming of The Phantom Menace, their own mothers could not tell them apart once in makeup.
Her role as the decoy queen in Star Wars was kept secret in order to not spoil the surprise, it was maintained through the promotions that Portman played both the Queen and the decoy.
In 2006, Keira Knightley has denied having anorexia despite admitting to a family history of the disease.
Keira Knightley appears in Pirates of the Caribbean: Dead Man's Chest in 2006, alongside Orlando Bloom.