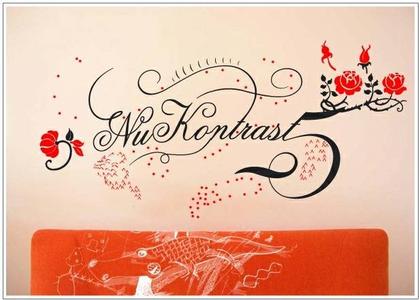 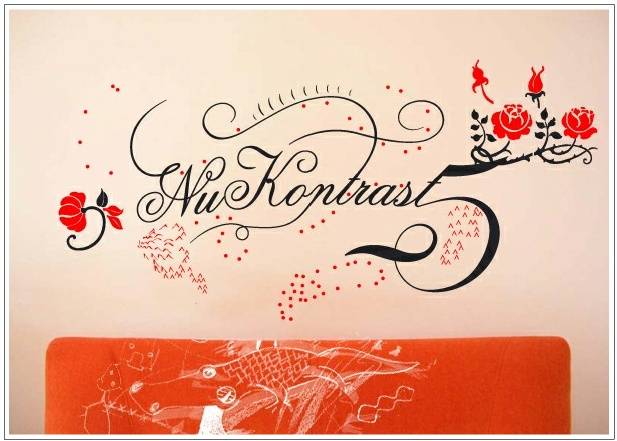 Nukontrast has been featured in the internationally acclaimed Creative Review Magazine in an article on online magazines. Other magazines quoted in the article were This is a magazine, Beast, Tiger or Bossa. The article reported a change in the way media evolves and new types of messages are being sent to readers.

"Based in Romania, editor Lucian Marin sees the benefits of flash magazines being that they have no restrictions of distance or language. You get close to a lot of people in a faster and more costructive way." Taken from Desktop Publishing Article, Creative Review Magazine, July 2003

Online flash magazine with a focus on art, illustration, design and photography. The magazine was started and run by graphic designer Lucian Marin and had a lifespan of 7 issues. It was one of the places artists could publish their work before real printed fanzines and magazines started to emerge, and was very popular within the artistic groups while it ran. Other people closely involved from the beginning were Cosmin Nicolae and Felix Petrescu.

The main reason behind publishing Nukontrast was bringing a group of people with the same area of interest together, thus starting to form a community that could grow and develop other projects.