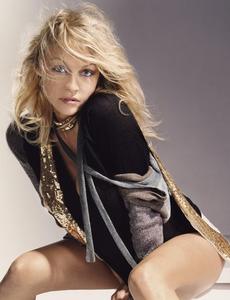 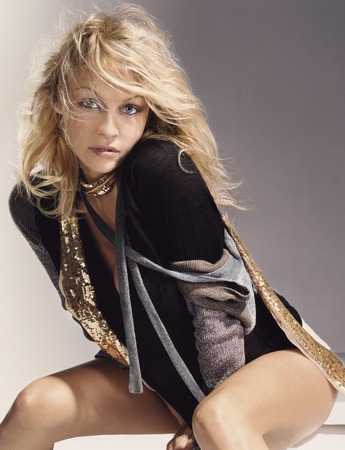 Pamela Denise Anderson (born July 1, 1967) is aCanadian-American actress, sex symbol, glamour model, producer, TVpersonality, and author. For a time, she was known as Pamela AndersonLee having married rock musician Tommy Lee. Anderson is popularly knownfor modeling and television acting in the 1990s and for her largebreast implants. Anderson has been called the sex symbol of the '90s.She holds dual citizenship as both a Canadian and an American.