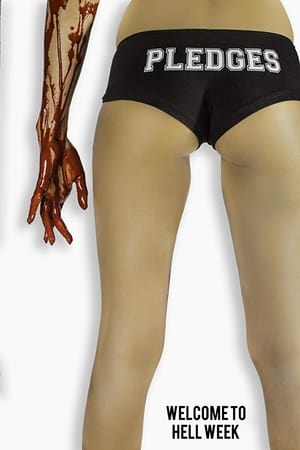 Pledges (2018)
Tied up, blindfolded, and left in the woods in nothing but their underwear as part of a Hell Week initiation, six college-aged pledges are tasked with setting up camp. Broken up into two teams, boys versus girls, they must complete a number of extreme hazing rituals set up by their hosts - who happen to be watching their every move through camera-equipped glasses. Both hazers and hazees become victims when a mysterious force that haunts the forest begins to prey upon the participants one by one.
Horror Comedy