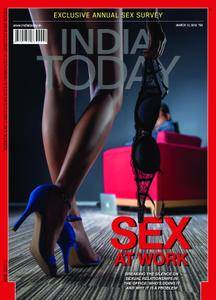 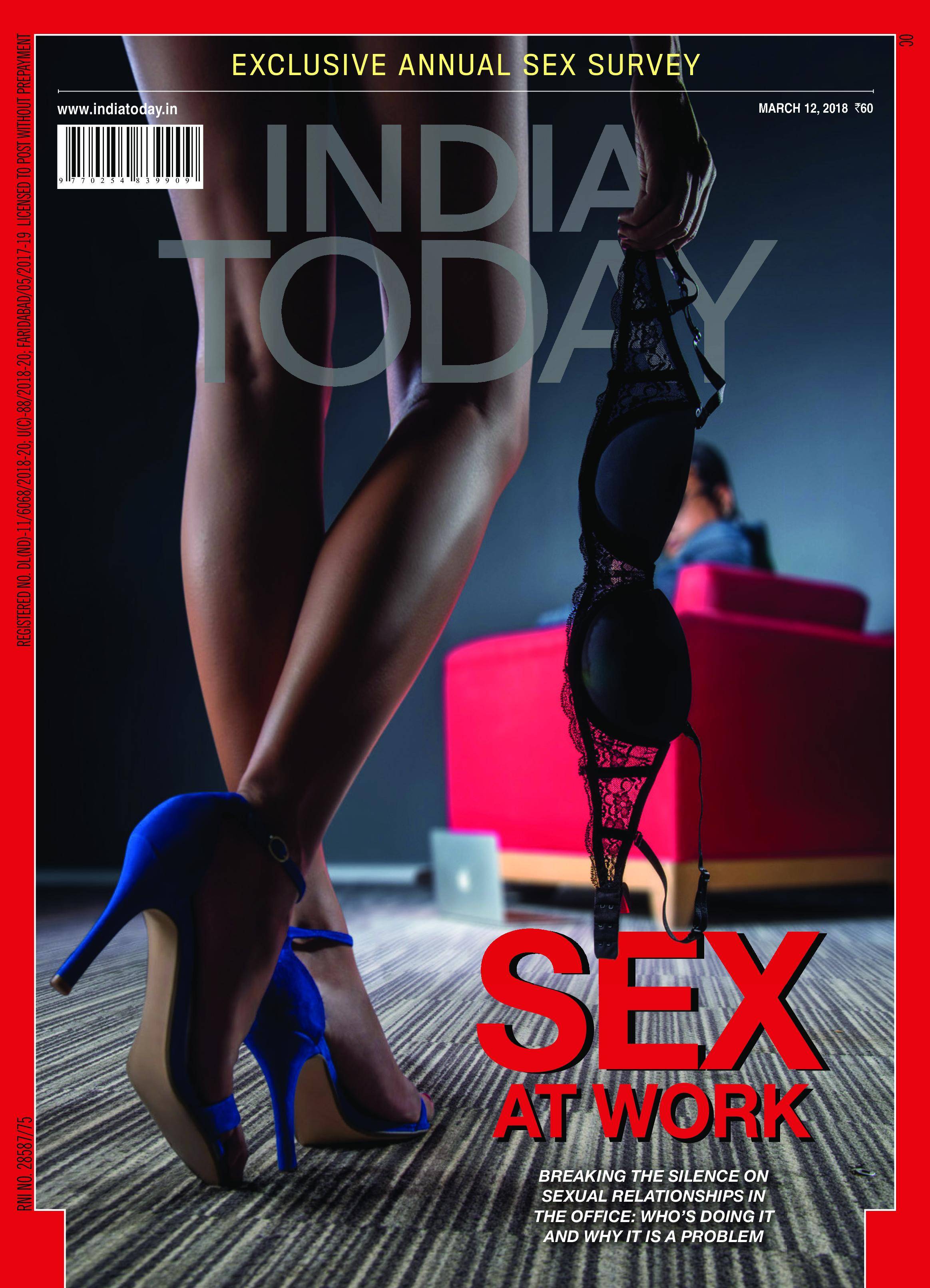 Highlights of India Today 12th March 2018, issue:
The cover story this week is all about India’s changing sexual preferences. This year, the annual India Today sex survey looks at sex in the office space and how it is more common than what you think. It also looks at how office relationships reflect complex power dynamics and how office spaces are now hotspots of sexual desire.

The Reluctant Superstar is an obituary on Sridevi who died in Dubai on February 24, 2018. The obit honours her journey in cinema and how the shy actor preferred the comfort of her private space to the spotlight, which makes her publicly dissected death all the more tragic.

The Neighbours package looks at two of India’s next door countries - Pakistan and Sri Lanka - and the changing political discourse there.

The Return of Rajapaksa looks at how a win in a local government election has brought the former Sri Lankan president back in the reckoning for the 2020 general elections.

Upfront’s main story is on Canadaian PM Justin Trudeau's meeting with Captain Amarinder Singh in Amritsar where he was handed a dossier along with some gifts. The dossier contains extensive details on the ways in which a section of Sikhs based in Canada have been abetting terrorism in Punjab.