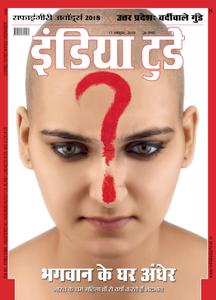 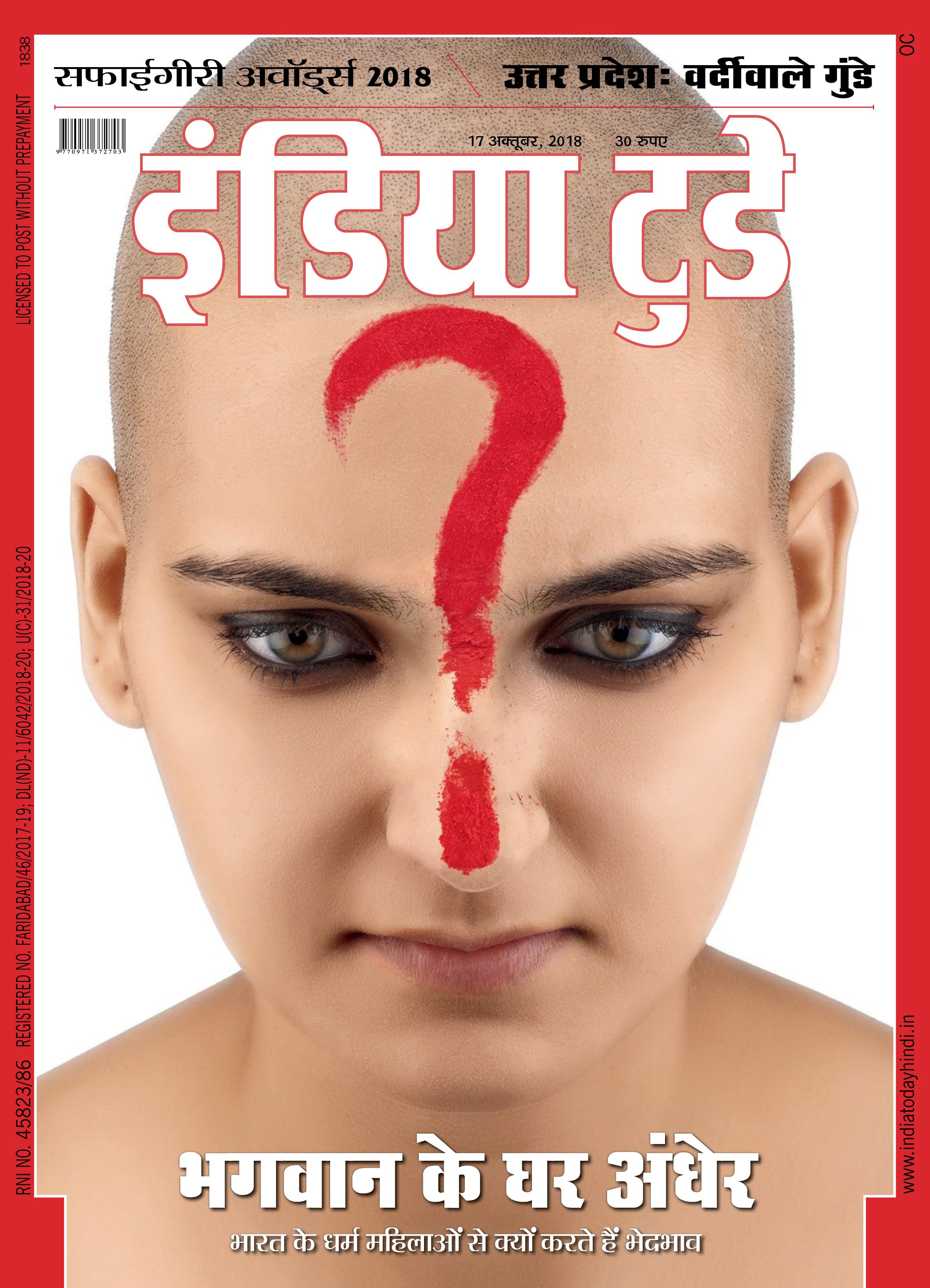 Upfront: Bollywood
Film Jagat Ki Saazish Bhari Chuppi
When actress Tanushree Dutta reminded Indians of the alleged sexual harassment she suffered at the hands of Nana Patekar a decade ago on the sets of Horn Ok Pleassss, Bollywood professionals didn’t respond with #MeToo but #IBelieveHer.

Arthaat: Rupaye Ke Rahu-Ketu
Rupee seems to be stuck in a vicious circle. With American economy recovering fast and oil is to reach $100 per barrel, the Indian currency may further slip.
Baatcheet: Antonio Guterres

Karnataka: Sajhidar Se Khatpat
CM Kumaraswamy is having a hard time keeping restless Congress MLAs in line. both the JD(S) and the congress claim the BJP is trying to poach their MLAs. the latter scoffs at the charge.

Special Report: IL&FS;
Fizoolkharchi Ka Bura Anjaam
Can the government’s intervention to save ‘systemically important’ IL&FS; shore up its prospects—and prevent a larger NBFC meltdown? Those who worked with him closely on projects say Parthasarathy’s aggression as a CEO suited a fledgling IL&FS; in the early 1990s, both in raising funds as well as in finding infra projects.

Special Report: CJI Gogoi
Supreme Court Ke Naye Mukhiya
With approaching elections and a pile-up of high-profile cases, the year ahead brings formidable challenges for the court of new CJI Ranjan Gogoi, but in tow comes the opportunity to assert the centrality of the apex court.