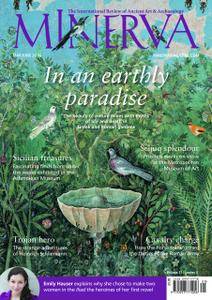 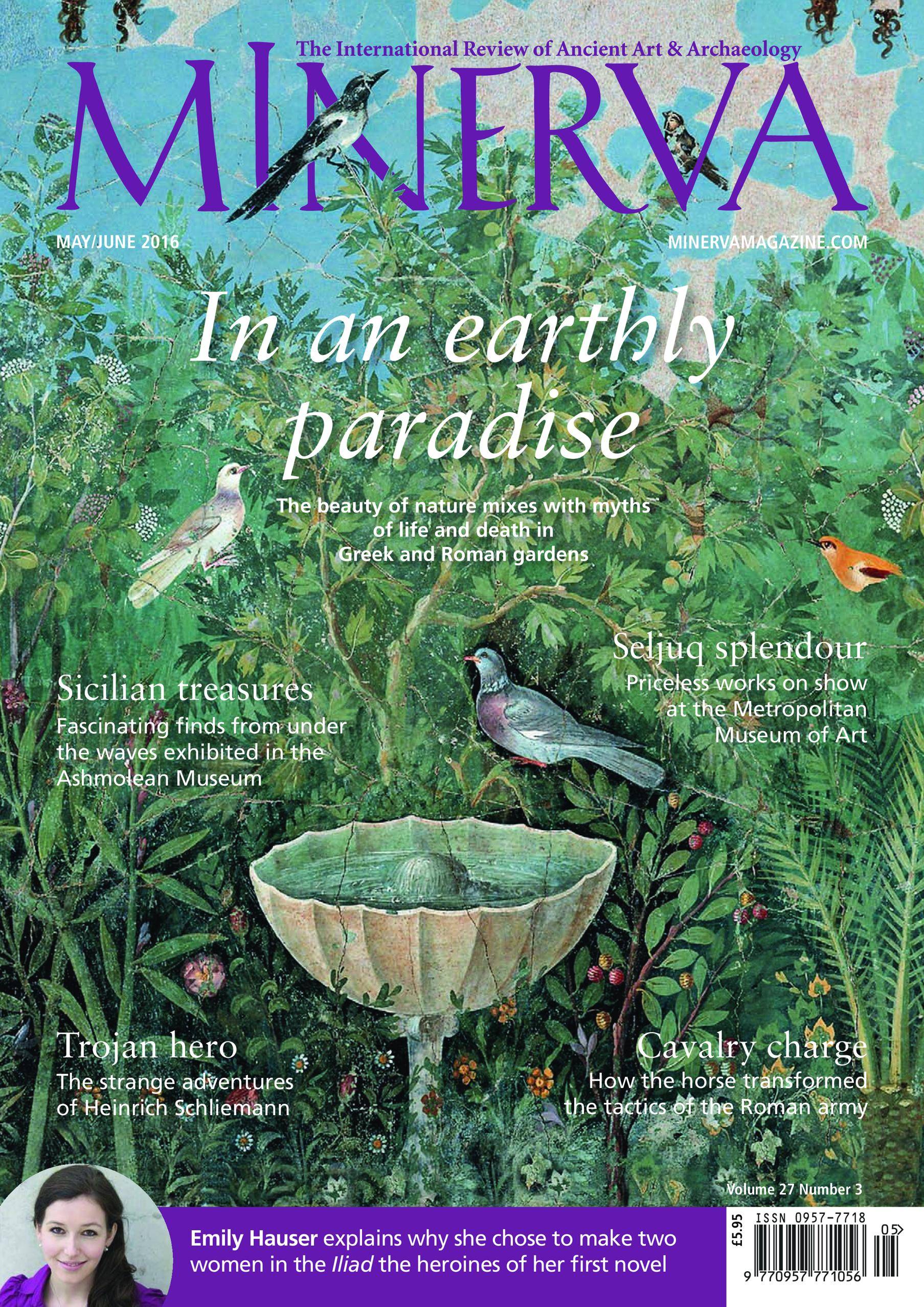 Call for the cavalry
Influenced by rider cultures across an expanding empire, the use of horses and horse-archers became an essential part of the Roman army and equine imagery was used to reflect social status. Jonathan Coulston

A brief history of RoMEC
The study of Roman military equipment has grown into an international conference series held in venues across Europe. Jonathan Coulston

Treasures from the Sicilian Seas
The valuable cargoes of Phoenician, Greek, Roman and Byzantine ships that sank while sailing round Sicily have been retrieved by marine archaeologists and are on show in the Ashmolean Museum in Oxford. Theresa Thompson

In the garden of earthly delights
Restored gardens in Naples and Pompeii and a colourful exhibition in Italy's National Archaeological Museum show how, in antiquity, nature was permeated by invisible, mythical forces as well as tangible ones. Dalu Jones

The splendour of the Seljuqs
A nomadic Turkman tribe that wielded power in the Near East for three centuries, the Seljuks developed a sophisticated court culture, as can be seen in a show at the Metropolitan Museum of Art in New York. Dominic Green

A bite of the golden apple
Classicist Emily Hauser has chosen to make two women of Troy, minor players in Homer's Iliad, the heroines of her debut novel, the first volume of the proposed 'Golden Apple Trilogy'. Diana Bentley

The adventures of Heinrich Schliemann
The controversial German archaeologist, who died 125 years ago, made some spectacular discoveries at Troy, Mycenae and Tiryns that changed our thinking about the ancient world. Caroline Moorehead

Digging deep into Israel
Travel to the Middle East is greatly curtailed by war and civil unrest these days, but Israel can still offer a wide variety of archaeological sites that can easily be visited. Dominic Green