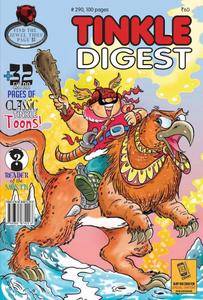 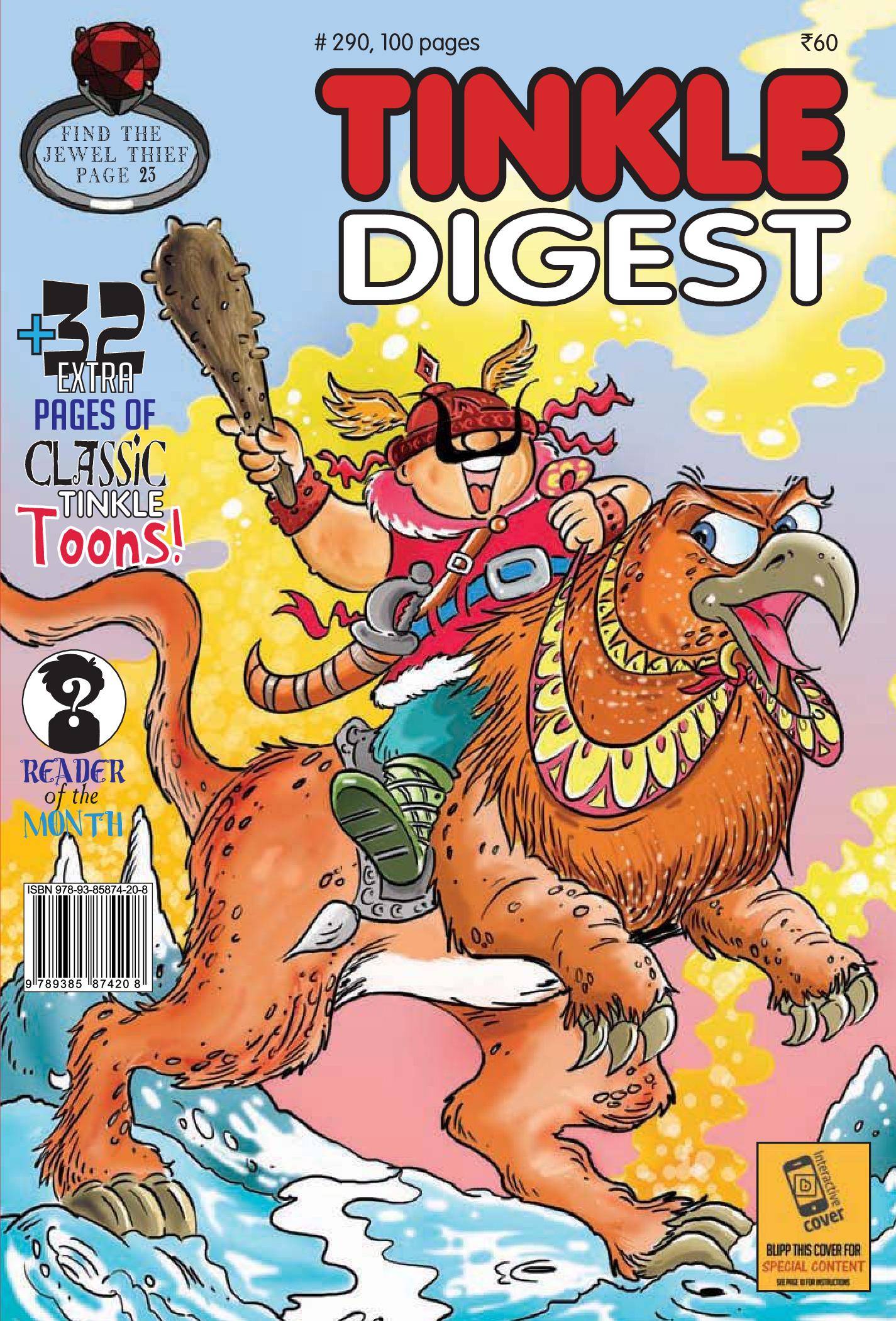 Hi friends,
Two months ago, after the deluge in Chennai, we received a letter from a young Tinkle Digest reader. He and his family were just recovering from the damage caused in the flood. But amidst the chaos, he had managed to read the December issue of Tinkle Digest, specifically the Explorer story about ‘Hopecards’. It was written by a girl named Sylvia Onarato from Connecticut, USA, who sold self-designed bookmarks and postcards to raise money for the education of children in central America and around the world. Our young Tinkle Digest reader wanted to know how he could get in touch with her so that he could contribute to Hopecards. I was really touched by the boy’s earnestness, and I knew I had to help him somehow. But it would not be easy. You see, Sylvia had written about Hopecards for Skipping Stones (a USA based magazine from where we take material for Explorer) way back in 2012! I crossed my fingers for good luck and wrote to the editor of Skipping Stones, attaching the boy’s letter. In the meantime my team and I searched online but found no mention of Hopecards anywhere. A few days later, the editor of Skipping Stones wrote back saying he had an email address for Sylvia and that he would forward the boy’s letter to her. But there was no guarantee that she still used the email address or that she would respond any time soon. More than a month had already gone by since we first received the letter and we were slowly giving up. Then last Sunday, very unexpectedly, an email popped into my inbox. It was from Sylvia Onarato! She had written to say that she would be delighted to get in touch with our reader and even help him start Hopecards in Chennai! was over the moon! But one last hurdle still remains—our reader did not mention his email address! So if you are reading this, young man (you know who you are), please write to us at digest.editor@ack-media.com immediately. My team and I are eagerly waiting to hear from you!