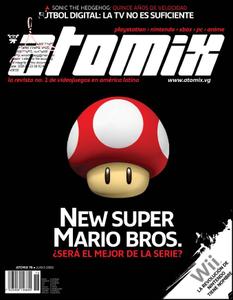 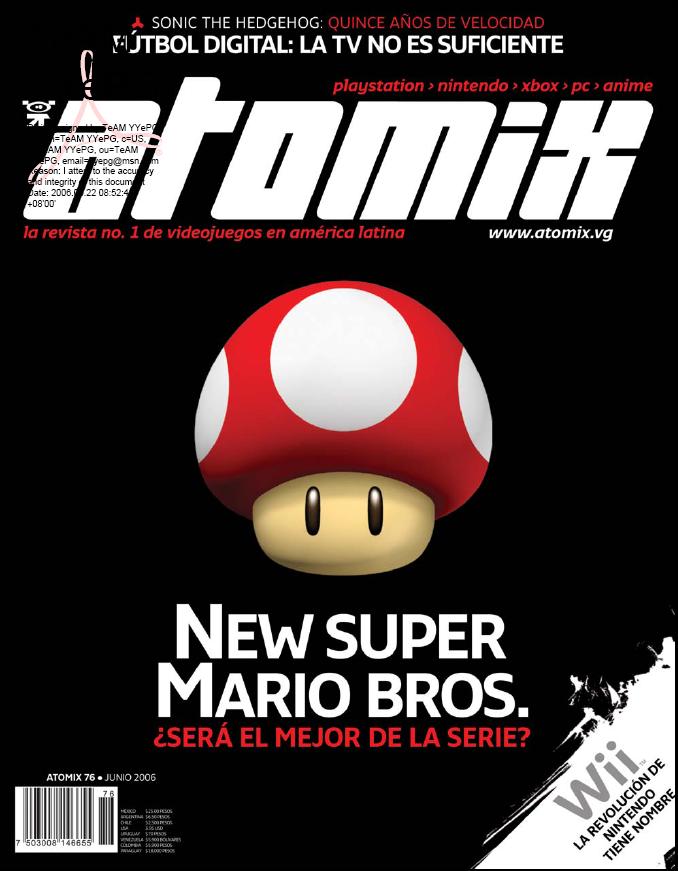 INFORMATION
Published monthly, it was created by a group of video game and Anime fans in 1996. Its original website was named Limit-X and it was the biggest Spanish-language online community about video game and Anime industry. It began as an independent project by Oscar Noriega (Akira) and Jesus Zhu. Limit-X was renamed Atomix just before the first number was published.