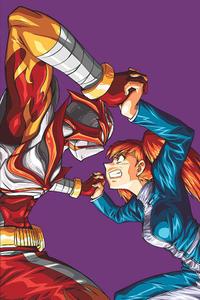 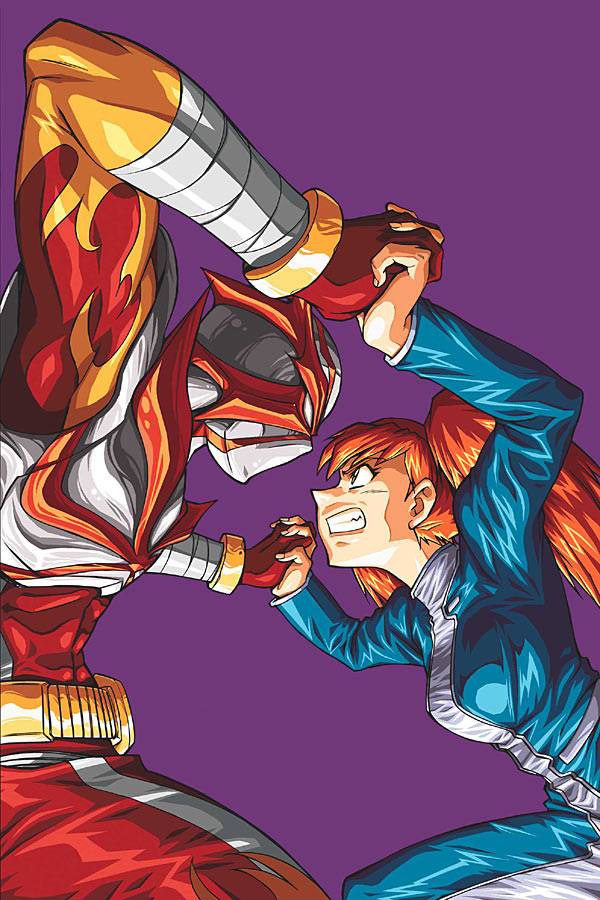 The Marvel Mangaverse is a series of graphic novels published by Marvel Comics from 2000 to 2002, with a sequel “New Mangaverse” released in late 2005/early 2006. The series depicts an alternate Marvel universe (and possibly a splinter version of said universe) in which the characters are drawn and portrayed in a Manga-like style.