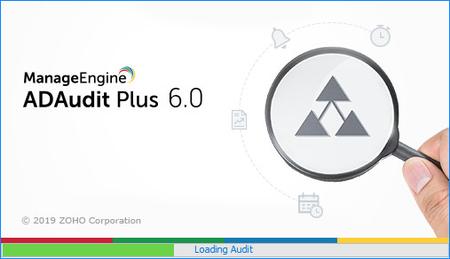 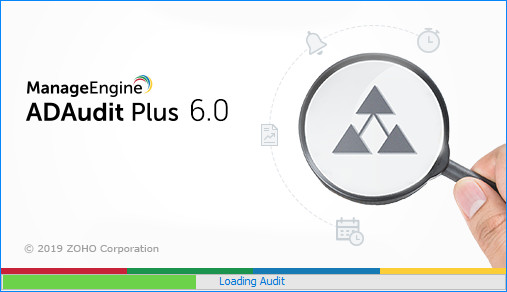 Insider Threats
Unearth the telltale signs of an insider attack. For a given account, extract a consolidation of 3 audit trails – user actions in AD, access reports, and permission change reports. The audit trail offers a context which makes spotting the insider easier. Also, you get to instantly learn which computers a user compromised and the changes.

Compliance
SMBs or Large organizations have to comply with industry specific Compliance Acts like SOX, HIPAA, GLBA, PCI-DSS, FISMA…. With our Compliance specific pre-configured reports and real-time alerts, we ensure your Windows network is under 24/7 audit with periodic security reports and email alerts as standard procedure.

Data Archiving
Run periodic archiving of audited events data to save on disk space. View reports from past events like Active Directory user logon history, password change history and more from the Active Directory archived audit data for computer forensics or compliance. The audited reports can be exported to xls, csv, pdf and excel formats.

Supported Browsers:
ManageEngine ADAudit Plus requires one of the following browsers to be installed in the system
Internet Explorer 8 and above
Firefox 3.6 and above
Google Chrome