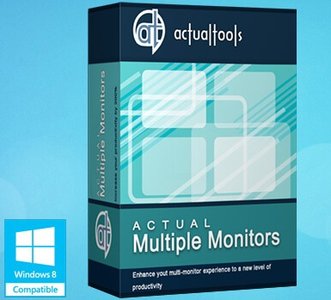 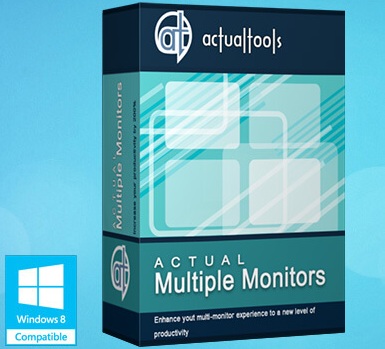 Actual Multiple Monitors 8.14.0 Multilingual | 11 Mb
Actual Multiple Monitors is the comprehensive solution to improve the functionality of MS Windows user interface for comfortable and effective work with multi-monitor configurations. The smart app emulates standard Windows services on secondary monitors, and offers new window management services to free you from routine clicking and let you concentrate on your work undisturbed. Powerful yet easy-to-use, Actual Multiple Monitors emulates the original Windows Taskbar on the secondary displays, allowing you to manage windows in your usual manner. Such Taskbar can work in the individual mode, displaying only the tasks running on the same monitor, or in the mirror mode, displaying all the tasks running on all monitors in your setup.