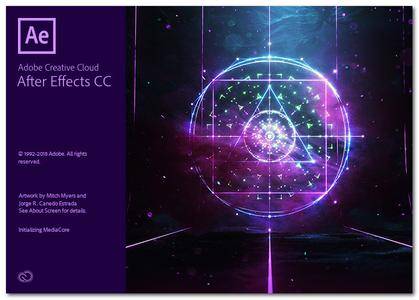 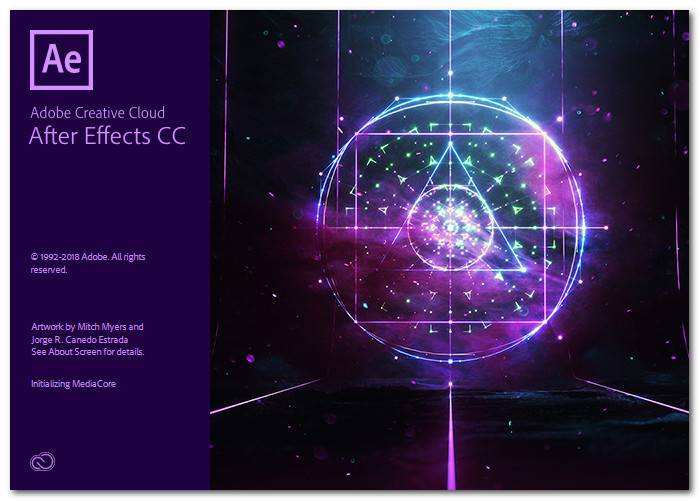 Adobe After Effects CC 2018 v15.1.2.69 (x64) Multilingual | 1.9 GB
Make a big scene bigger. Create cinematic movie titles, intros, and transitions. Start a fire or make it rain. Animate a logo or a character. With After Effects CC, the industry-standard animation and creative compositing app, you can take any idea and make it move.

There's nothing you can't create with After Effects.
Animators, designers, and compositors use After Effects to create motion graphics and visual effects for film, TV, video, and the web.

Roll credits. Spin words. Twirl titles.
Create animated titles, credits, and lower thirds. Start from scratch or with one of the animation presets available right inside the app. From spin to swipe to slide, there are countless ways to make your text move with After Effects.

Explosive effects. Mind-blowing results.
Combine videos and images to send a UFO across the sky, blur out a logo, or create an explosion — the possibilities are endless. There are hundreds of effects to get just the look you want, from adding fog to changing colors to making it snow.

Get animated.
Set anything in motion using keyframes, including logos, shapes, and cartoons. Add sound for really amazing results.

Plays well with others.
After Effects works together seamlessly with other Adobe apps. Edit comps and immediately see how they look in Premiere Pro with Dynamic Link. Easily import work from Photoshop, Illustrator, and Audition. And use Team Projects to collaborate with editors no matter where they're located.

Performance and navigation improvements
Get started faster with an intuitive start screen. Render layer transforms and motion blur on the GPU. And select and preview your favorite fonts with a new menu.