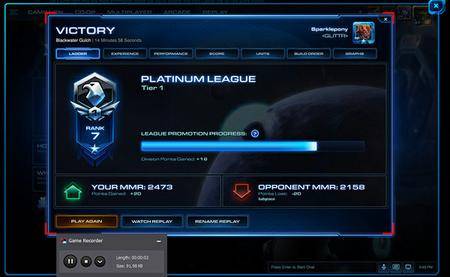 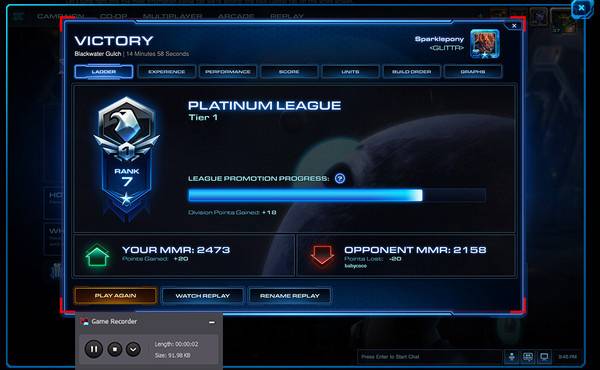 Record any game video and gameplay
As the best game screen recorder, this software records any game on your PC. It supports recording online including live video game from YouTube, Vevo, Twitch, Blizzard, etc. So the recording of League of Legends, StarCraft, Overwatch, Battlefield 4/3, Dota 2, Diablo3, World of Warcraft, Call of Duty, Path of Exile and other games becomes easier. Alternatively, this screen recorder for games also lets you record your own game video and gameplay on your own computer screen, so that you can share the game recordings of DUST, GTA IV, Deus Ex, Doom, Mafia III, etc. in YouTube or other websites easily.

Capture game screen up in best quality
This game recorder app guarantees you an original game video quality in the recording. It records your game video in any definition your computer supports. If your original game video (Pokemon) is 1080p HD, then you could record Pokemon with 1080p HD quality in output record savings with this HD game capture. Similarly, your original audio with the codec of DTS-HD and Dolby TrueHD will be kept with its audio recorder equipment. Even if you record 4K game video, this HD screen recorder can capture games without any lag or buffer.

Screen recorder for YouTube and webcam
More than as the best gaming video recorder to record Final Fantasy XV, Heartstone, Legacy of the Void, etc. this program also captures any screen on your computer. It can be as a YouTube screen recorder to save video from YouTube, Vimeo, Vevo, and other sites. It can be also the best webcam recording software to capture screen with webcam. Moreover, it is multifunctional to work as desktop capture to record video with your own computer for tutorial sharing.

Easy to use to record game
Feel complicated to use gaming recorders? Aiseesoft Game Recorder facilitates you to capture game video or gameplay on your computer. This screen recorder for gaming enables you to follow with its simple interface to record complicated gameplay. What you need to do is to chose recording area (full screen or customized screen), set audio option (Microphone or/and system recording), choose saving formats (MP4/WMV or MP3/WMA/AAC/M4A), and click the record button to start a gaming recording.