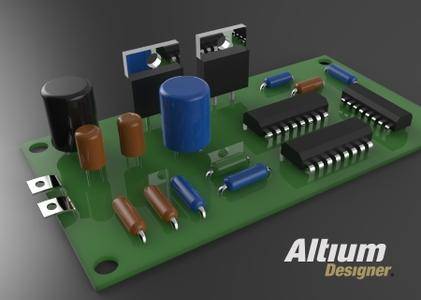 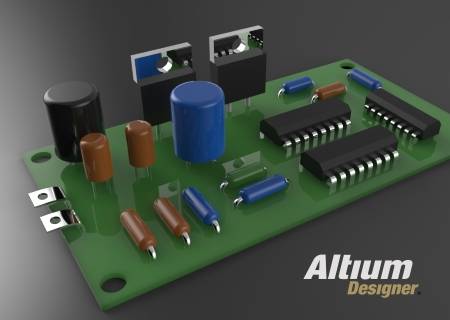 Altium Designer 17.0.8 | 2.7 Gb
After experiencing record user growth in the past year, Altium has launched the latest version of their leading PCB design software with Altium Designer 17. This release further embodies Altium’s commitment to passionate design by significantly reducing the time spent on non-design related tasks. Designers can leverage several advanced new technologies to center their focus on actual design rather than the mundane tasks that often plague the design process.

Electronics design attracts engineers with a deeply ingrained passion for the creative process, yet most of their time is spent outside that realm. Altium Designer 17 allows engineers to indulge their passion by shifting their focus back to creating designs, as evident with ActiveRoute, the latest breakthrough in routing technology. ActiveRoute enables designers to interactively guide their routes across the entire board in minutes, allowing them more time to perfect their designs and come up with creative solutions to issues that arise during development. Coupled with the automated documentation technology in Draftsman, designers have the opportunity to bring innovation to the forefront by accurately communicating design intent the first time. With Altium Designer 17, engineers are no longer bound by a burdensome process that pulls them away from designs and are free to explore their creativity and produce more inspired designs.

To explore all the new features included in this release, visit the HERE

Altium Designer, a unified electronics design environment links all aspects of smart systems design in a single application that is priced as affordable as possible. With this unique range of technologies Altium enables electronics designers to innovate, harness the latest devices and technologies, manage their projects across broad design ‘ecosystems’, and create connected, intelligent products.