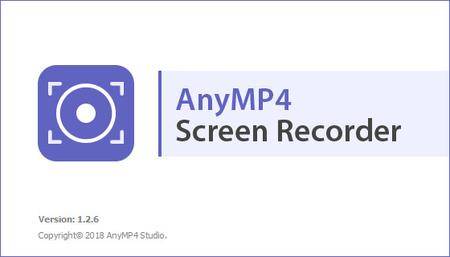 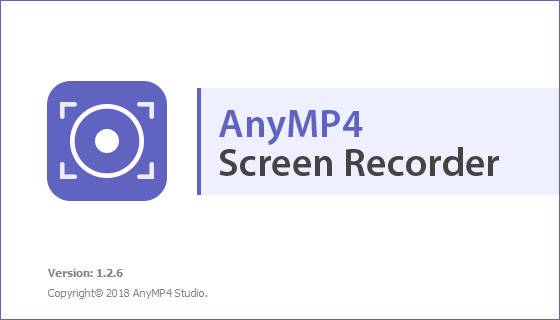 AnyMP4 Screen Recorder 1.3.50 (x64) Multilingual | 40.6 Mb
AnyMP4 Screen Recorder is the best choice for you to record screen movements and actions. With its intuitive and terse interface, you can master it quickly. It is powerful software for video recording, and can record all video files and sound that are played on the computer screen. Whether you want to record a streaming video or a Blu-ray movie as a video file, record Skype calls or webinars, this software can help you. After recording, it saves the video files in WMV or MP4 format.

Record Music and audio files easily
This recording software for Windows also offers you a convenient way to record the music or audio files on PC. You can not only record streaming music from YouTube, Dailymotion and SoundCloud, but also record Skype audio calls. Before you record the audio file, you can decide whether you want to record the system sounds and the microphone sound at the same time. The audio recorder can store audio and music as MP3, M4A, WMA, or AAC files. The quality of the audio file can be set at your request. You can pre-listen to the recorded audio file before saving it.

Play games as video
Do you want to show your friends what you are doing in games? The Screen Recorder is also a simple recording program for games, and helps you to record gameplay as a video. Whether you play League of Legends, World of Warcraft, Dota 2, or Overwatch, you can easily capture video from PC games in better output quality. The operation is comfortable and simple, and there are no restrictions on the resolution and length of the game recording. After recording, you can upload your video games to YouTube or Twitch, and share with the whole world.

Flexible settings for recording
The recording program provides you with an option to adjust the length of the video and audio recordings. The recording is automatically terminated when it reaches the duration. The Screen Recorder also allows you to highlight the cursor and the mouse clicks with a color. The color you can define yourself, so the mouse pointer is excellent for the background.
The program has many hotkeys that allow you to start/stop, pause, resume, and take screenshots. The hotkeys can be easily defined in settings. You can also set the format of the recorded video and audio files, the location of the output video and screenshots.