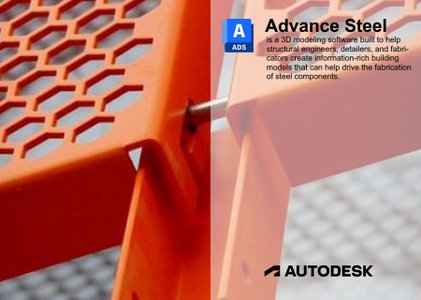 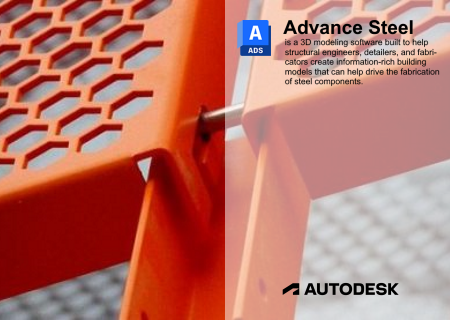 
What's New in Advance Steel 2023
Modeless Document Manager
You can now perform actions in the current document, such as editing the model. The dialog will also remain open when you switch to a detail drawing belonging to the same project. To make it easier to know to which project the opened Document Manager dialog belongs to, the name of the model was added in the Document Manager dialog title. The new documentation created when Document Manager is open will automatically be visible in the dialog.
Automatic Drawing Deregistration Changes
Determine how automatic documentation deregistration from the project is handled for files that are not available on the disk, in the expected project relative path.
To do this, a new Management Tools default and a new command are now available. These changes are complementary to the modification in Advance Steel 2022, regarding files not available on the disk that were no longer being deregistered when opening Document Manager.
- The new default turns on and off the automatic deregistration of unavailable documentation during Document Manager status check.
- The new command allows you to manually deregister unavailable documentation, while removing this action from audit.
Bolt Label Leader Line and Arrowhead Improvements
A new checkbox for automatic leader line position was added on the bolt label dialog and label arrows will point towards the bolt center. If the box for "Automatic leader line position for labels on hole or bolt patterns" is checked, when the label is moved, the arrowhead repositions to the closest bolt in the bolt pattern to match the line orientation. If the box is unchecked, the arrowhead will remain on the same bolt from the pattern, no matter where the label is moved. In this case, the label arrowhead can be manually moved to another bolt from the pattern by using the grip point. 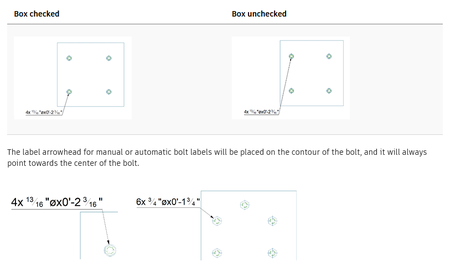 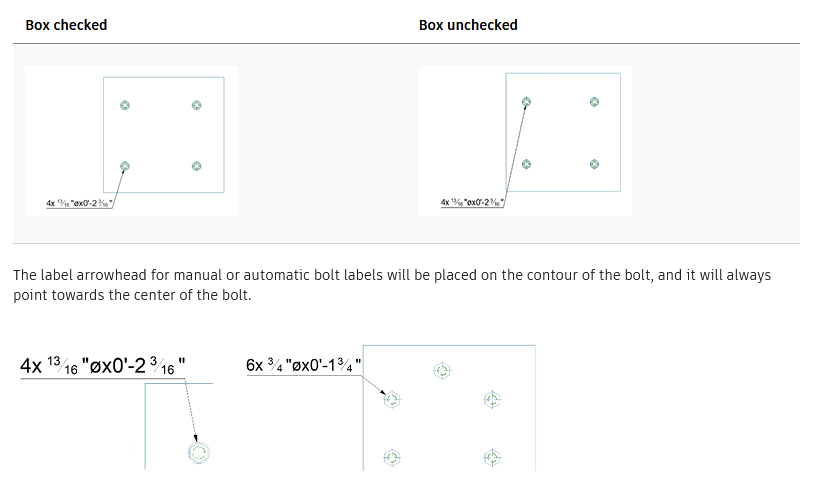 Detailed Grids in All Limited View GA Drawings
You can detail grids in limited view general arrangement drawings even when the grids are not actually included in the viewport limits of the detail. 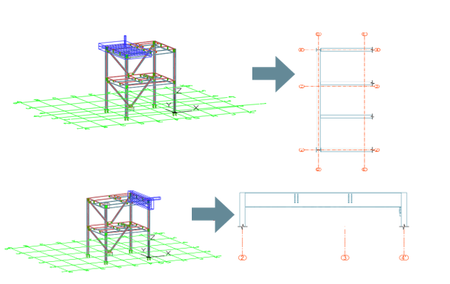 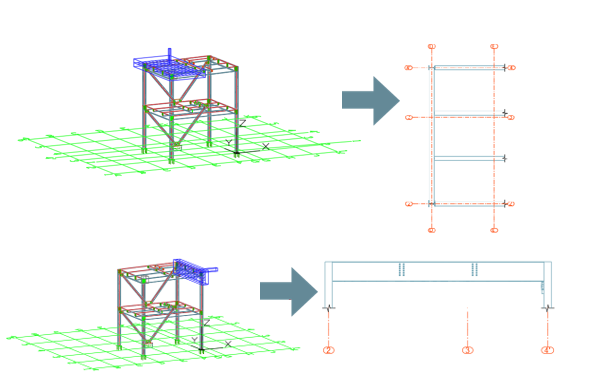 Projected Grids in Model Views
You can make grids visible in an activated model view even if the grids are not actually enclosed in the respective model view. 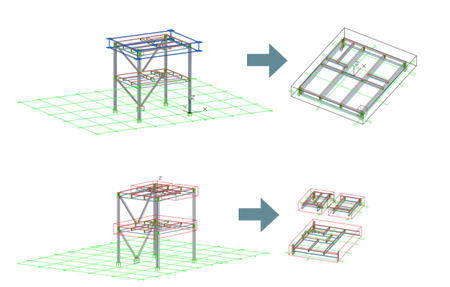 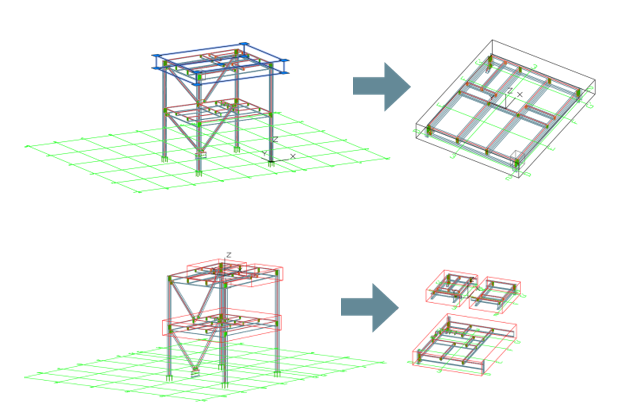 Search Queries in Camera Selection
Add elements of a search query to the objects detailed by a camera or by a model view with camera properties.
Single Segment Polylines to Straight and Curved Beams
You can now transform single segment polylines into straight or curved beams using the Beam, Polyline command. The command was modified so that you can now transform one-line segments into beams and polylines made of one-arc segments into curved beams. You can also use the Beam, Polyline command to transform lines into straight beams and arcs into curved beams. The command line prompt was also modified to better reflect the new behavior to: "Please specify start point or select objects (line, arc, polyline) [Object]:".
New Nodes for the Dynamo Extension for Advance Steel
With Dynamo Extension for Advance Steel 2023 about 40 new nodes were added to complement some of the functionalities added in the last release.. 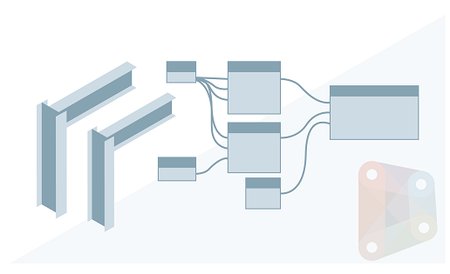 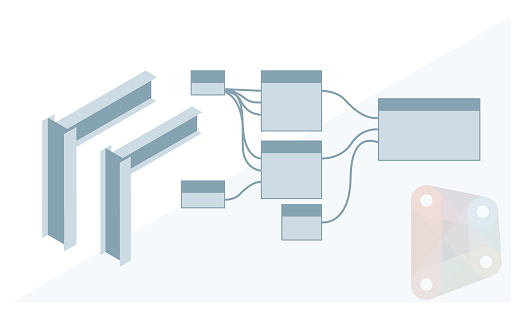 Another important change is that Dynamo Core has moved from Python 2 to Python 3. This comes with a component change as well, from IronPython to CPython. Check your add-ins and scripts for python scripts and upgrade them. Dynamo offers a tool for upgrading each of your Dynamo Python nodes from version 2 to version 3. The Geometry.GetDistance node was removed because it was duplicating the Dynamo Core node Point.DistanceTo.
3D Graphics
This release includes the new cross platform 3D graphics system, leveraging all the power of modern GPUs and multi-core CPUs to offer a smooth navigation experience for much larger drawings. This graphics system is available for Shaded and Shaded with Edges visual styles and is on by default. 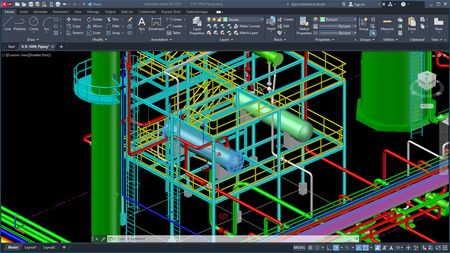 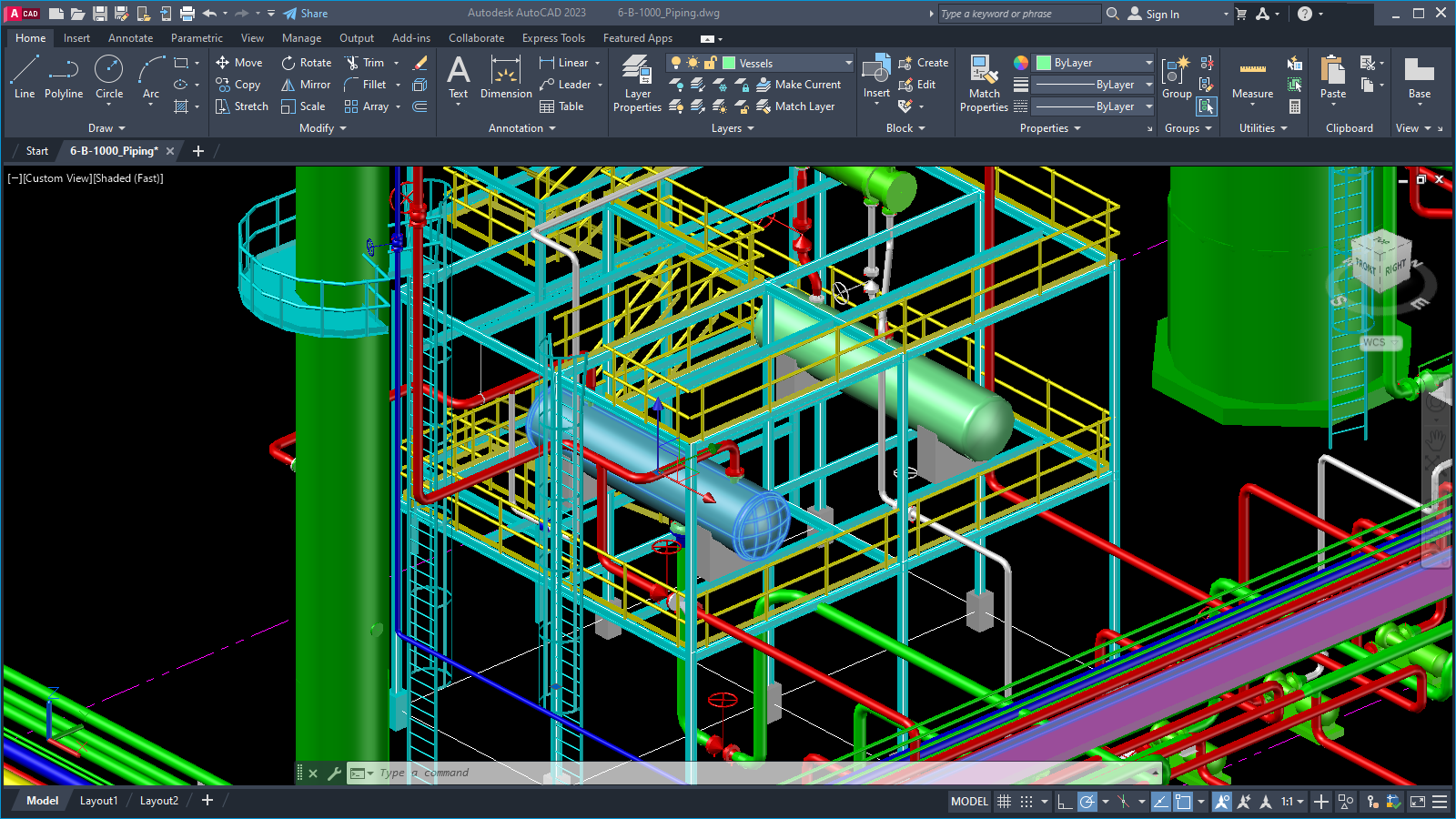 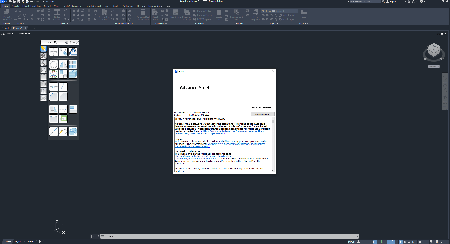 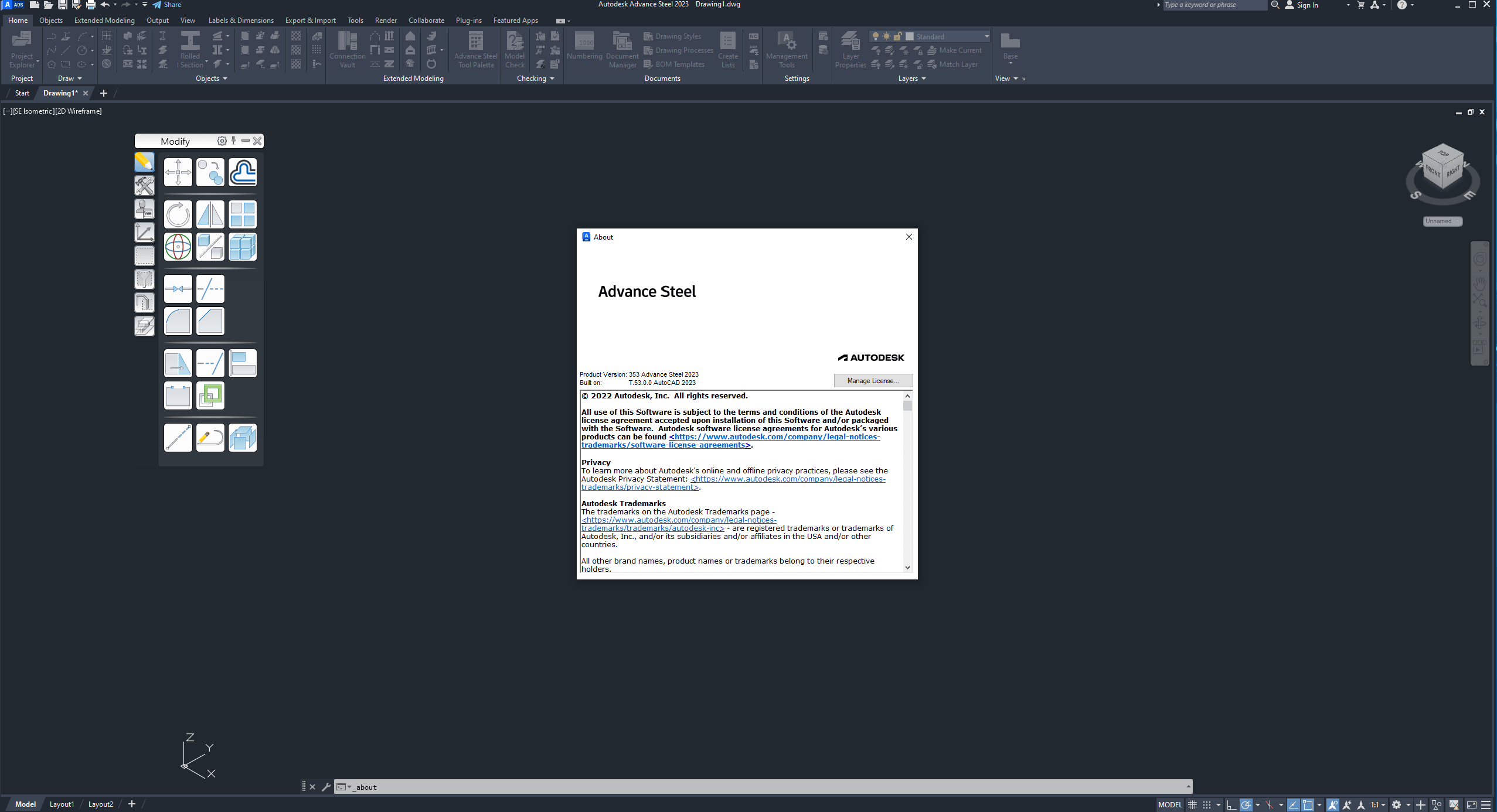 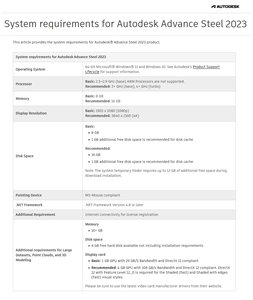 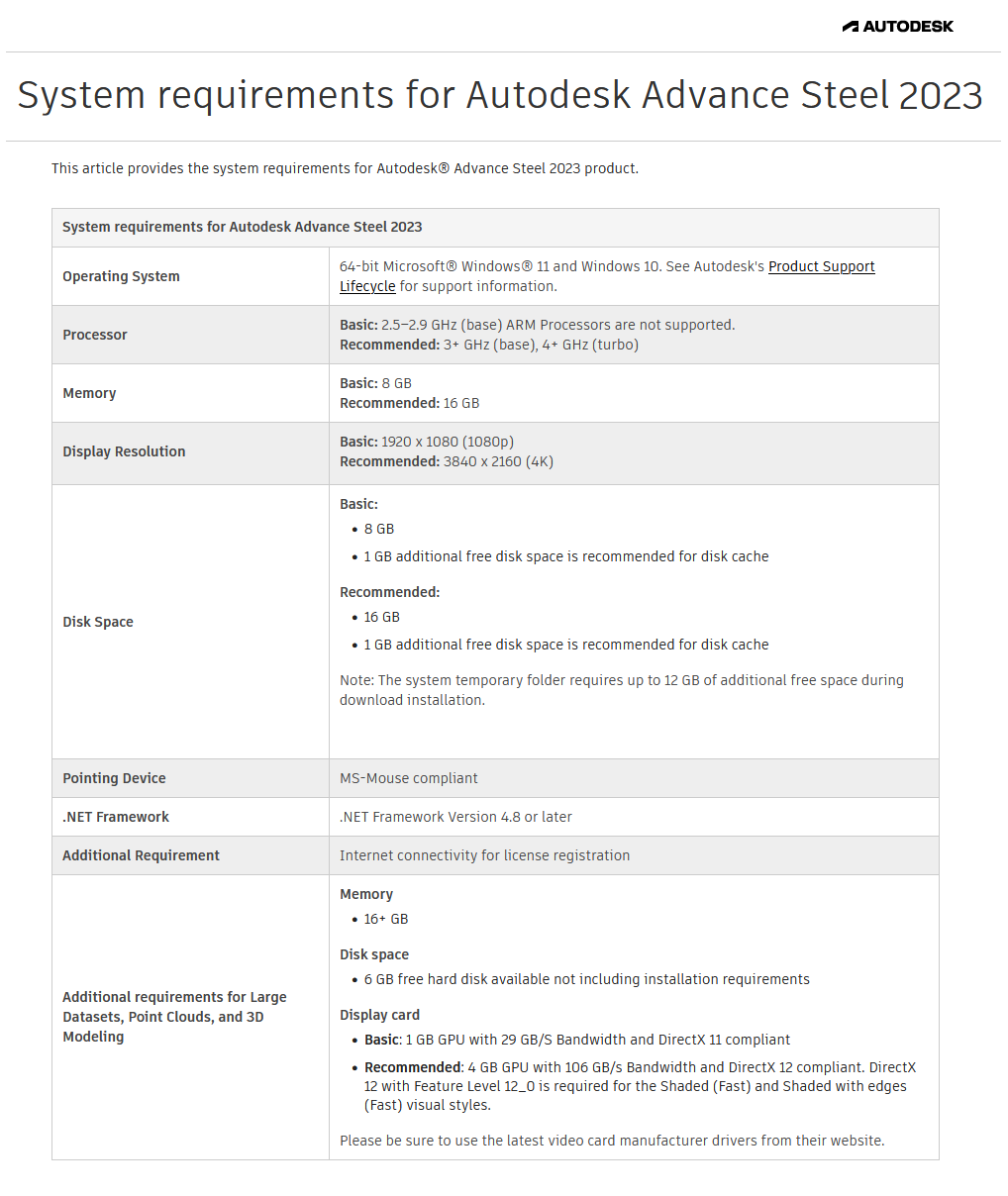