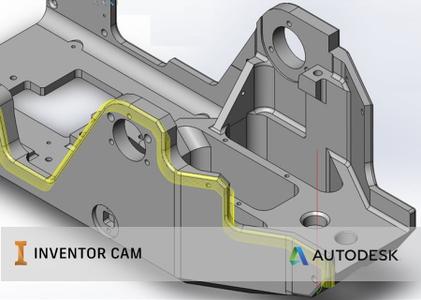 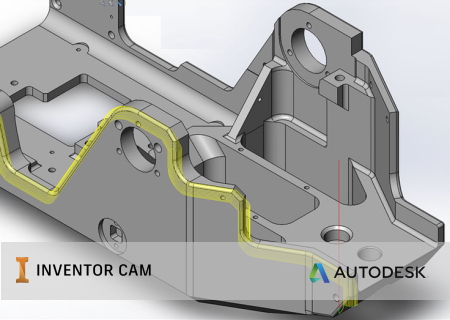 Autodesk InventorCAM 2021.1.0 Update | 237.4 mb
The Autodesk CAM development team is pleased to announce the availability of InventorCAM 2021.1.0, is a powerful CAM software application designed to improve productivity and deliver seamless workflows in manufacturing environments so design teams can easily move components from the design stage through to CNC manufacture.

Integrated Autodesk Inventor CAM software - For those that aren’t familiar with Computer Aided Manufacturing it is an approach that makes use of computer software to control machine tools and related machinery in the manufacturing of components.

Prior to CAM software, component machining was achieved via numerical control (NC) programming. This could be a very lengthy process and in modern design workflows where time to market is critical, traditional NC programming was often a bottleneck to early product launch.

The subsequent wider adoption of 3D CAD software such as Autodesk Inventor opened up a new realm of possibilities for CAM software and machining companies resulting in the growth of more intelligent CAM Software designed to bridge the gap between design and production.