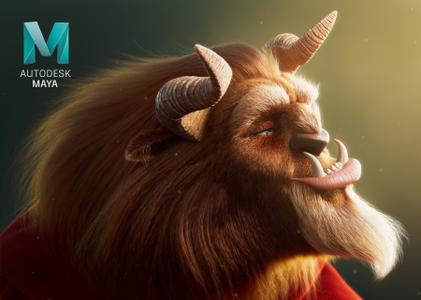 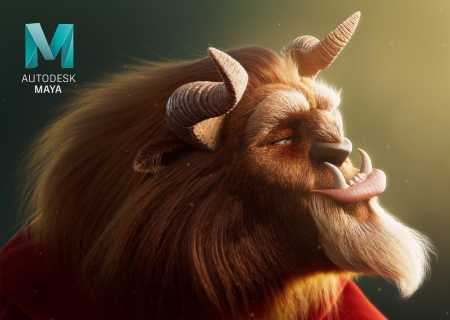 Autodesk has released Maya 2022, a major update to its 3D modelling and animation software, introducing “full USD integration” and adding support for key pipeline technologies like Python 3 and OCIO 2.

The main change in Maya 2022 is that the plugin has now advanced far enough for compiled binaries to be bundled with the software, rather than users having to build it from the GitHub repo.

Autodesk describes it as enabling artists to “load multiple gigabytes of data within seconds”, edit the assets using Maya’s native tools, the export the results in USD format again.

The implementation provides “robust referencing functionality, nondestructive data editing workflows, and support for complex variants on top of USD”, although support for cameras and lights is still “very limited”.

There are also still restrictions to USD stage creation, layer handling and support for Hydra render delegates. You can find a full list of USD limitations here.

The release also introduces support for two other important pipeline standards: Python 3 and OCIO 2 (OpenColorIO 2), both specified by the current CY2021 spec for the VFX Reference Platform.

Although a number of other VFX software developers have introduced support for Python 3 in their products, Maya is the first major app we’re aware of to support version 2 of OpenColorIO.

It provides alternative to free third-party tools like Adobe’s Medium, Oculus’s Quill or Gravity Sketch, and provides a set of “simple curve and surface tools” for exploring shapes.

The resulting rough 3D sketches can then be exported to Maya or other DCC applications.

Modelling: new Sweep Mesh system and Game Vertex Count plugin
Within the core software, the main new modelling feature is Sweep Mesh, which generates a 3D mesh by sweeping a cross-section along a guide curve, in a similar way to 3ds Max’s Sweep Modifier.

Users can choose a range of readymade cross-sections, including polygons and curve segements, or use a custom profile curve; and there are a standard set of control parameters.

Game artists get a new Game Vertex Count plugin which shows the vertex count an object will generate after being exported to Unity or Unreal Engine, helping to manage in-game vertex budgets more accurately.

There are also a number of smaller workflow improvements to pivot snapping, extrusion and scene transforms, and lasso selection is now faster. You can find a full list in the online changelog.

A new system of Component Tags makes it possible to create named groups of vertices, edges or faces, as shown above, then use expressions to control which deformers act on those parts of a mesh.

The groups are node-independent and tag membership can be modified on the fly.

The update also changes the way in which Maya handles falloff for deformers. The changes are quite difficult to summarise, but should make it quicker to set up and edit falloff effects.

Solidify, shown in the image above, makes it possible to define areas on a mesh more resistant to deformation, such as rigid parts of clothing like buttons, or the spikes on the monster’s tail.

Morph is described as “like a GPU-accelerated version” of the blend shape deformer, and can be used to apply shape-based deformation to a mesh: for example, for facial animation.

Animation: new Ghosting Editor, plus updates to the Graph Editor and cached playback system
New animation features include the new Ghosting Editor, which makes it possible to control the appearance of motion ghosts on a global basis, rather than having to edit the attributes for each mesh individually.

In the image above, it can be seen in use to set up separate colours for previous and succeeding frames of animation for the bubbles rising up between the octopus’s tentacles.

The Graph Editor gets a new Peak Removal Filter to clean up noisy animation data, removing unwanted spikes from animation curves in the same way as its namesake in MotionBuilder.

Workflow improvements new options for preserving curve tangents and for Time Slider bookmarks, and a new Additive blending mode for animation clips in the Time Editor.

In addition, the cached playback system for playing back animations interactively rather than rendering Playblasts can now be used with the Time Editor and combined with GPU deformation.

The option to use cached playback for simulations introduced in Maya 2020 is also now on by default.

Improvements to start-up behaviour and plugin security
Other performance and workflow improvements include changes to start up.

In addition to making start up faster, Maya no longer steals focus from other applications, making it possible to carry on working; and now only displays its UI once it is actually possible to interact with it.

It is also now possible to flag specific commands or plugin locations to be blocked when Maya loads them in the Preferences window, helping to load files received from untested sources more safely. 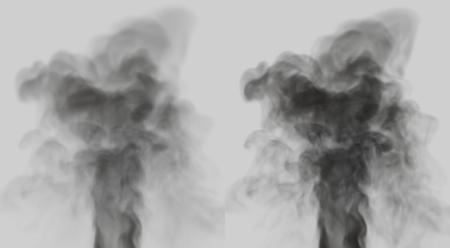 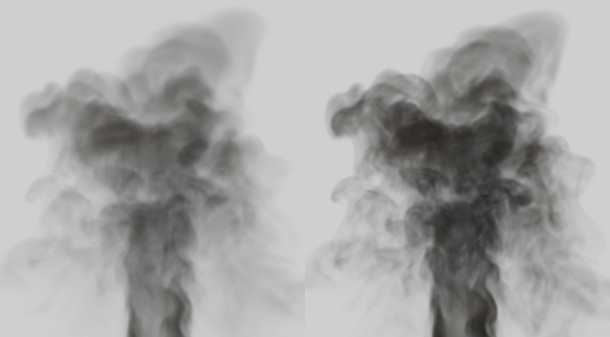 Plugins: updates to Bifrost for Maya, MtoA and Substance for Maya
Outside the core software, the Bifrost for Maya multiphysics plugin gets a few important new features, following a major update in Maya 2020.4.

The new version, Bifrost for Maya 2.2.1, makes it possible to resume a simulation from a cached frame on disk, and to enhance detail in Aero smoke and gaseous fluids after simulation.

The Maya to Arnold plugin has also been updated with MtoA 4.2.1, adding support for the new features introduced in Arnold 6.2 earlier this year, including the new post effects nodes like the Light Mixer.

According to the release notes, both the Substance for Maya plugin, and the integration plugin for the Rokoko mocap library added in Maya 2020.1 have also been updated. 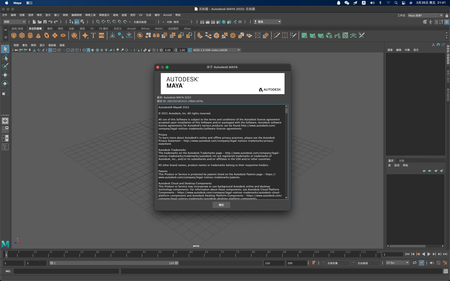 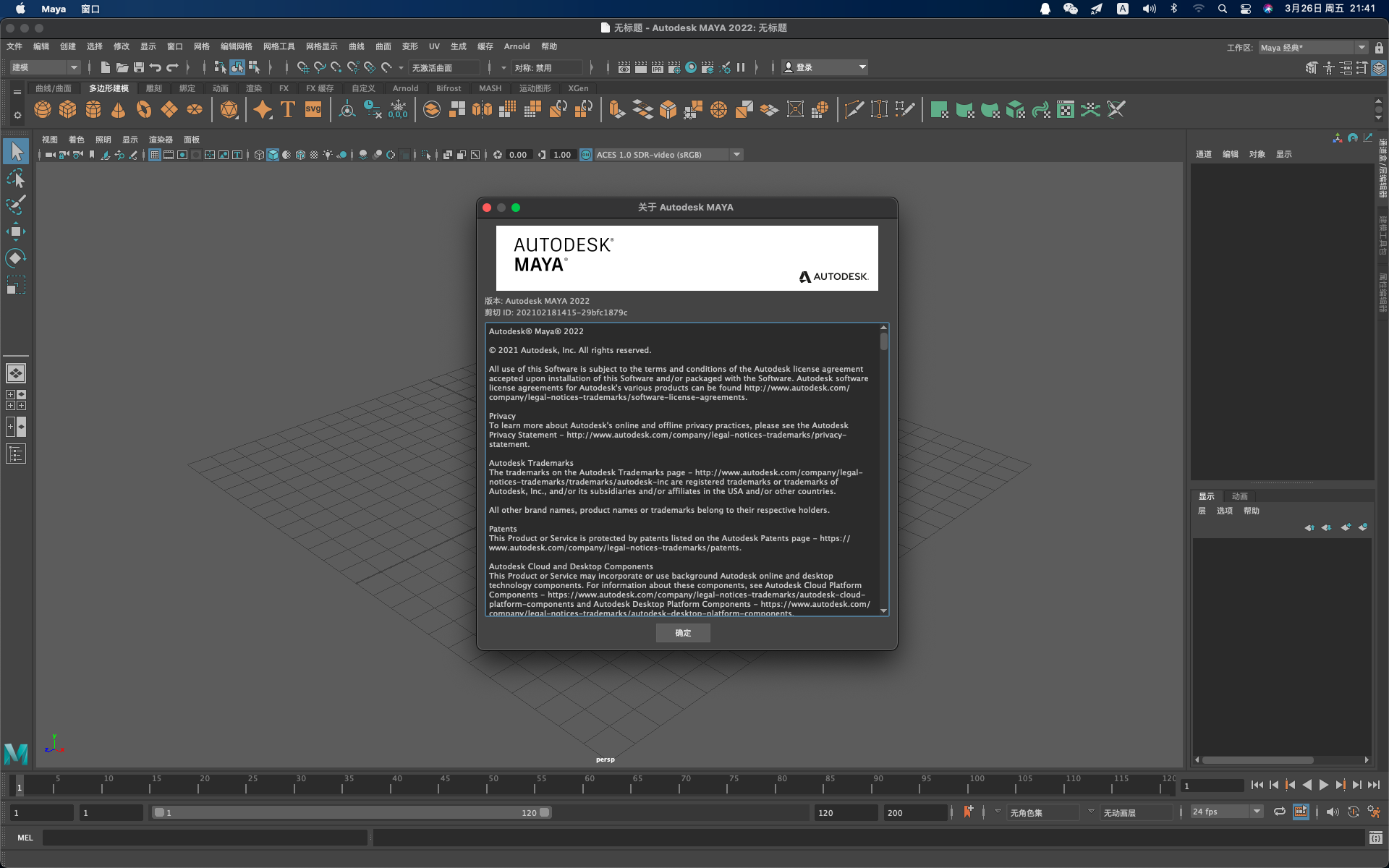 Autodesk Maya is the creative 3D softwares used by animators across the world. It is animators favorite software as a 3D software can do multiple activities. Maya can be used to for realistic 3D animation , 3D modelling, realistic 3D environment , character formation and animation, visual effects and many other effects. Such effects and animation is used not only for animated movies but for news channels, television commercials, advertisements, manufacturing etc. Along with these industries video gaming industry is also leveraged by Autodesk Maya. Various modelling tools and its assembly helps to create realistic environment for games or even to create 3D models.

There are also new features throughout Maya’s toolset, including a Sweep Mesh system, new procedural rigging tools, a GPU-accelerated Morph deformer, and a new Ghosting Editor for animation.

Autodesk has also released Create VR, a separate concept design app for roughing out 3D forms in virtual reality, then exporting the results to Maya or other DCC software.

Maya 2022 was released as part of a wider series of updates to Autodesk’s Media and Entertainment software, alongside 3ds Max 2022 and MotionBuilder 2022. 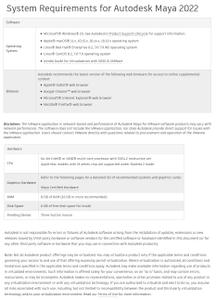 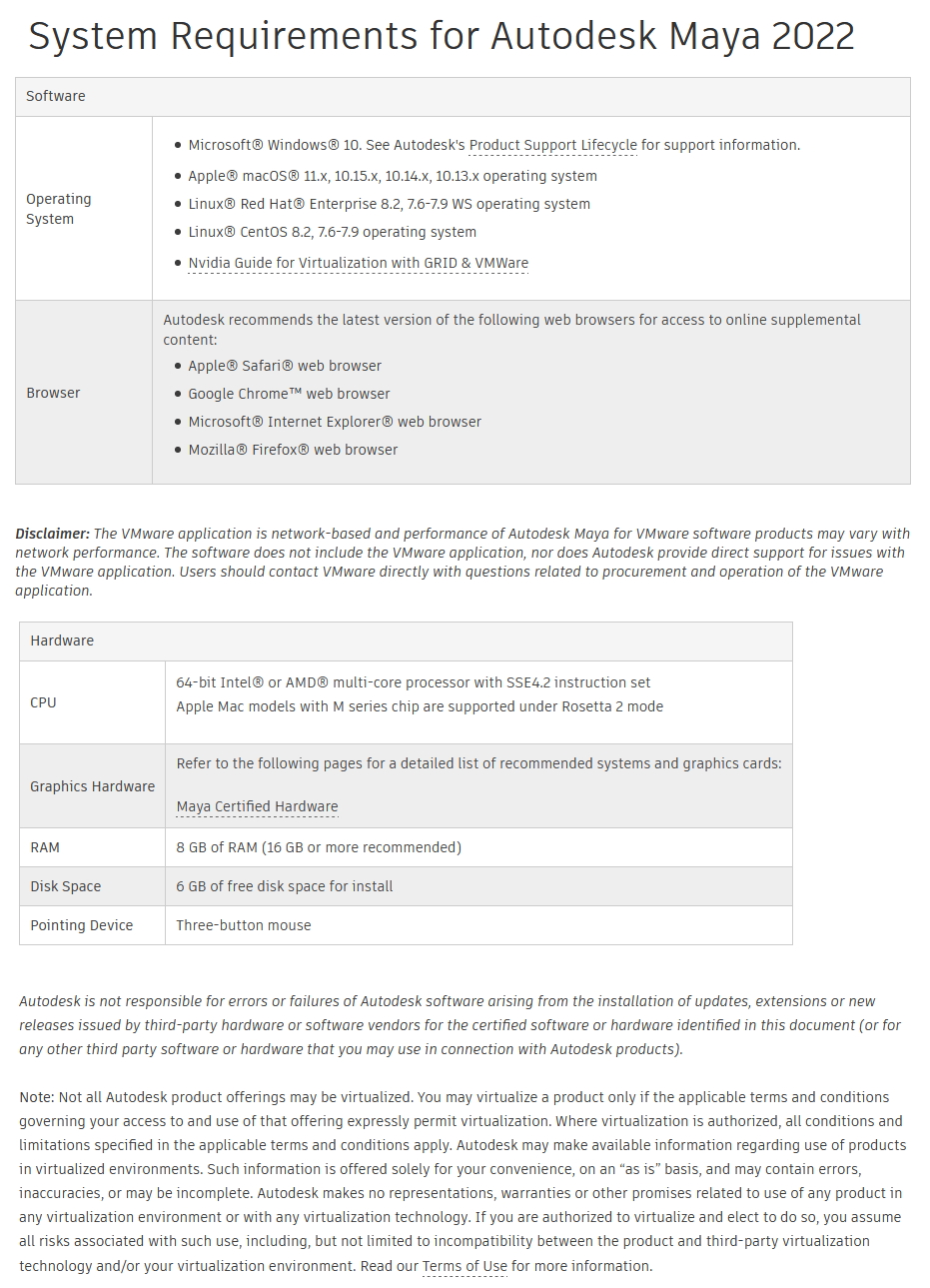