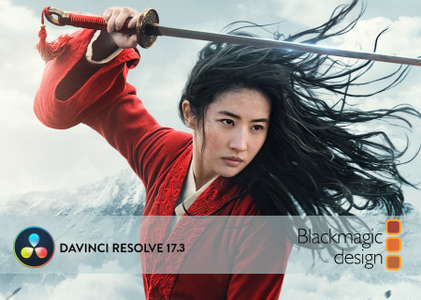 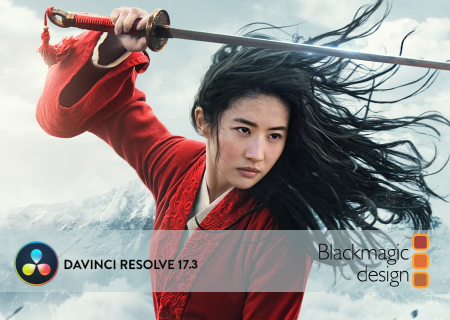 
Davinci Resolve Studio is a professionally focused video editor from the Australian company Blackmagic Design. The program has a wealth of features and is a great choice, both for experts and aspiring creators alike.