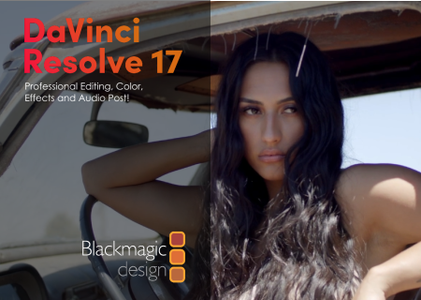 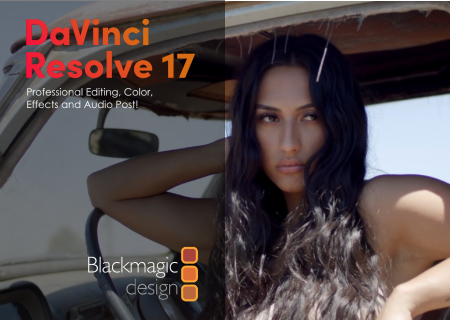 In addition to the features in the free version, the Studio update adds Dropbox Replay integration, switching capability for multicam angles with DaVinci Resolve Speed Editor, and support for ACES 1.3 including gamut compression. It also includes a new film halation Resolve FX and faster decodes and encodes for Windows Intel systems.

Davinci Resolve Studio is a professionally focused video editor from the Australian company Blackmagic Design. The program has a wealth of features and is a great choice, both for experts and aspiring creators alike.