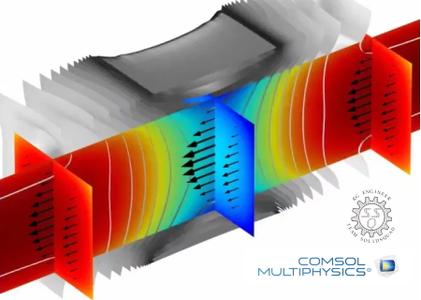 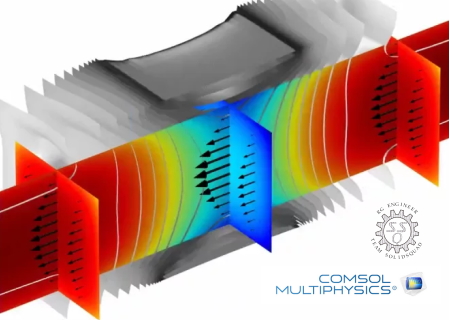 All COMSOL software products undergo stability improvements that are introduced as updates. The following list contains the most important improvements in COMSOL version 5.5 update 3 (including those of update 1 and update 2). 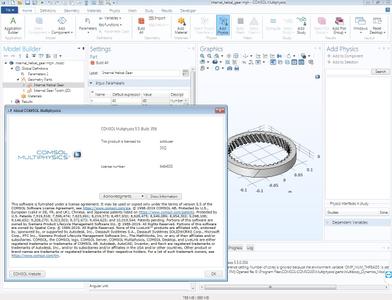 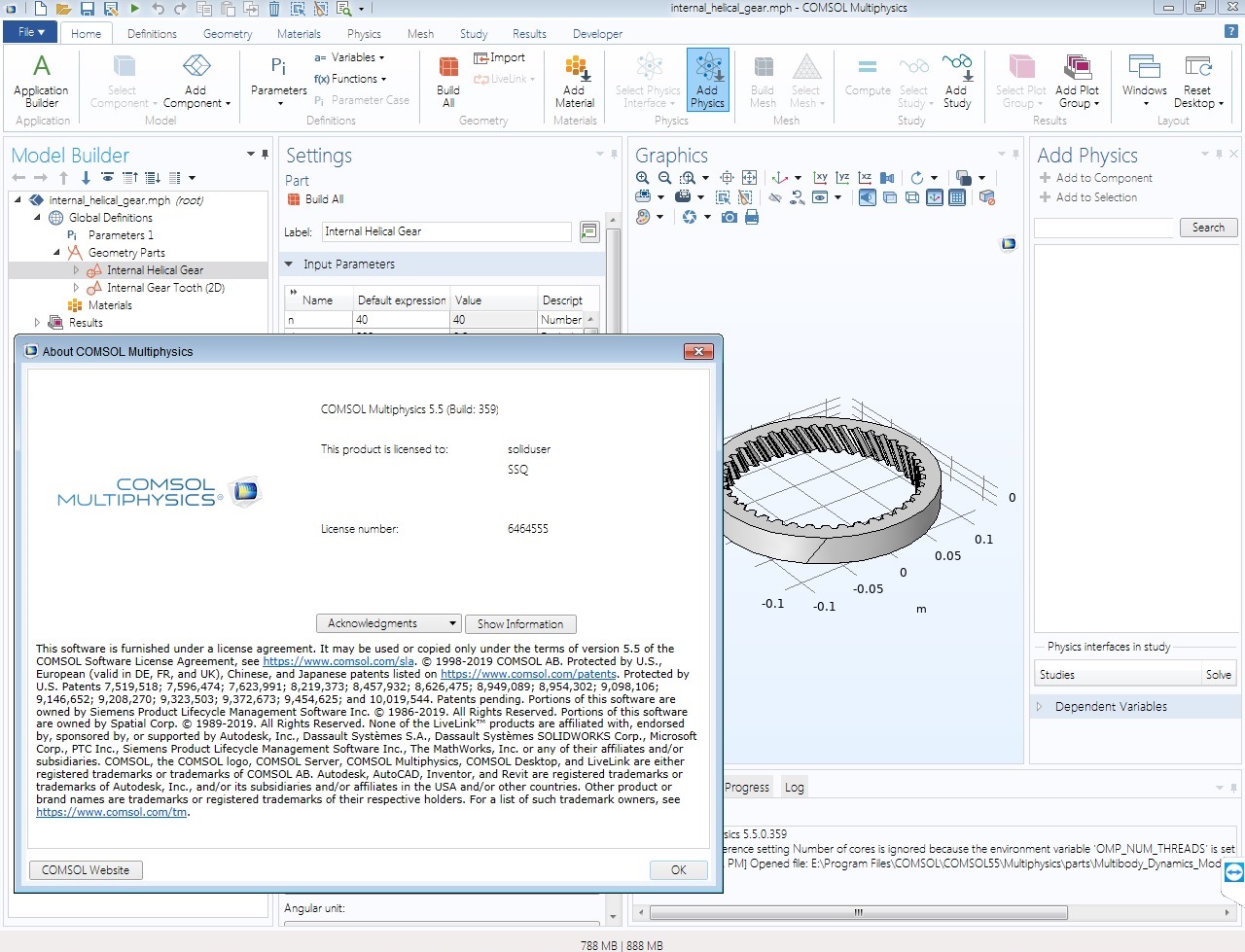 A multifaceted and collaborative development process leads to success at Samsung. The COMSOL team visited the Samsung Audio Lab to hear from Allan Devantier and Andri Bezzola about how simulation helps them develop optimized products faster, and even design innovative products. Simulation is an important part of loudspeaker design, as it allows you to account for the inherent nonlinearities involved in acoustics and to examine all of the physical effects simultaneously. To get accurate and reliable results, it's crucial to validate simulation results with testing. At Samsung, the simulation engineer develops an optimized design. The loudspeaker is then tested in anechoic chambers and through blind listening tests. Another unique aspect of the Samsung Audio Lab is that simulation, development, and testing all take place under one roof. In addition, simulation applications help the team collaborate effort effectively. That's why Samsung uses COMSOL Multiphysics® to develop loudspeaker designs.

- A working network card and internet connection are recommended during installation
- At least 4 GB of RAM is recommended
- 2–10 GB of disk space, depending on your licensed products and installation options
- Adobe Acrobat Reader to view and print the COMSOL documentation in PDF format
- An Intel or AMD 64-bit processor based on the Intel 64 or AMD64 architecture *