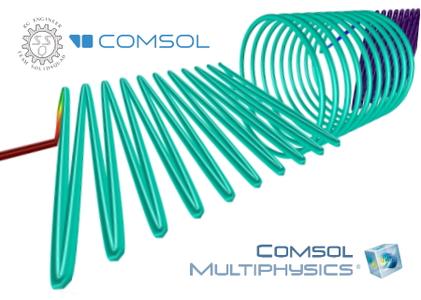 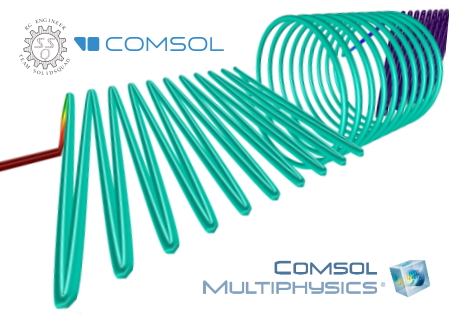 
Update Details
COMSOL Multiphysics
- Added new launch flag disablehwacceleration to disable hardware acceleration for the entire user interface. This flag can be used to work around graphics driver issues with the new Intel® Iris Xe graphics chip.
- Fixed GTK-related errors and warnings appearing when launching COMSOL Multiphysics from the command line on Linux.
- Fixed compact history for nested node groups.
- The Image to Curve add-in has been updated to better support the Update functionality in the Model Builder. In addition, the toolbar functionality has been improved and the curve generation is no longer immediately triggered when settings are changed.
- Performance and stability improvements.

Application Builder
- Reloading add-ins now correctly takes method definition changes into account, for example, when changing between Method and Method Call.
- Exporting animations to file from an app now supports Current size, which makes the animation use the size of a corresponding graphics form object showing the relevant plot group.

Chemical Reaction Engineering Module
- The derivative of the pressure with respect to the pellet radius has been renamed to avoid duplicate variable names.
- The update of diffusivities, defined by the Chemistry interface when a reaction node or a species node is disabled, has been corrected.

Heat Transfer Module
- In the Porous Medium heat transfer feature, the Porous Medium section has been removed from the user interface unless a module providing options to define the Effective conductivity model is available.
- For nonisothermal flow, the heat capacity evaluation has been corrected when the Boussinesq approximation is combined with the Phase Change Material feature in the heat transfer interface.
- Added coupling between heat transfer in the Porous Medium and Nonisothermal Flow nodes to support porous materials.
- For Heat Transfer in Fluids, the Ideal gas and From material options are now included with a basic COMSOL Multiphysics® license.
- The definition of postprocessing variables for energy balance has been optimized in order to reduce memory use and model loading time.
- The definition of the surface temperature in the Heat Flux, Temperature, and Surface-to-Ambient features in the Heat Transfer in Shells interface has been fixed.

MEMS Module
- The Compliance matrix and Elasticity matrix of the piezoelectric material polyvinylidene fluoride (PVDF) have been corrected to be consistent with the Voigt notation.

Particle Tracing Module
- Fixed incorrect behavior when opening and rerunning models created in older versions that used the Space Charge Limited Emission multiphysics coupling node.
- Fixed an error when computing the space-charge-limited current of emitted electrons from a cathode at nonzero electric potential.
- Fixed an incorrect expression in the reported values of the Twiss parameters for asymmetric charged particle beams in 3D.
- The Symmetry boundary condition no longer gives an error message when its selection is empty.
- In the Particle Tracing for Fluid Flow interface, a possible circular variable dependency error has been eliminated. It could occur when the particle mass and diameter were specified for some species, while the particle density and diameter were specified for other species.

Ray Optics Module
- Fixed an error in the calculation of phase delays for the Interference Pattern plot.
- The inputs for reflectance and transmittance now appear in the settings for the Scattering Boundary node when computing ray power.
- The software now avoids the creation of Particle and Ray datasets corresponding to disabled physics interfaces, which could sometimes cause an unexpected error to occur.
- Rays undergoing total internal reflection no longer contribute a large negative imaginary number to the deposited ray power on material discontinuities.

Semiconductor Module
- The selection of the Schrödinger-Poisson multiphysics coupling is extended to include domains of the Second-Order Hamiltonian domain condition.

Structural Mechanics Module
- The formulation for wear using deformed geometry has been improved to avoid spurious wear rate after separation of wear surfaces.
- Fixed a problem with the random-vibration operators, whereby they could incorrectly return zero when evaluated during assembling.
- Stability improvements. 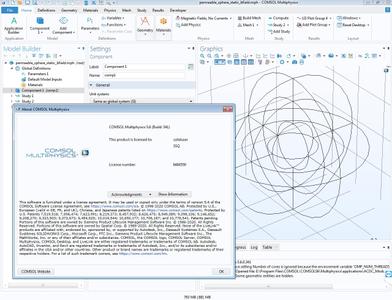 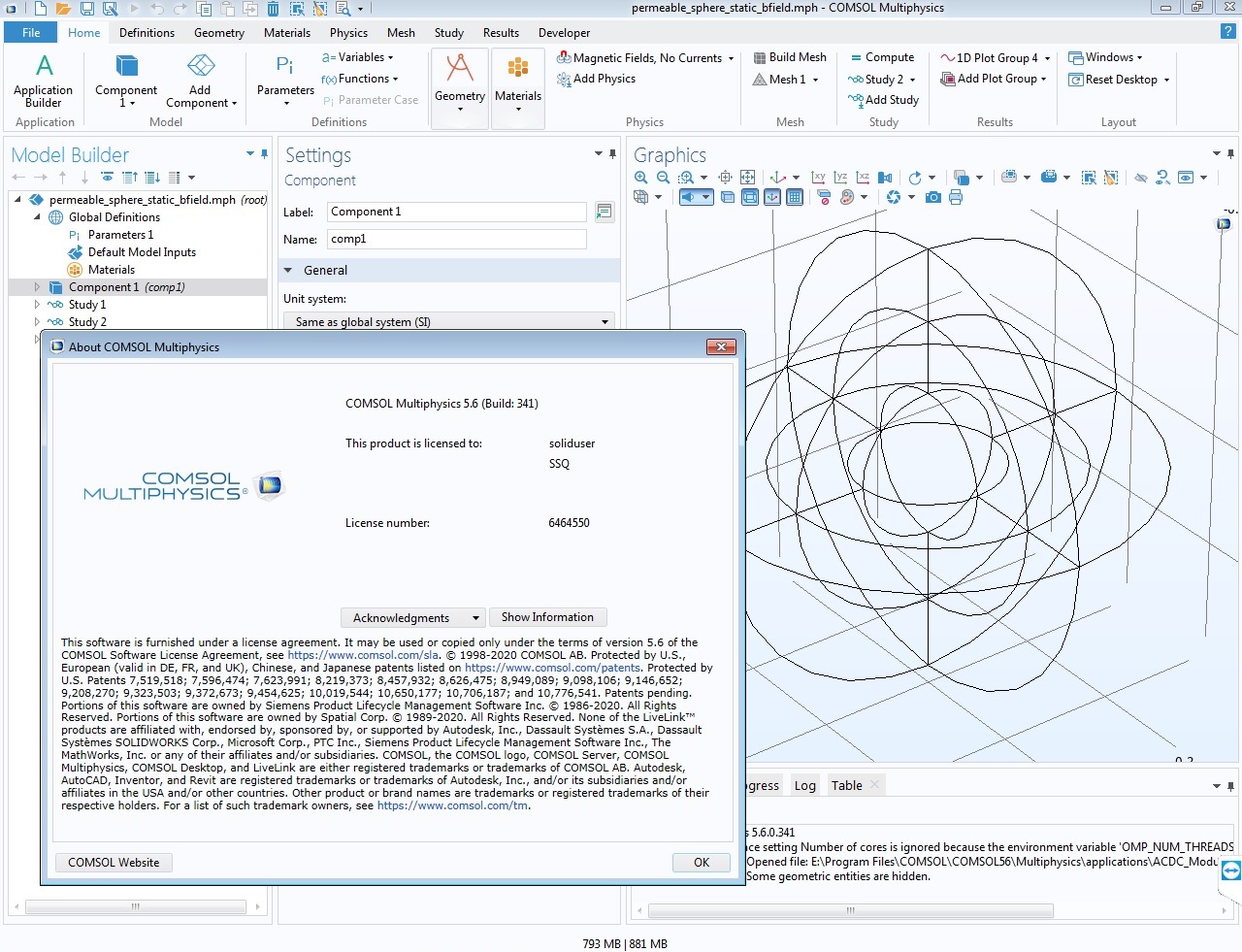 COMSOL Multiphysics is a general-purpose simulation software for modeling designs, devices, and processes in all fields of engineering, manufacturing, and scientific research. In addition to using multiphysics modeling for your own projects, you can also turn your models into simulation applications and digital twins for use by other design teams, manufacturing departments, test labs, customers, and more.

The platform product can be used on its own or expanded with functionality from any combination of add-on modules for simulating electromagnetics, structural mechanics, acoustics, fluid flow, heat transfer, and chemical engineering. The add-on modules and LiveLink products connect seamlessly for a modeling workflow that remains the same regardless of what you are modeling.