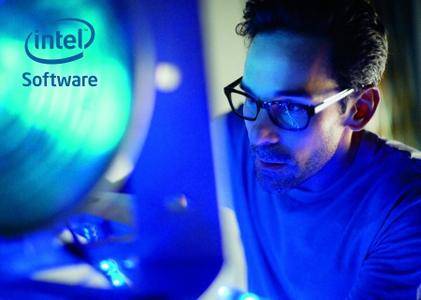 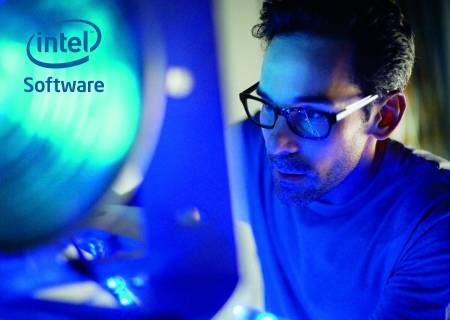 One of those new features worth taking a look at is Application Snapshot in Intel VtuneTM Amplifier, which gives you a quick look at an application’s performance profile to see how well, or badly, optimized it is for the latest hardware. This performance snapshot gives easy-to-understand displays of various metrics, including CPU utilization, memory operations and stalls, FPU utilization, MPI and OpenMP parallelism, and I/O efficiency. It also gives recommendations for further analysis, and supports Intel MPI, MPICH, and Cray MPI. Application Snapshot gives immediate feedback to help determine if an application needs performance tuning.

Both full Fortran 2008 and the draft Fortran 2015 standard are supported, as well as the Microsoft Visual Studio 2015 shell. The C/C++/Fortran compilers not only implement the latest OpenMP 4.5 shared memory parallelization specifications, but many of the proposed 5.0 features as well.

Intel continues to demonstrate its commitment to scientific Python with this release of Intel Parallel Studio XE 2018. This “accelerated” Python distribution uses optimized memory management and libraries (including the Intel Math Kernel Library) to take advantage of the latest multicore and vector hardware. Up to 20x performance improvements have been noted. 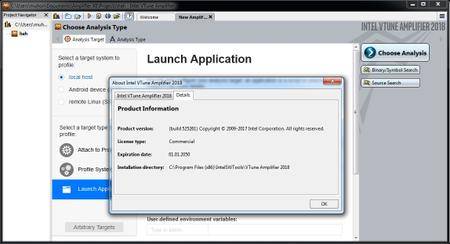 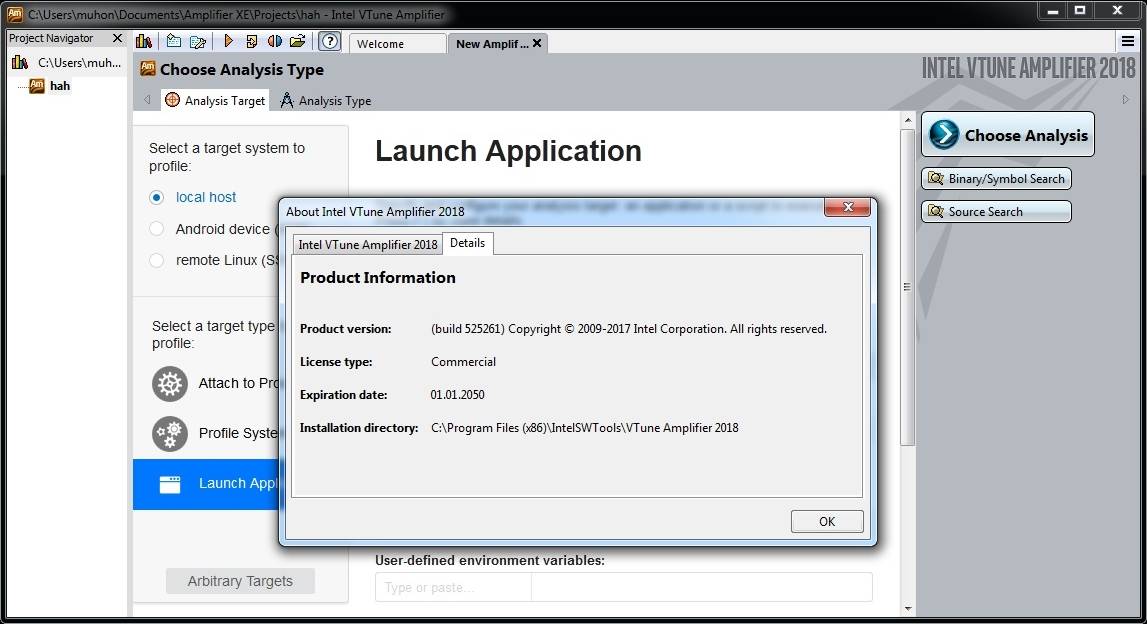 This document provides a summary of new and changed product features and includes notes about features and problems not described in the product documentation. 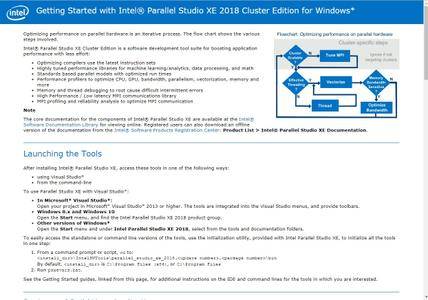 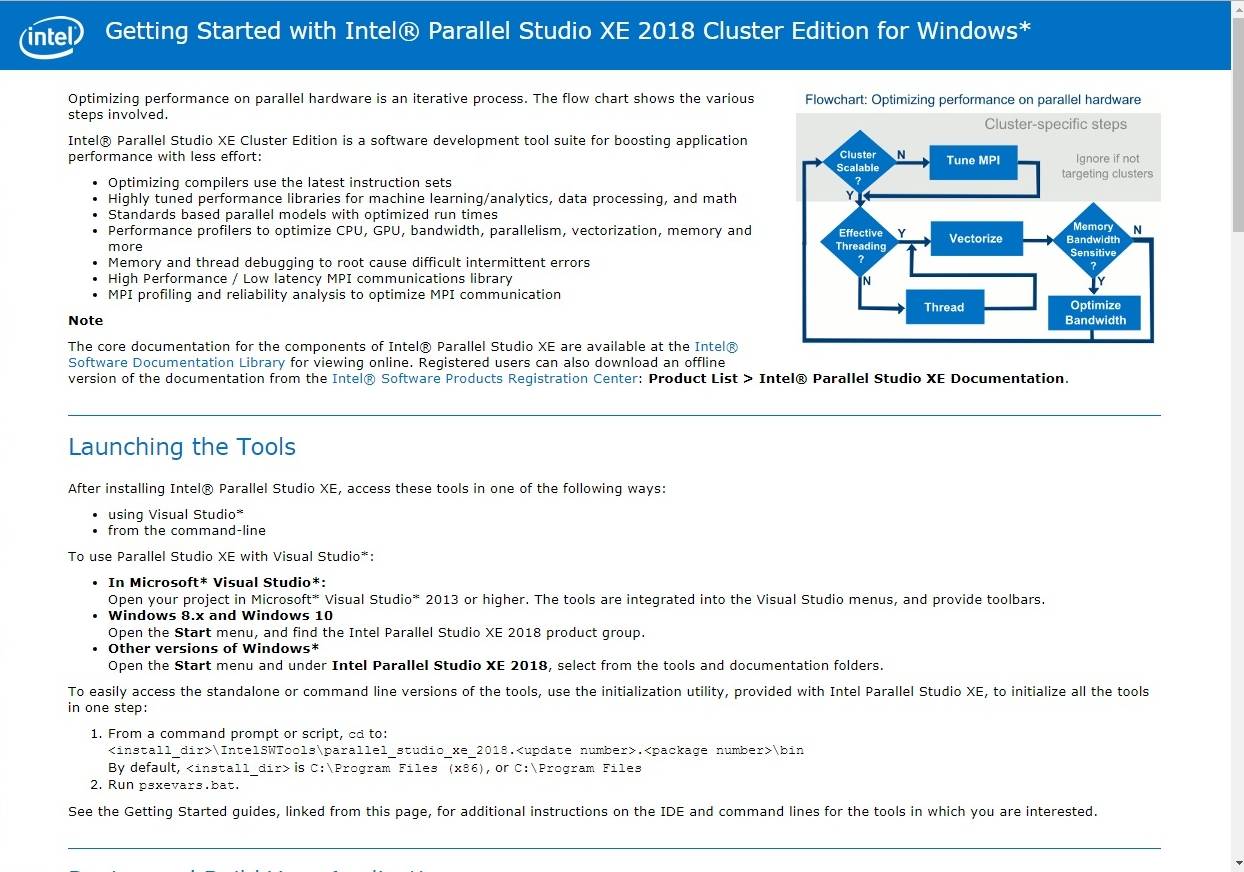 About Intel Corp. Intel Corp. Intel Corp. is the brains of the operation. One the biggest computer chip companies, the company controls 80% of the market for microprocessors that act as the brains of desktop, notebook, and server computers. It has dominated the PC chip market from the early x86 processors to Pentiums to today’s Core technology. Intel also makes chips for smartphones, and tablets as well as embedded semiconductors for the industrial, medical, and automotive markets. The company develops its chips and makes most of them itself in one of the industry's biggest manufacturing systems.