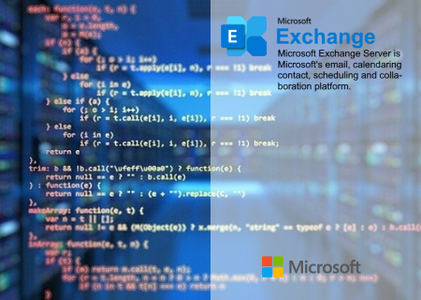 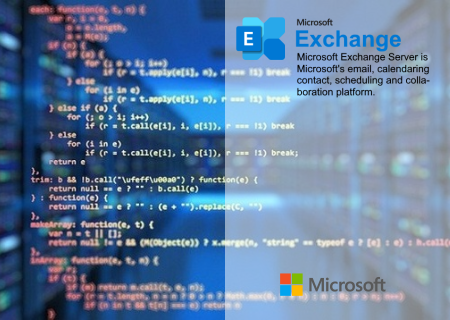 Exchange Server 2016 includes a number of advanced features for organizations to have a resilient deployment of email across multiple customer sites. It is closely integrated into other products such as Office, SharePoint, Skype for Business (formerly Microsoft Lync) and Office 365, and it shares a similar interface to Exchange Server 2013.

Many of the features in Exchange 2016 were first deployed in the cloud with Office 365 before coming to the on-premises version of Exchange. However, some features such as Clutter won't be included because they require Office Graph to work.

Exchange 2016 includes improved features and capabilities from previous versions of Exchange. These include a faster database availability group (DAG) failover time, which dropped from about 30 seconds to about 18 seconds, and a 22% lower input/output operations per second (IOPS) from Exchange 2013.

Exchange 2016 combines the mailbox and Client Access Server (CAS) roles, which should allow for simpler designs and architecture. It also includes support for BitLocker to provide additional protection for data at rest as well as enhancements to support hybrid Exchange setups.

Exchange team veteran Greg Taylor explains how the on-premises version of Exchange 2016 benefits from the proven cloud-based features and functionality of Exchange Online. 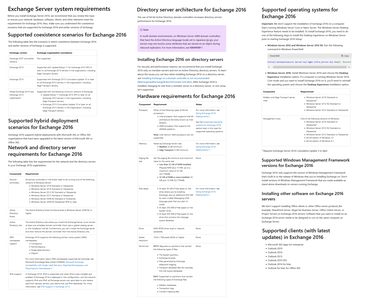 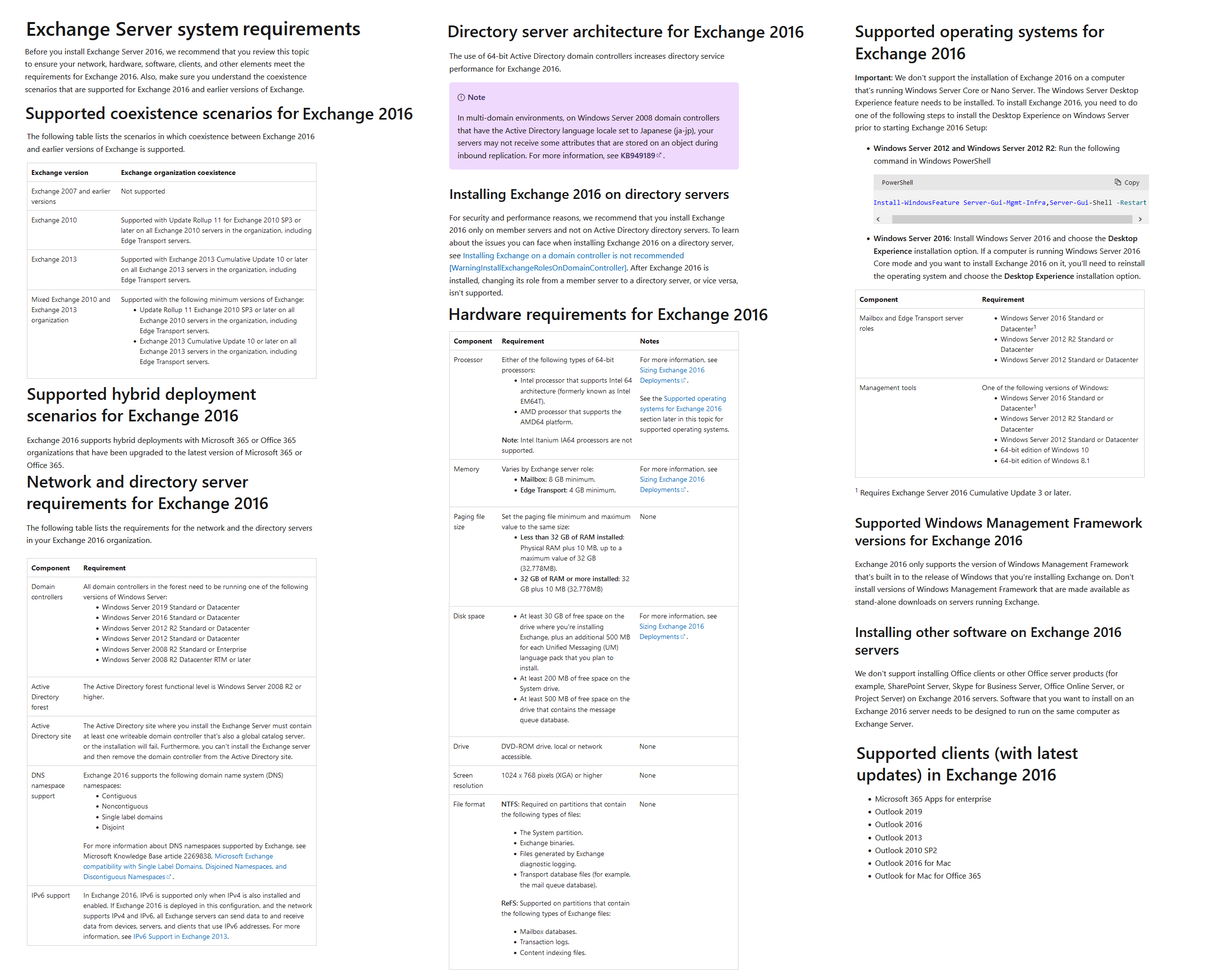