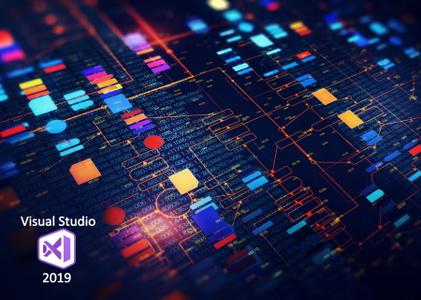 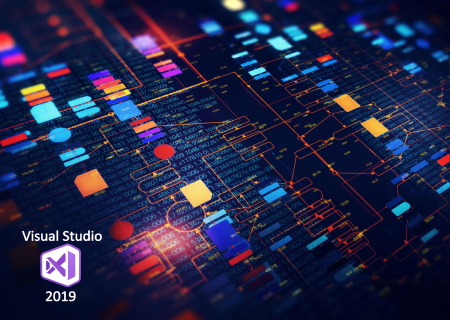 - DateTime.Now = Cannot provide the value: host value not found
- MSVC codegen error vector reverse_iterator x64 C++17 debug build
- C2440 error building atlenc.h with /permissive- in VS 16.4 Preview 1
- Last Visual Studio update broke NTLM authentication on Android (seems like new version of Momo would be a reason)
- Visual Studio 16.3.1 fails at compiling template code (e.g. from Basler Pylon SDK)
- Using TypeScript 3.7 for IntelliSense
- XCode 11.3 is too new all of a sudden after update to 8.4
- You uploaded an APK or Android App Bundle with invalid or missing signing information for some of its files. You need to create a valid signed APK or Android App Bundle.
- Unable to Run UWP project
- JavaScript IntelliSense not working after update 16.4.1
- Xib : Xcode is to new(rendering problem when using custom components)
- Storyboard error: 'Xcode is too new'
- Stability improvements for debugging watchOS applications.
- Adds Xcode 11.3 SDK support.
- Fixed crash when fstack-protector-strong flag is enabled.
- Fixed some inconsistent behavior with Debugger. 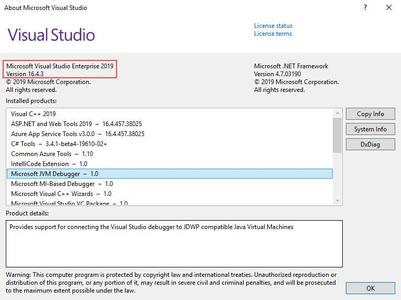 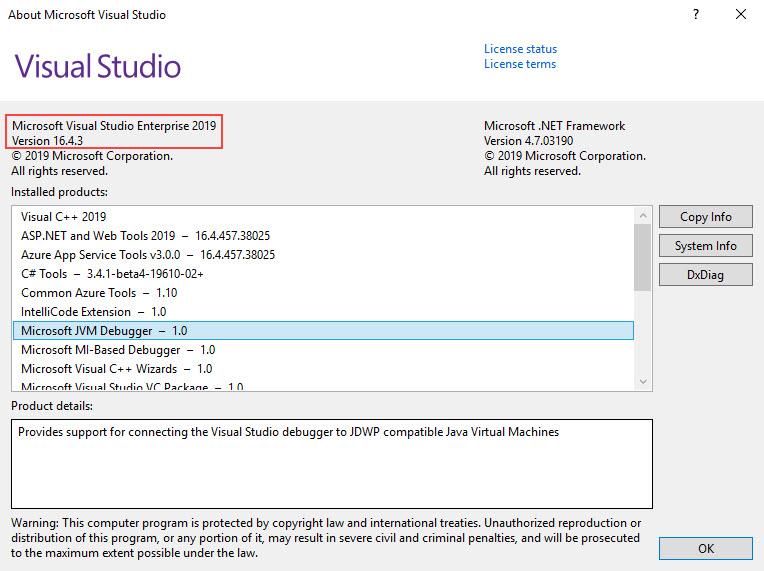 Visual Studio 2019 version 16.4 is the second supported servicing baseline for Visual Studio 2019. Enterprise and Professional customers needing to adopt a long term stable and secure development environment are encouraged to standardize on this version. As explained in more detail in our lifecycle and support policy, version 16.4 will be supported with fixes and security updates for one year after the release of the next servicing baseline.

In addition, now that version 16.4 is available, version 16.0, which was the last servicing baseline, will be supported for an additional 12 months and will go out of support in January 2021. Note as well that versions 16.1, 16.2, and 16.3 are no longer under support. These intermediary releases received servicing fixes only until the next minor update released.

Visual Studio 2019 the latest improvements and features to support you and your team be more productive, support modern application development, and continuously innovate. In this video, we’ll walk through how Visual Studio 2019 enables you to get started writing code faster and easier with existing code repos or new projects, focus on what’s important with new UI improvements, seamlessly collaborate across teams with pull requests, and more!