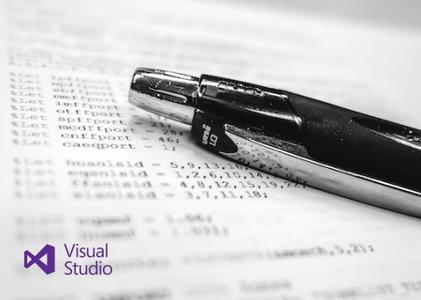 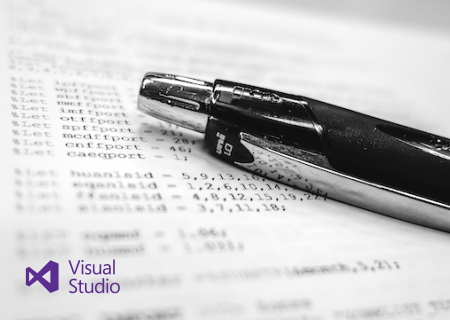 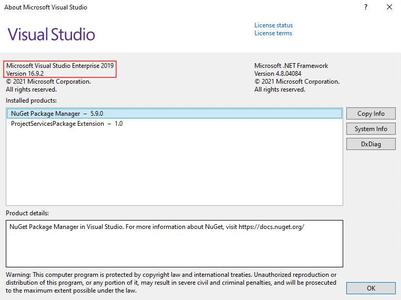 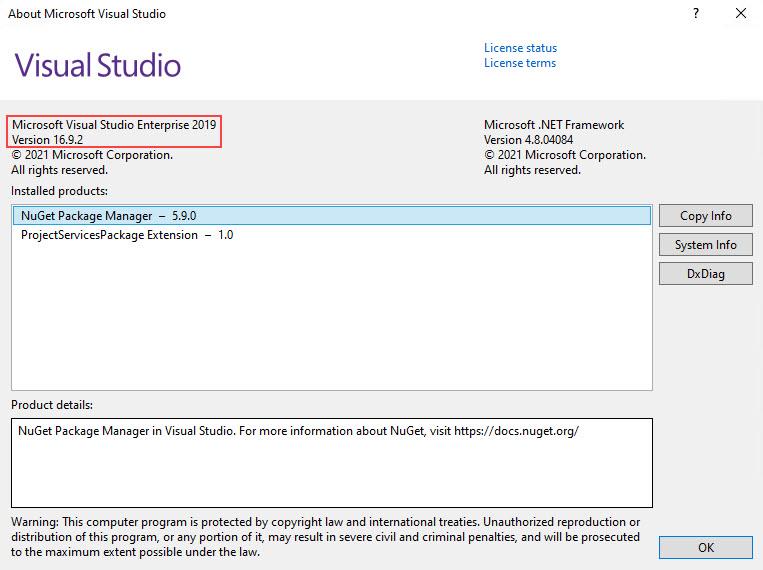 Visual Studio 2019 version 16.9 is the fourth supported servicing baseline for Visual Studio 2019. Enterprise and Professional customers needing to adopt a long term stable and secure development environment are encouraged to standardize on this version. As explained in more detail in our lifecycle and support policy, version 16.9 will be supported with fixes and security updates for one year after the release of the next servicing baseline.

In addition, now that version 16.9 is available, version 16.7, which was the last servicing baseline, will be supported for an additional 12 months and will go out of support in April 2022. Note as well that versions 16.8 is no longer under support either. These intermediary releases received servicing fixes only until the next minor update released.