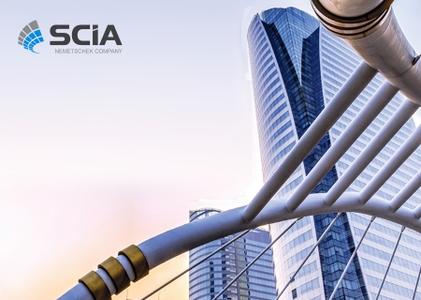 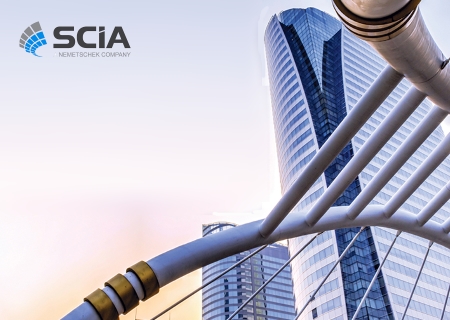 About SCIA Engineer 18.1. SCIA Engineer is an integrated, multi-material structural analysis and design software for all kinds of structures. Its wide range of functionality makes it the ideal partner for the design of office buildings, industrial plants, bridges or any other project, all within the same easy-to-use environment.

SCIA Engineer 18.1 move the software to the next level in terms of usability, material design and interoperability. We have enhanced usability with streamlined basic operations and more automatic workflows, improved integration into BIM workflows with upgraded Revit and Tekla links, a new IFC4 interface and added new design capabilities for advanced materials and construction systems.


About SCIA. Since 1974, SCIA has been developing, distributing and supporting software products for structural engineering and the construction market. Our software is now localized in 13 languages, supports 20 national standards and is distributed in more than 50 countries, giving us a truly global reach. This allows us to efficiently serve local, regional and multi-national engineering companies and organizations on all types of projects, all over the world. SCIA is part of the Nemetschek Group.