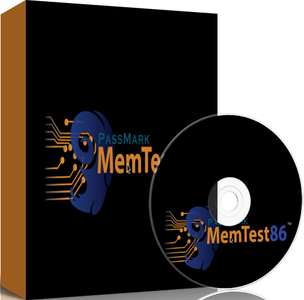 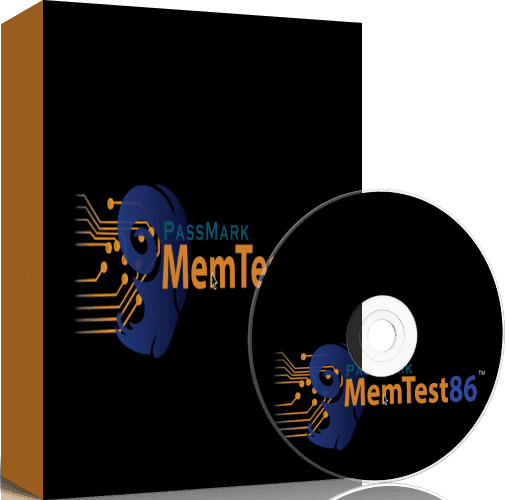 PassMark MemTest86 Pro 9.2 Build 1000 Multilingual | 6.6 Mb
MemTest86 is the original, free, stand alone memory testing software for x86 computers. MemTest86 boots from a USB flash drive or CD and tests the RAM in your computer for faults using a series of comprehensive algorithms and test patterns.

The standard for memory diagnostics
- Boots from a USB flash drive to test the RAM in your computer for faults.
- Utilizing algorithms that have been in development for over 20 years.

Unreliable RAM can cause a multitude of problems. Corrupted data, crashes and unexplained behaviour.
Bad RAM is one of the most frustrating computer problems to have as symptoms are often random and hard to pin down. MemTest86 can help diagnose faulty RAM (or rule it out as a cause of system instability). As such it is often used by system builders, PC repair stores, overlockers & PC manufacturers.

Reports / Logs
Save results to disk