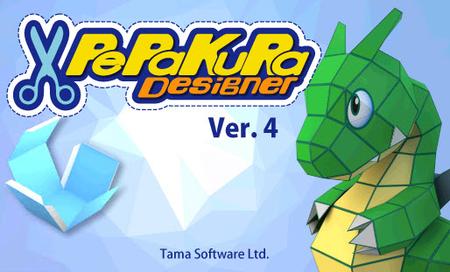 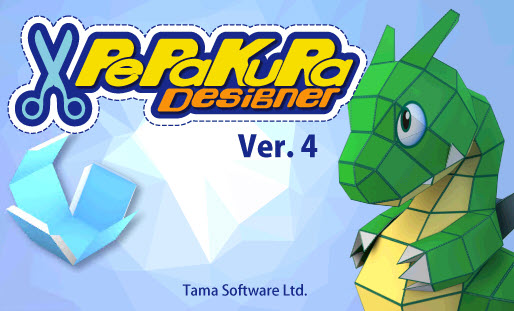 Not only can a pattern created by Pepakura Designer be printed and saved as 2D image, but you can also share it with other people. The dedicated viewer, Pepakura Viewer, is available from Pepakura Designer's official web site freely. Now you can enjoy designing your own papercraft. The 3D models that you design with 3D CG software, can be put out into the real world from the digital world using Pepakura Designer.