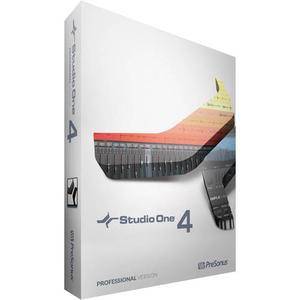 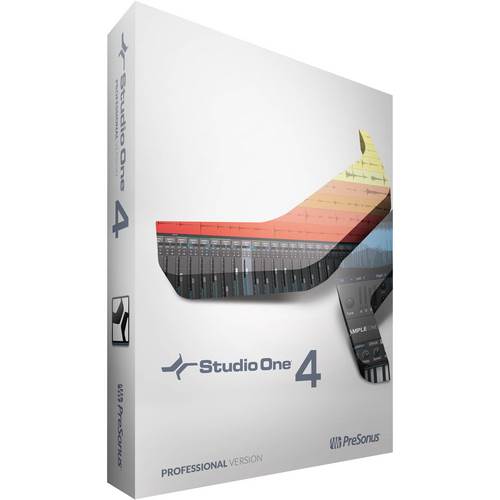 PreSonus Studio One Pro 4.1.3.50787 (x64) Multilingual | 172 Mb
Studio One® 4 was designed with ease of use at its core. It seamlessly combines the time-tested and proven recording studio model with today’s beat- and loop-oriented production process so you can bring musical ideas to sonic reality more quickly than ever before.An efficient, single-screen interface houses an unlimited number of tracks, intuitive editing tools, and advanced virtual instruments. Spend your precious time creating music instead of wondering what to click next. Studio One doesn’t dictate how you work or what you work on.