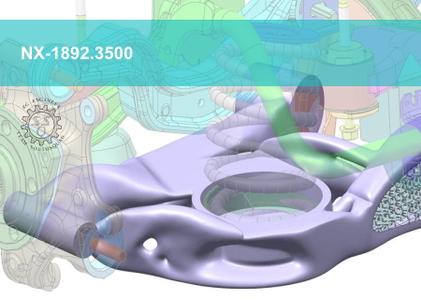 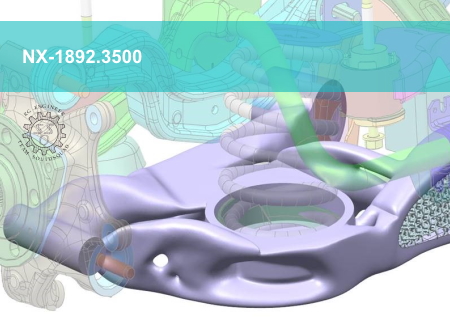 The Siemens PLM Software team is pleased to announce the availability of NX 1892.3500 (1872 Series). This continuous release is robust and powerful, and it delivers advanced technologies for product design, development, and manufacturing in a single, multidisciplinary platform.

1892.3500 ENHANCEMENTS
Please see below for a list of enhancements included in this release.ER:
•ER
9636800 - Create PMI dim not following default plane perpendicular to current model view 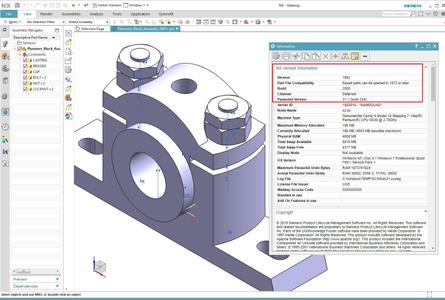 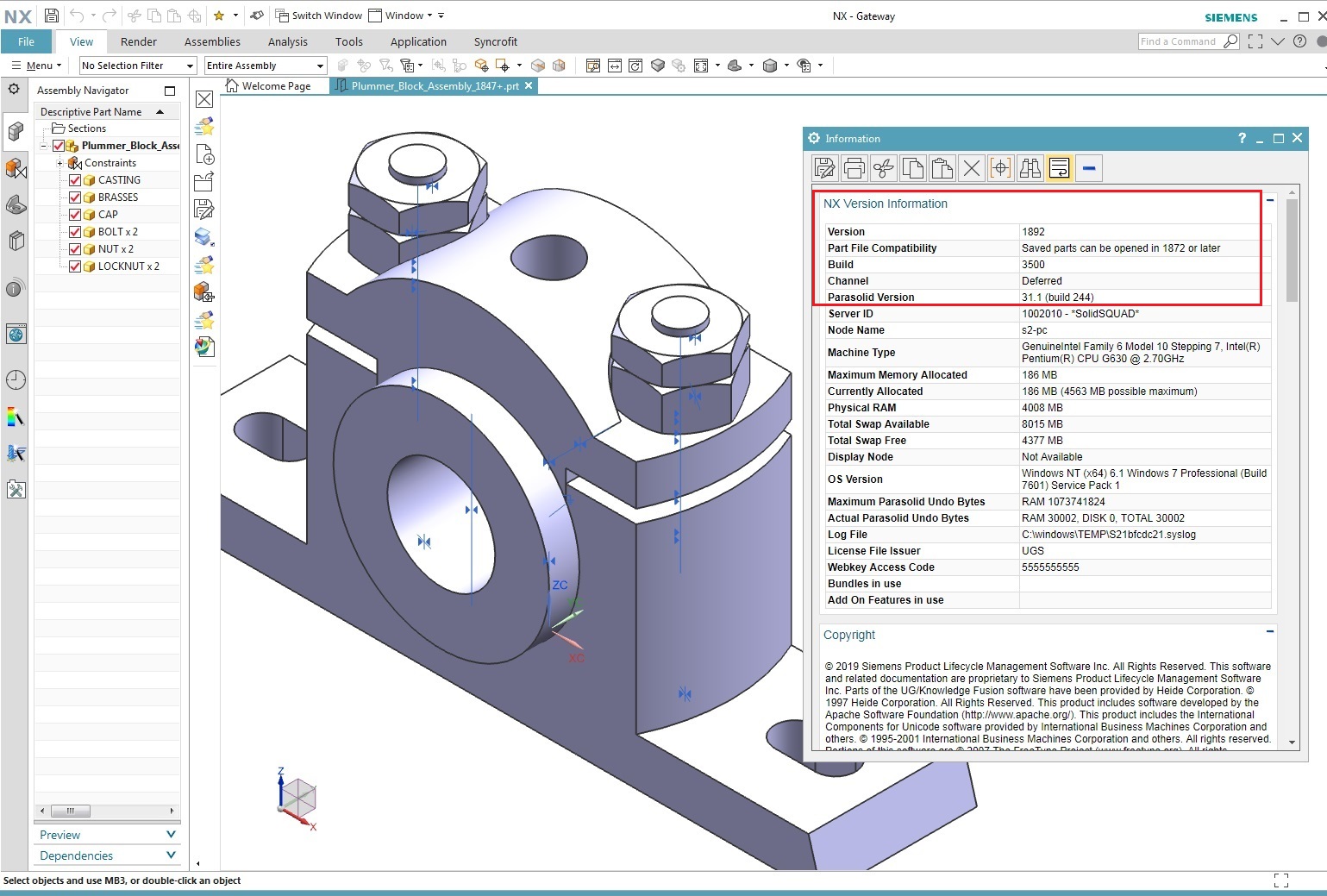 With this deployment model, NX customers will be able to access new improvements more quickly while reducing the effort required to implement NX. This makes Siemens the first major CAD / CAM / CAE software provider to publish product updates in this way and provides innovations and improvements in the software even faster.

The main change for you as a customer are the monthly update releases, which are made available to you within a single release series. Bugs are therefore no longer fixed in different releases, just in the latest update and even smaller extensions are integrated promptly, which raises the quality to a new level. Significant enhancements that may affect the schema and compatibility are expected approximately every six months. Whether and when you roll out updates in your company, if you automate the updates or if you want to use different versions on the same hardware remains your decision.