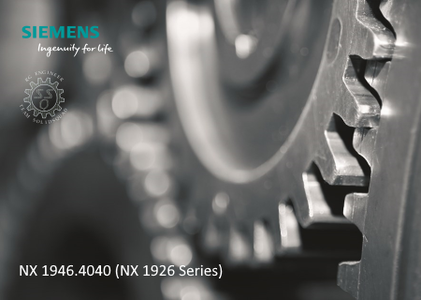 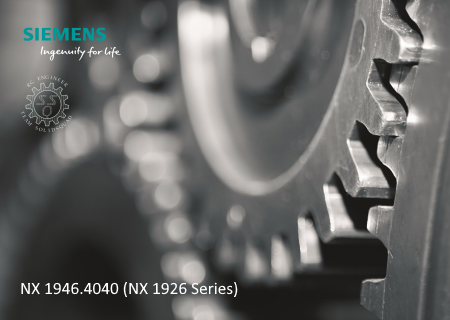 The software developer Siemens Digital Industries Software is pleased to announce the availability of NX 1946 Build 4040 (NX 1926 Series), the latest release of NX 1926 Series is a maintenance release of a product that does not add new features or content and intended to solve minor problems and "bugs". 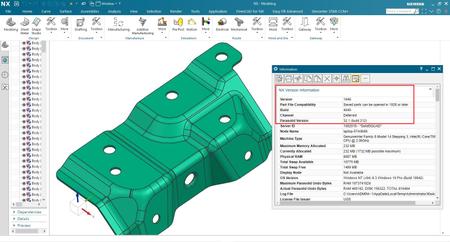 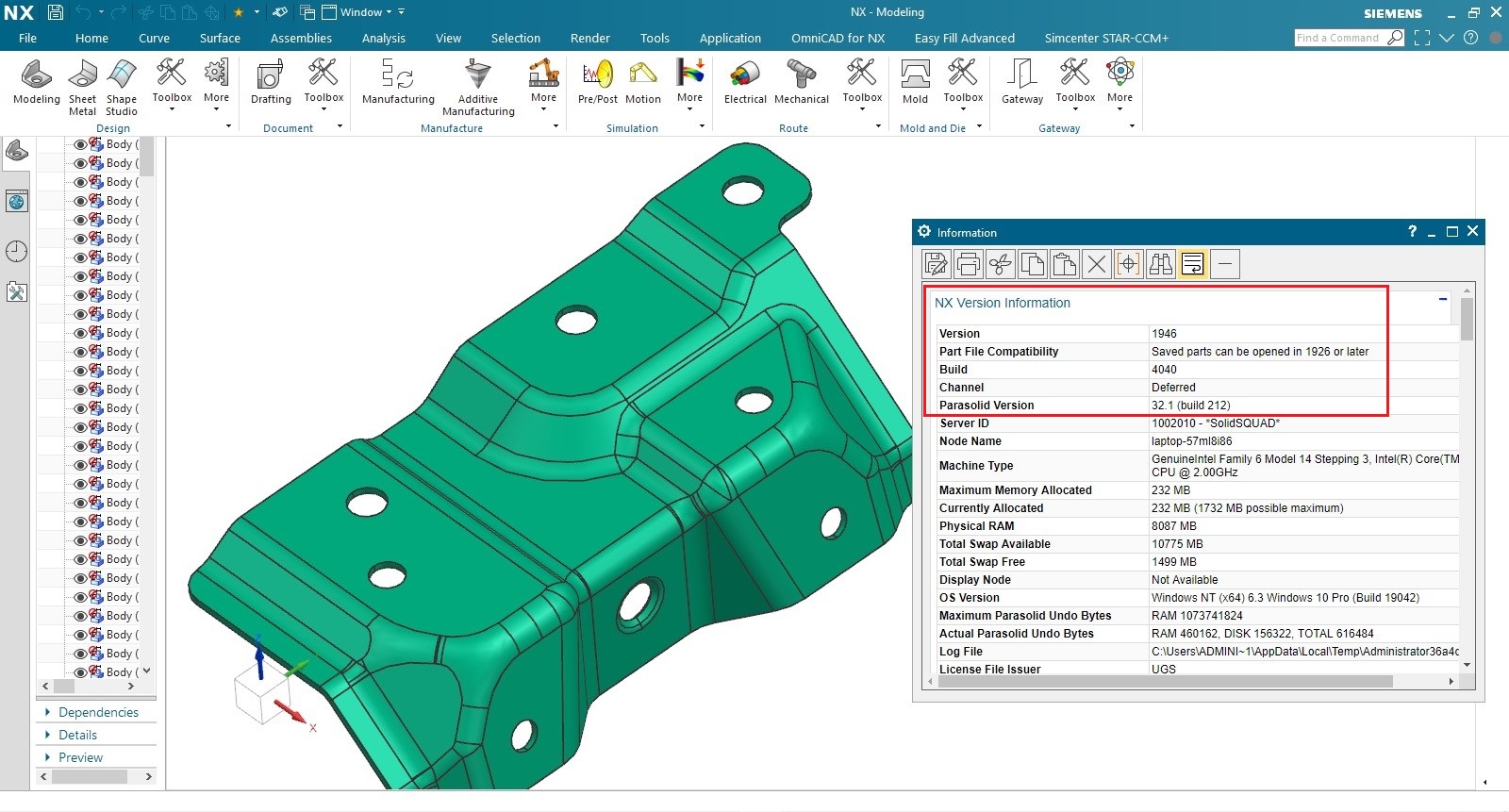 Siemens is the first CAD/CAM/CAE software company to offer a continuous release model. With NX Continuous Release, upgrading is fast, automated, and seamless. Upgrades with NX Continuous Release is independent of your current version while preserving your existing data – even data back from 1984. Siemens PLM customers in the Continuous Release main channel will see functional improvements every six months with monthly updates. The software updates themselves are smaller, so you no longer need to make large jumps between significant releases.


Siemens Digital Industries is an innovation and technology leader in industrial automation and digitalization. In close cooperation with our partners and customers, we are the driving force for the digital transformation in the discrete and process industries.