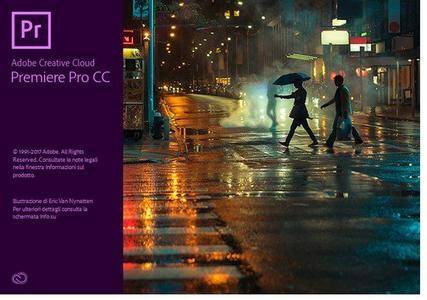 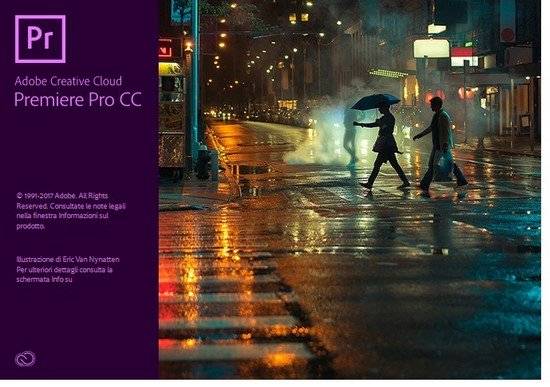 Tell your story. Your way.
Premiere Pro is used by filmmakers, YouTubers, videographers, designers — anyone with a story to tell, including you.

Small-screen productions. Epic proportions.
Whatever you set out to do, do it with the same app Hollywood pros use. Start a Vlog, go viral on YouTube, or become a go-to videographer. Import footage from any camera or phone, trim clips, add titles, and adjust audio. With intuitive tools and tons of step-by-step tutorials, you'll be producing great work in no time.

Go big on the big screen.
Working on your next masterpiece? Premiere Pro is the only non-linear editor that lets you have multiple projects open, while simultaneously collaborating on a single project with your team. Plus you can lock your projects so others can't change them. Workflows for color, graphics, audio, and immersive 360/VR take you from first edit to final credits faster than ever.

Any camera. Any format.
Work on footage in any format from 8K to virtual reality to smart phone. The industry's broadest native media support and powerful proxy workflows make it easy to start editing immediately on any computer — no matter where your footage came from.

Plays well with others.
Switch easily between Premiere Pro and After Effects. With Dynamic Link, you don't have to wait for rendering. Premiere Pro also works seamlessly with other Creative Cloud apps, including Photoshop, Illustrator, and Adobe Media Encoder. And with Team Projects, editors around the globe can collaborate freely, share securely, and more.

Work on multiple projects at the same time
Jump between episodes or scenes, edit and copy portions of one project into another, and more.

Shared Projects with locking feature
Teams in the same facility can access a single project simultaneously. For version control, you can lock projects when you're actively editing and give read-only access to other users.

Responsive design that's more responsive than ever
Now your motion graphics can automatically adapt to changes in time and in ratio or positioning so intros and outros are preserved and nothing goes out of frame.

IF LINKS DEAD JUST TELL ME AND I WILL UPLOAD AGAIN
NO! MIRRORS!! ALLOWED!!!
Visit My Blog