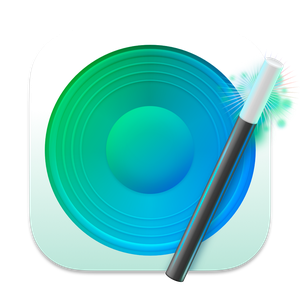 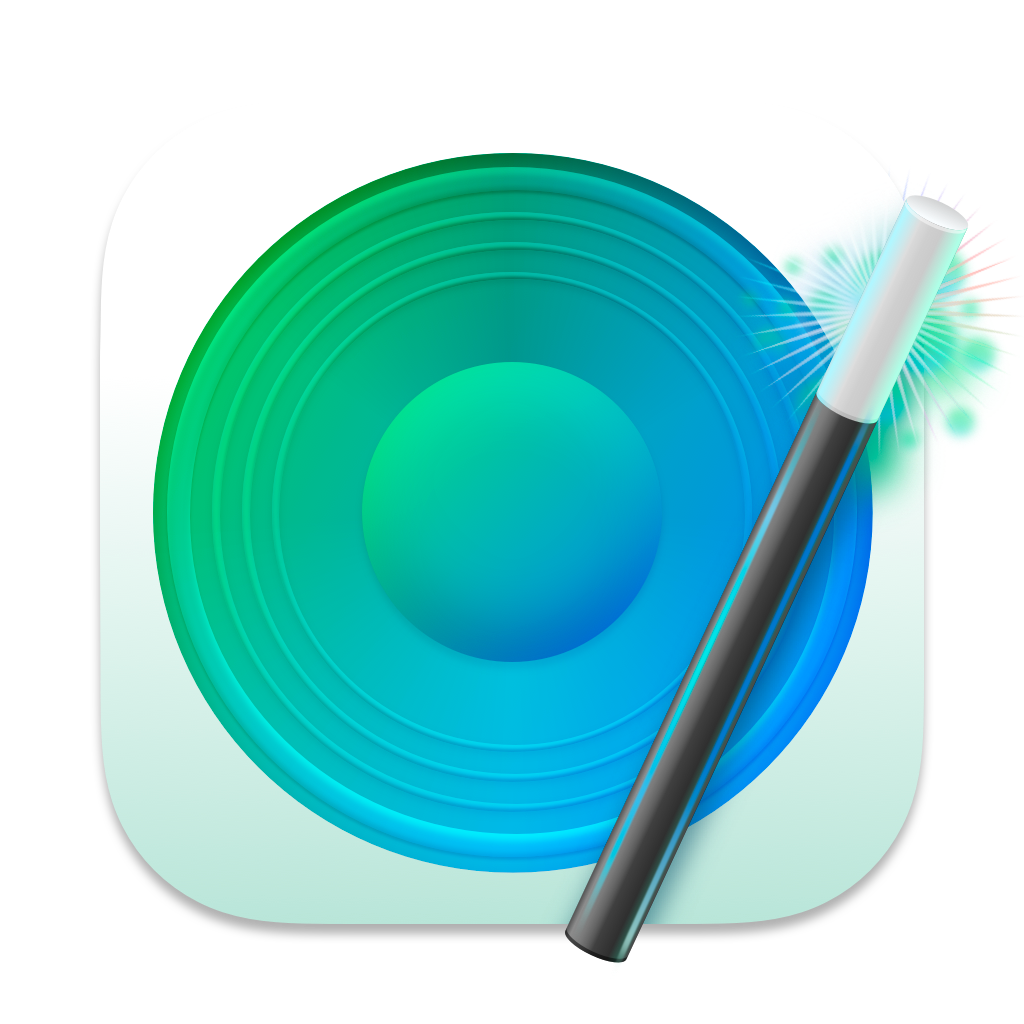 SoundSource 5.3.2 macOS | 25.3 MB
SoundSource gives you superior sound control on your Mac. Use it to control individual app settings, like volume and output device. Apply an equalizer and other audio effects to any audio. You also have fast access to your Mac's audio device settings and levels, from anywhere. SoundSource gives you truly powerful audio control, all from a globally available menu bar app.

Per-App Volume Control
Adjust volume levels for each of your applications, all in one place. Make one app louder or softer than others, or even mute it entirely.

Per-App Output Redirection
Control exactly where audio plays. Route music from one app to your best speakers, while everything else is heard via your Mac's built-in output.

Per-App Audio Effects
Use the built-in 10-band equalizer and support for Audio Units to sweeten the sound of individual apps.

System-Wide Audio Effects
Apply effects to sweeten the sound of all audio on your system, with the built-in 10-band equalizer and support for advanced Audio Unit plugins.

Super Volume Keys
HDMI devices, DisplayPort audio outputs, and more fail to support the volume keys found on Mac keyboards. SoundSource makes those keys work with any outputs you have.

Menu Bar Access
SoundSource lives in your menu bar, for one-click access to all your audio controls. You can also bring it up with a configurable global keyboard shortcut.

Floating Access
Making frequent adjustments? Pin SoundSource's main window, and it will float on your screen for instant access.

Magic Boost 2
The new Magic Boost 2 does even more to provide rich, full sound from even the tiniest speakers.

Compact View
SoundSource's main window is streamlined, but to truly minimize how much space it uses, the Compact view has you covered.

Menu Bar Meters
Add optional meters for your output device, input device, and/or active applications, so you can see and control audio even more easily.

Major Updates in ACE 11.7
The Audio Capture Engine (ACE) has been updated to 11.7. Its sample rate converter has been upgraded, drift correction has been improved, and several rare issues have been resolved.

Modified Popover Behavior Now Better Accomodates Desired On-Screen Layouts
You can now better control the exact on-screen layout of pinned windows, because SoundSource no longer automatically reattaches pinned windows when they're moved close to their original attachment points. To reattach a pinned window, click the Pin button to unpin it. It will return to its standard location for later access.

SoundSource's Magic Boost effect has been tweaked slightly, for even better sound with spoken word audio.

If SoundSource is already open, attempting to open it again from the Finder will cause SoundSource's main window to appear.

A bug where certain applications (Catalyst apps, as well as iOS apps running on Apple Silicon Macs) could be captured and processed twice has been fixed.

Applications which have effects applied to them will no longer have a tiny bit of unprocessed signal heard during initial playback.

Improvements have been made for the Installer and Quick Tour, to present better on small resolutions, using scrollbars to make all content accessible.

When SoundSource is unlocked by entering a valid license key, in addition to displaying an animation, it will now play a brief celebratory sound for visually impaired users. 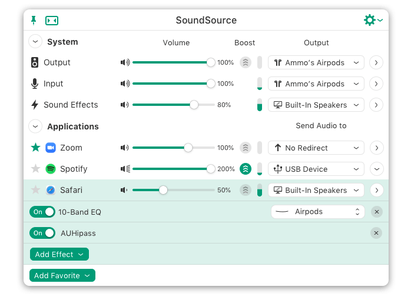 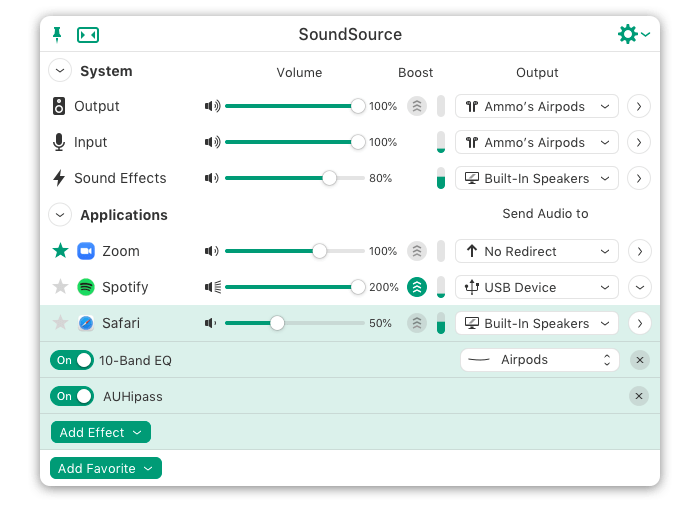 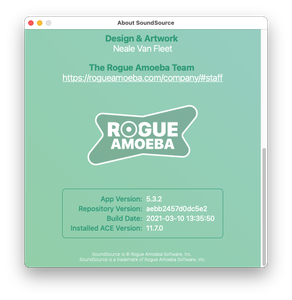 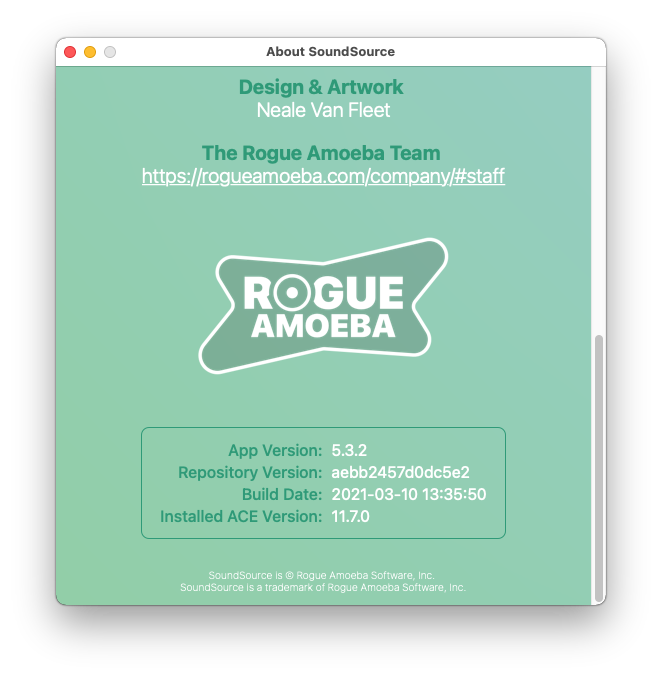