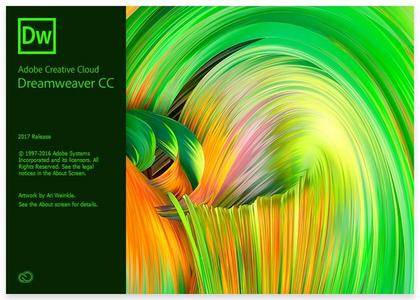 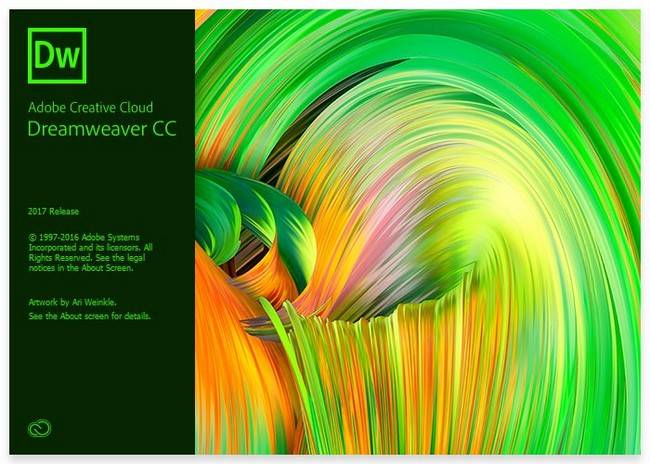 Adobe Dreamweaver CC 2017 v17.5.0.9878 MacOSX | 1.13 GB
Dreamweaver has been reimagined for web designers who code. It is now more focused, efficient, and faster than ever before - with an all-new code editor, more intuitive user interface with a selectable dark theme, and several enhancements including support for new workflows such as CSS pre-processors.

Redesigned Code Editor
Several productivity enhancements have been made to the Code Editor in Dreamweaver to enable you to get on with the task of coding quickly and efficiently.

Code hints
The code hinting functionality in Dreamweaver is enhanced to provide more useful information for the selected code.

In earlier versions of Dreamweaver, when you type a right-angle bracket, you get a drop-down list of relevant code.

In this release, you not only get the relevant code, you also get additional information that helps you to quickly ramp up on HTML, CSS, and other web technologies within Dreamweaver itself.

Code display enhancements
The overall appearance of the code is now enhanced for better readability. You can see improvements in code formatting, and code coloring.

You can change syntax highlighting for different file types directly from the status bar in code view.