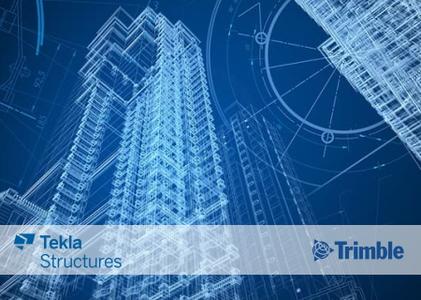 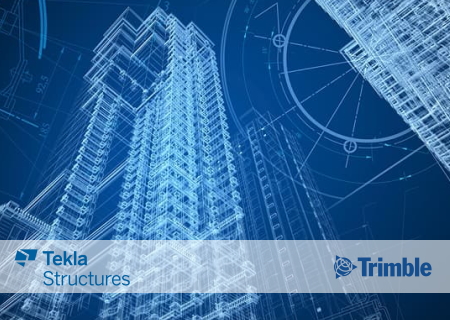 
2020 SP7: New features and improvements
Changes in sharing pour units
The default value of the advanced option XS_CALCULATE_POUR_UNITS_ON_SHARING has been changed to FALSE. This means that Tekla Structures no longer automatically calculates and updates the pour units in shared models during writing out and reading in. Instead, each user can now run the Calculate pour units command in their local version of the shared model when they need up-to-date pour unit information.TTSD-42956

New control for forcing IFC object category in IFC2x3 export
The IFC2X3 export does not export steel secondary objects as IfcDiscreteAccessory from now on. You can force previous categorization by setting the new advanced option
XS_IFC2X3_EXPORT_SECONDARY_AS_DISCRETEACCESSORY to TRUE in an .ini file, for example, teklastructures.ini.TTSD-5900

Beam reinforcement (63)
On the Parameters tab, you can now select to create side bars as rebar groups. Previously, all side bars were created as separate single bars.TSAC-5168

Concrete console (110)
On the Parameters tab, there is a new cut type around T-beams. With this new option, you can add an additional cover thickness to the created openings.TSAC-5158

Embedded anchors (8)
On the Placement tab, you can now select whether to detect braced girders in the whole assembly.TSAC-4806

Hole reinforcement for slabs and walls (84)
On the Picture tab, you can now define the cover thickness separately for the horizontal and vertical edge bar groups.TSAC-4686

Tekla Structures is advanced structural BIM software for creating, combining, managing and sharing multi-material 3D models packed with constructible data. From conceptual planning to fabrication, construction and maintenance, to design, detailing and information management, Tekla models contain all the structural data needed to build and maintain any type of structure.

Tekla Structures 2020 delivers enhancements, improvements and new features that enable efficient workflows for better productivity, increased mobility and collaboration across project teams, including easier modeling of complex shapes with geometry improvements. More specifically, Trimble has enhanced the creation of lofted plates and lofted slabs. For example, in addition to using construction lines, arcs, or circles to create the lofted parts that were possible with the previous release, users can now model complex curved shapes by using polycurve construction objects.

In Tekla Structures 2020, the creation of lofted plates and lofted slabs has been enhanced as well. For example, in addition to using construction lines, arcs or circles to create lofted parts, users can now model complex curved shapes by using polycurve construction objects. Lofted plates in single-part drawings can now be unfolded. With that flat plate, the drawing provides the instructions they need to create a complex shape.


Trimble is transforming the way the world works by delivering products and services that connect the physical and digital worlds. Core technologies in positioning, modeling, connectivity and data analytics enable customers to improve productivity, quality, safety, and sustainability. From purpose-built products to enterprise lifecycle solutions, Trimble software, hardware, and services are transforming industries such as agriculture, construction, geospatial and transportation.

Recommended hardware for Tekla Structures workstations
The table below presents two different hardware configurations. The recommendations are mainly for desktop computers, but the same guidelines can also be applied when purchasing laptops. These hardware recommendations are based on proven set-ups that are used in testing Tekla Structures. Other set-ups can be used if they are more optimal for your intended use. 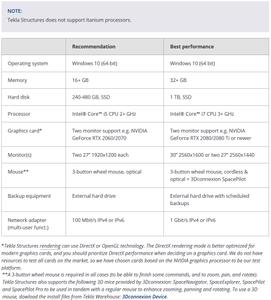 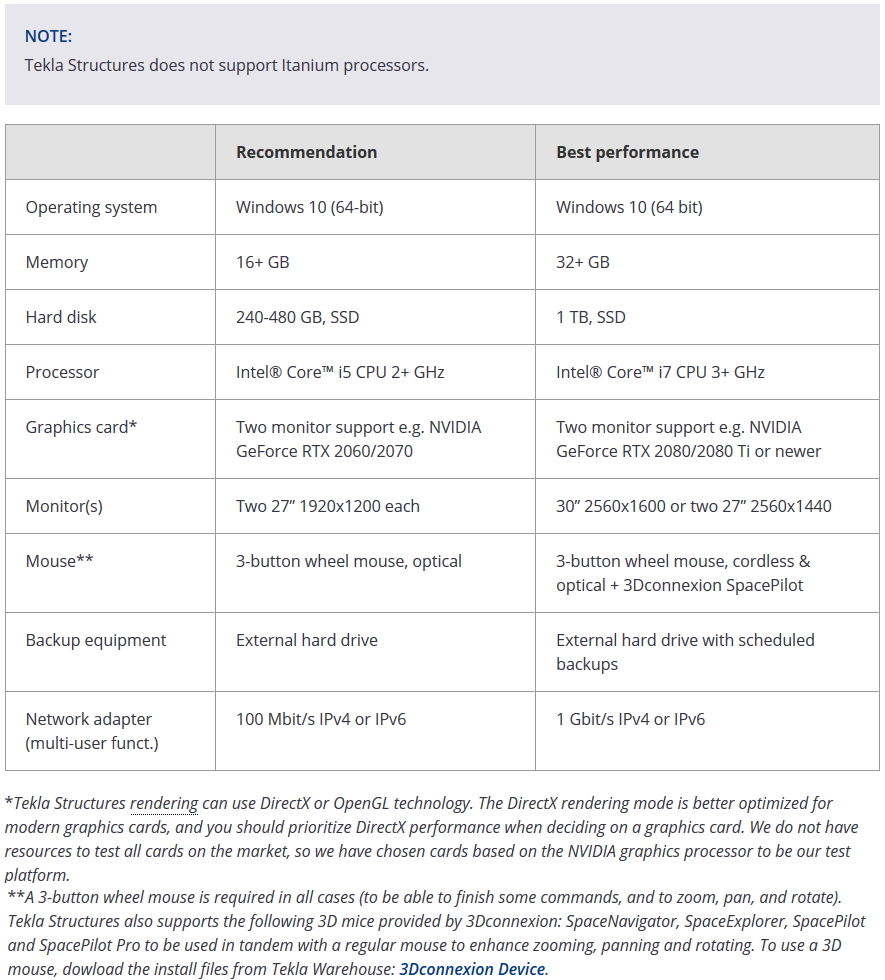