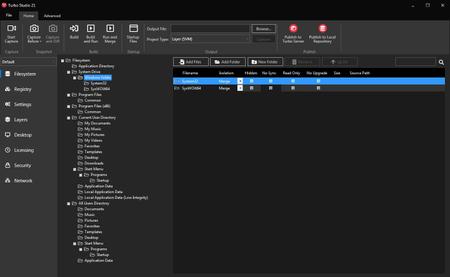 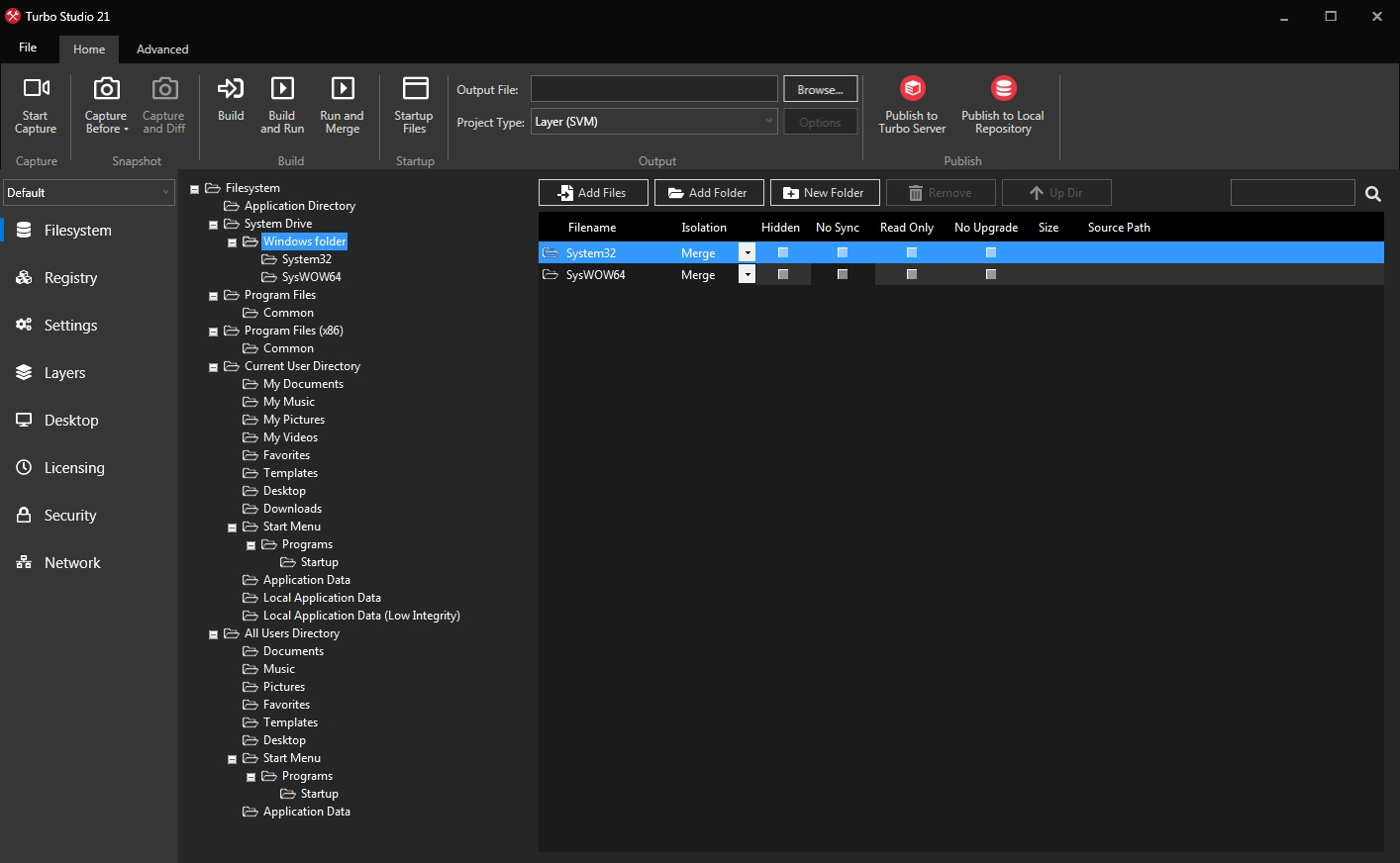 Turbo Studio 21.3.1477 | 37 Mb
Turbo Studio (formerly known as Spoon Studio) - with this app you can combine files needed to make an app run into a package that is ready for use without deployment. The application allows you to create a virtual container and run programs in a virtual environment without the installation and make changes in registry and system.

Deploy Anywhere
Deploy in standalone EXEs, traditional MSIs, on intranets with Turbo Server, or on the web with Turbo.net.

#1 in Compatibility
Virtualize both 32-bit and 64-bit applications, databases such as SQL Server, services such as IIS, as well as DCOM and SxS.