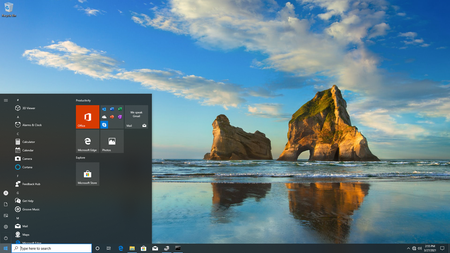 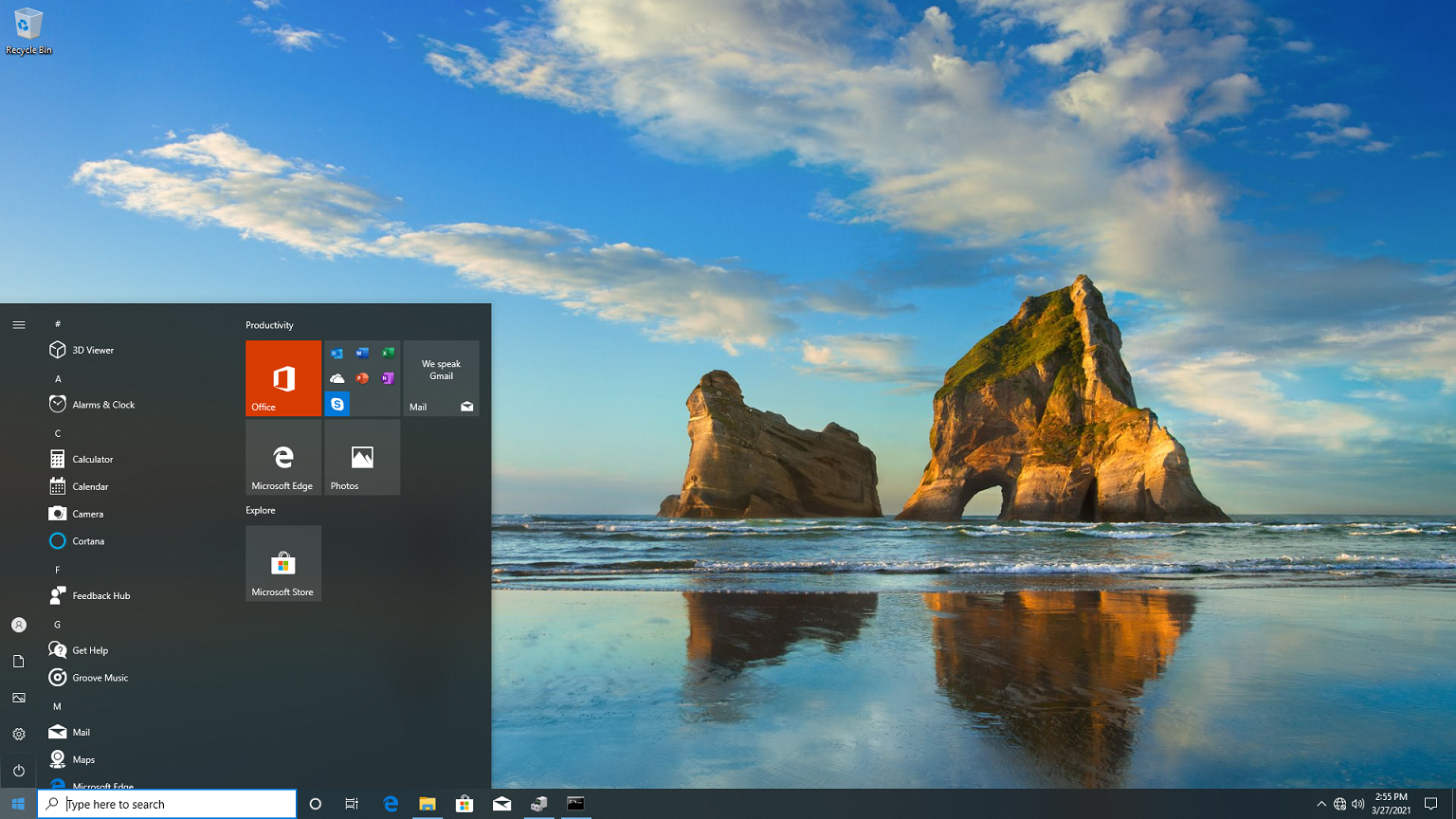 Windows 10 is a series of operating systems developed by Microsoft and released as part of its Windows NT family of operating systems. Windows 10 Enterprise addresses the needs of large and midsize organizations—providing IT professionals with comprehensive device and app management. The eleventh major update to Windows 10 (codenamed "21H1") is the cumulative update to the October 2020 Update, and carries the build number 10.0.19043.


Fixes and other improvements 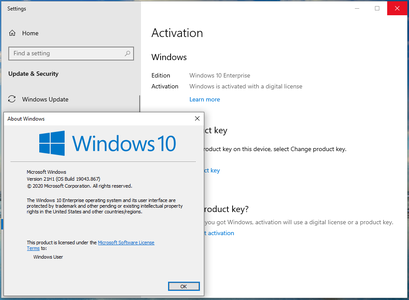 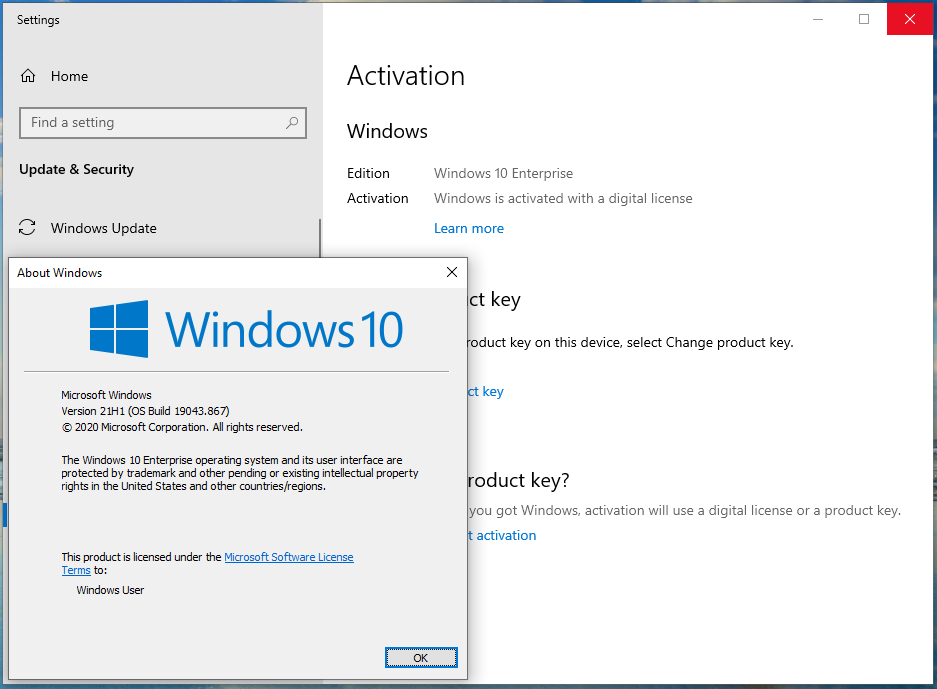