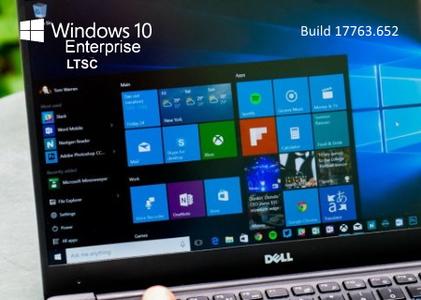 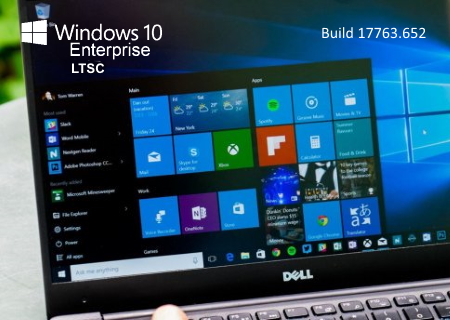 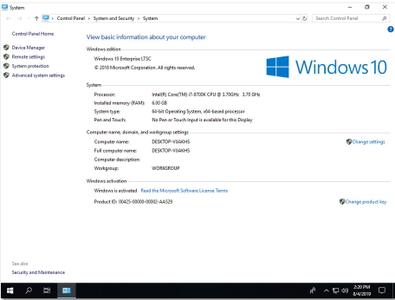 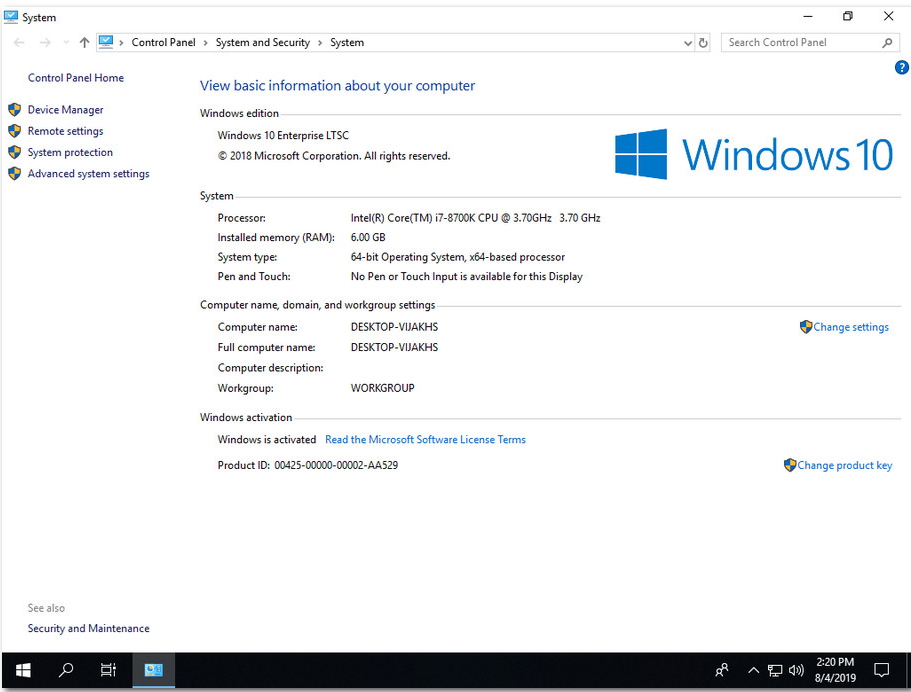 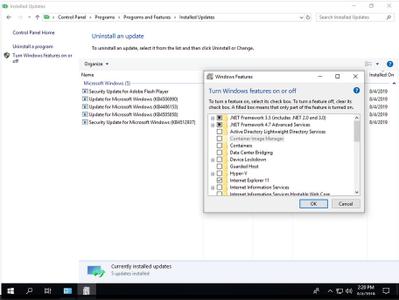 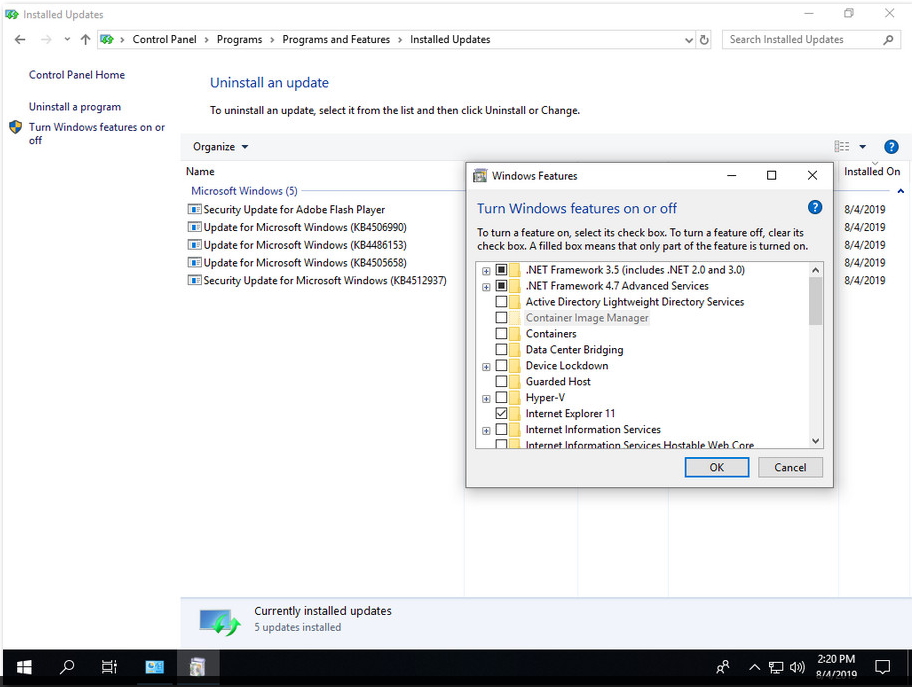 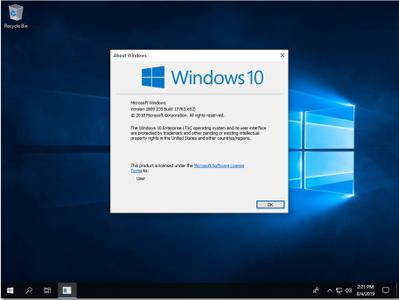 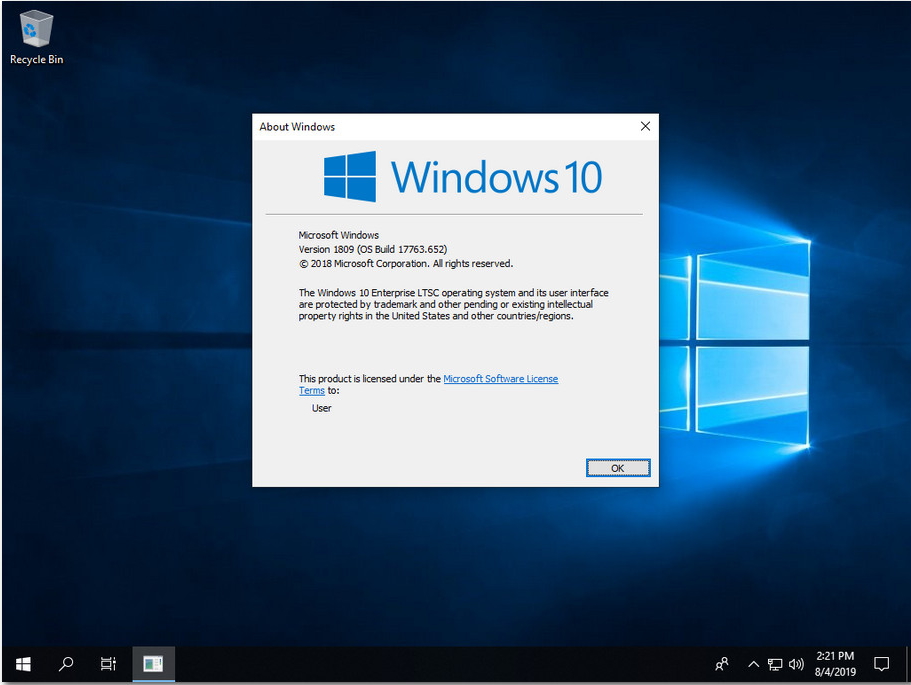 Update issues for industrial customers
But let’s start from the beginning. Why is Microsoft even offering an LTSB or LTSC version for Windows 10 IoT Enterprise to begin with? While home edition users are used to frequent updates to the operating system, these forced updates cause a lot of turmoil in the industrial sector. The problem is that functional updates can cause compatibility issues that lead to production downtime and thus to breakdown, frustration and annoyance.

To appease industrial customers, Microsoft previously offered the Long Term Servicing Branch (LTSB) version of Windows 10 IoT Enterprise. In the LTSB version, new versions were only provided as upgrades every two to three years. They contained only features that had already been extensively tested and whose development had been completed. In addition, the user could choose whether to install them or not. To ensure that the long update cycles did not result in any security gaps, the LTSB version still received security updates and hotfixes continuously. However, since this only included security-related updates instead of functional ones, the actual operating system remained virtually untouched for a long time. Any issues caused by functional updates (releases) were thus prevented.

- Revised and enhanced state-of-the-art security features
- Faster login to a Windows 10 shared PC
- New Windows Subsystem for Linux that provides a Linux user space under Windows
- Net Framework 4.7 Advanced Service Support (2016 LTSB still uses 4.6)
- Integration of a timeline that displays the activities of a user chronologically
- A computer with 2019 LTSC can now be quickly connected to a nearby device via Bluetooth using "quick pairing"

What is Windows 10 LTSC