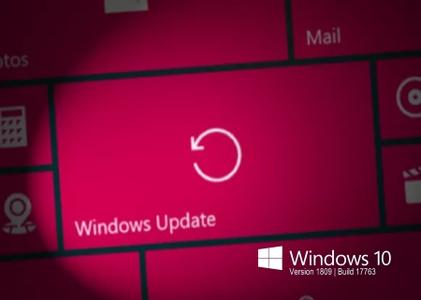 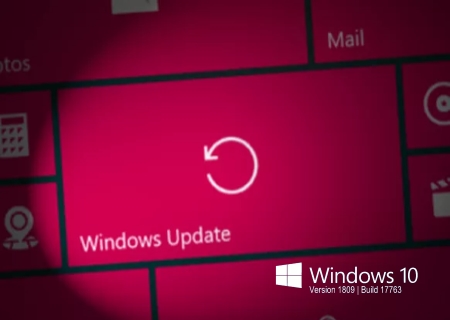 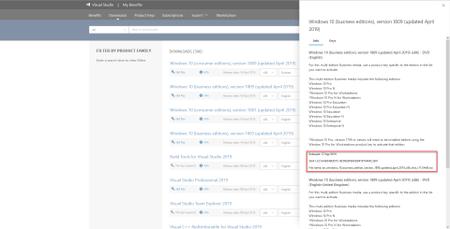 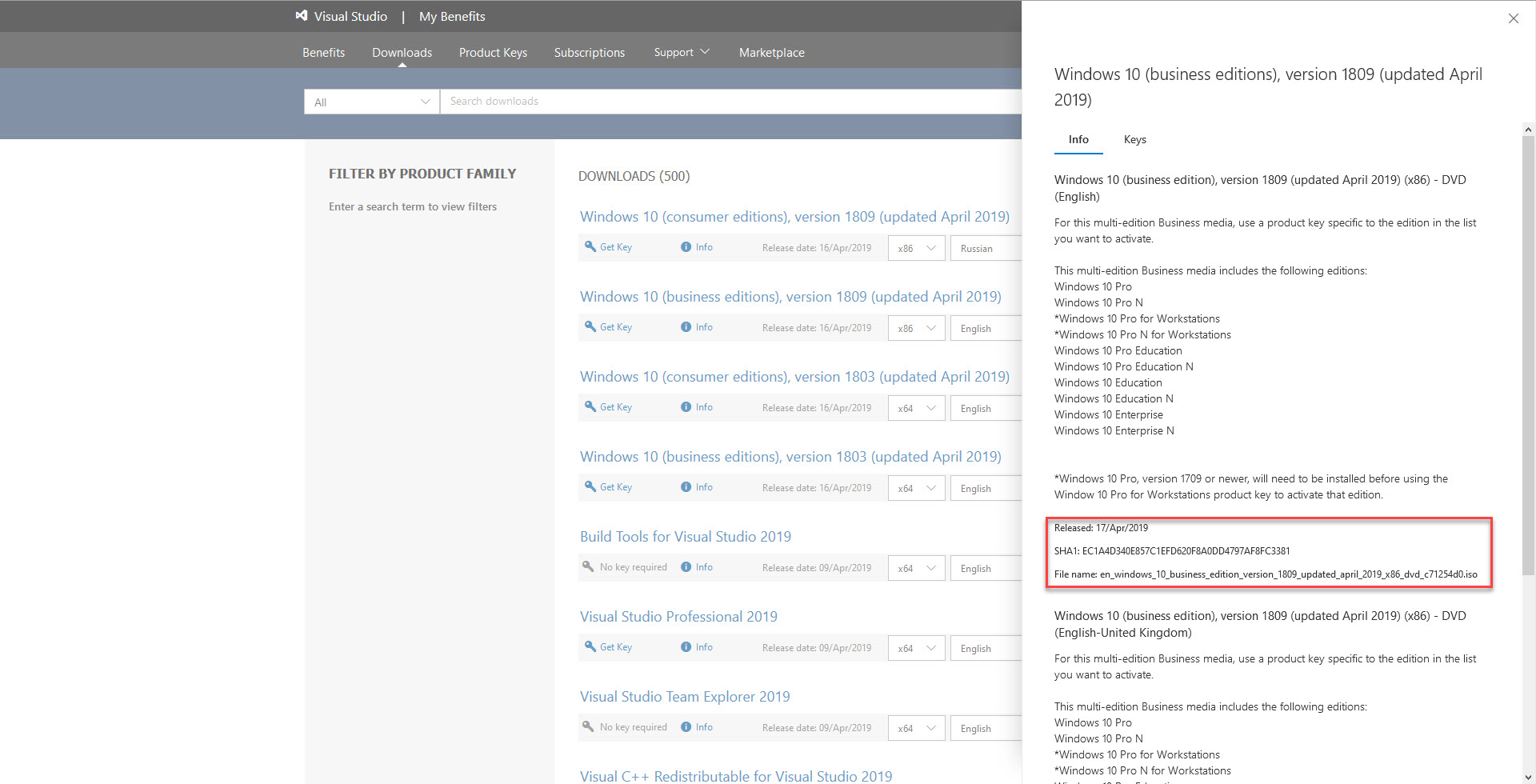 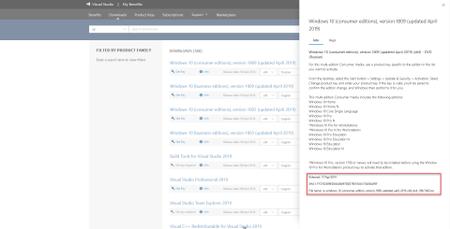 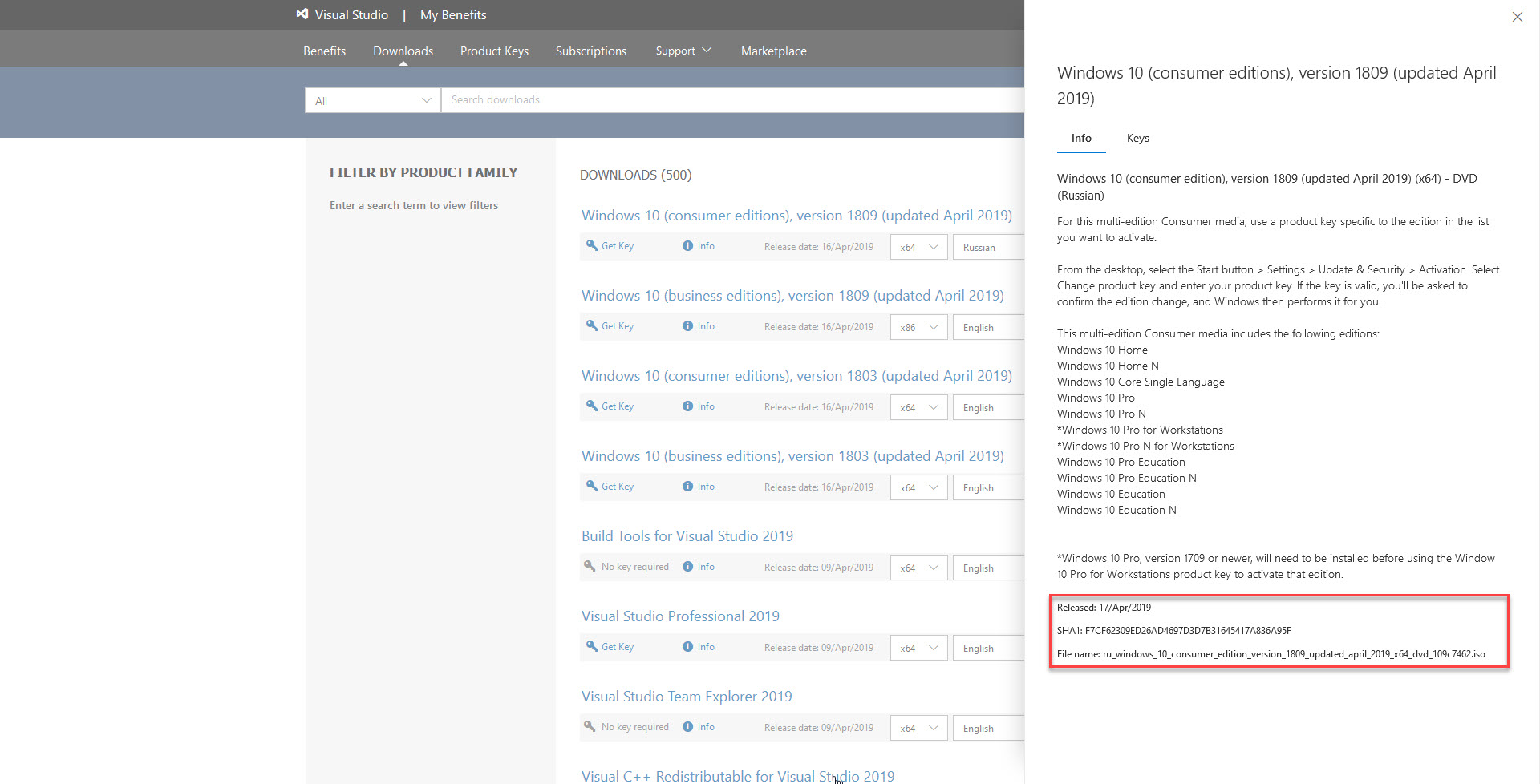 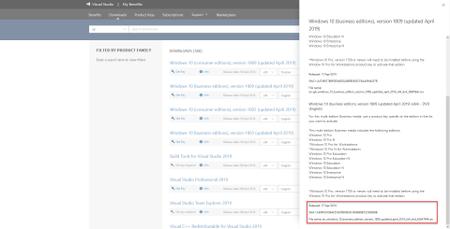 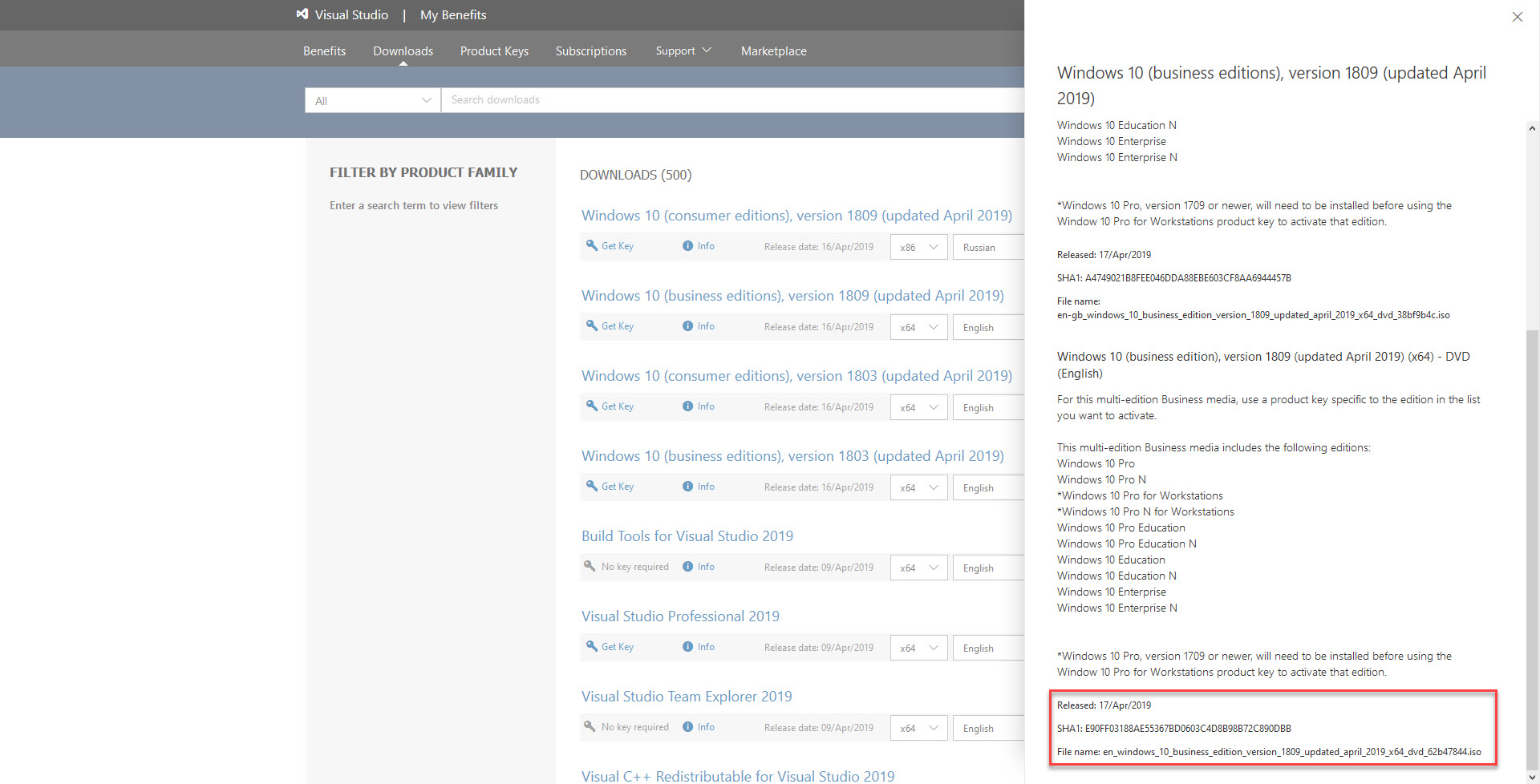 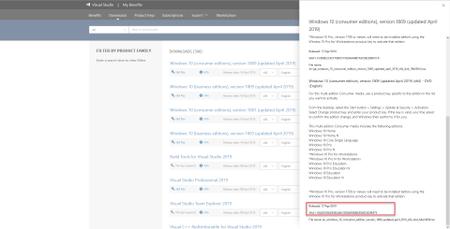 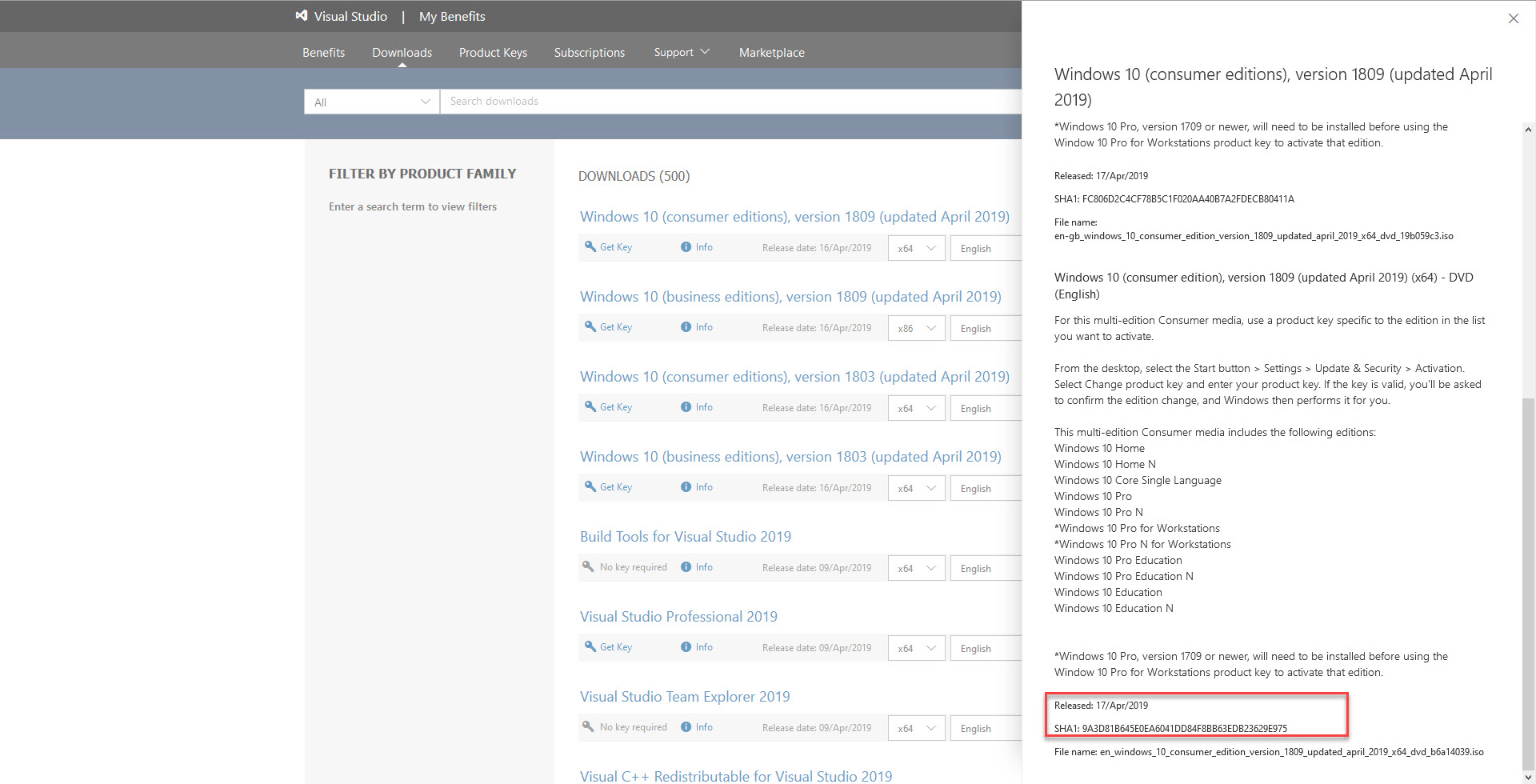 In a blog post, Microsoft's John Cable, the director of Program Management for Windows Servicing and Delivery, says the data-destroying bug that triggered that unprecedented decision, as well as other quality issues that emerged during the unscheduled hiatus, have been "thoroughly investigated and resolved."

The first step in the re-release is to restore the installation files to its Windows 10 Download page so that "seekers" (the Microsoft term for advanced users who go out of their way to install a new Windows version) can use the ISO files to upgrade PCs running older Windows 10 versions.

The installation files will also be offered to commercial customers for deployment through Windows Server Update Services and System Center Configuration Manager.

The re-release doesn't change the major build number, 17763, or the October 2018 Update name. The support clock will get a restart, however, with Nov. 13, 2018 now the official beginning of the servicing timeline for the Semi-Annual Channel ("Targeted") release.

For customers running Enterprise and Education editions, that means this release will be supported under the new 30-month policy, until April 2021. PCs running Windows 10 Pro will be able to defer feature updates until one year after Microsoft declares this version ready for widespread business adoption, which will probably happen sometime in early 2019.