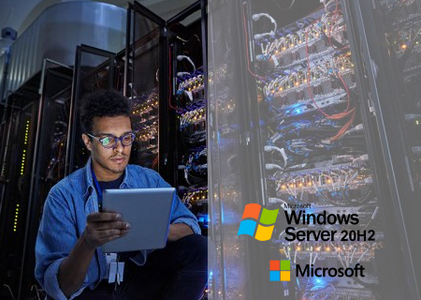 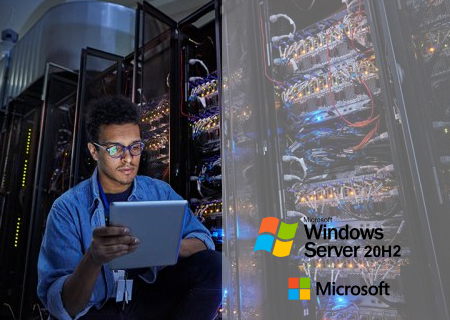 This patch comes with several security bug fixes and general quality improvements for all supported versions.

KB5005565 is a mandatory security patch part of this month’s Patch Tuesday and it addresses a security bug known as MSHTML (CVE-2021-40444). In addition to security fixes and improvements, you can expect fixes for Bluetooth and audio issues in today’s update.

Windows Server, version 2004 is a Semi-Annual Channel (SAC) Release. In our most recent Windows Server SAC releases, we’ve optimized for containers. In this release, we continued improving fundamentals for the core container platform such as performance and reliability. We’ve also worked with .NET team and PowerShell team and further optimized image size and performance for Server Core containers. We will share more details below. On container networking side, we implemented several improvements to allow for better scalability, robustness, and reliability. One example is additional changes and improvements to Direct Server Return (DSR).