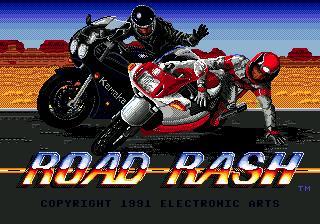 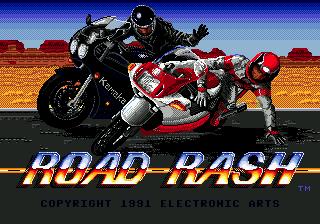 Gens is a Win9x based emulator for the SEGA Genesis / Mega-Drive / Sega-CD / Mega-CD/32X systems, it allows you to play games developed for these classic SEGA 16bit game consoles on your x86 compatible PC. Gens is developed by Stephane Dallongeville and has been coded 35% in C/C++ and 65% in Assembler. It runs under Windows 95/98/ME/2000/XP and requires
DirectX 7.0 or above to be installed on your system.
Gens is free for your own personal use and can be distributed freely as long as it is not modified. Gens is cardware, if you like it you can send a post card to its author at: