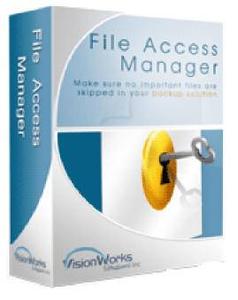 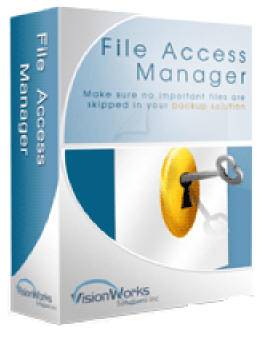 File Access Manager (FAM) is a utility that helps GBM capture files that are open, even if they are changing during the backup, without locking users out of the applications or forcing them to log off the network
File Access Manager monitors the file system for read requests coming from GBM. When the backup operation is initiated, FAM determines a point in time when there are no partial transactions pending on the system. Once it discovers this state, it begins maintaining a dynamically allocated pre-write cache for each open file on the system; this is called Preview Data
From this point on, any file modification goes directly to the intended file - after File Access Manager has placed a copy of the data to be overwritten into the Preview Data. When GBM gets to a part of a file that has been changed during the backup, FAM substitutes the original, pre-write Preview Data to fulfill the backup request
The file on the backup destination will then be identical to what was on the disk when the backup application first began backing up the system. Meanwhile, users of the data have normal read and write access to their files
File Access Manager does not add any noticeable systems overhead. The speed of the backup will not be affected by using FAM. If backup time increases it is because more files are being copied that were previously skipped, which is the main reason for using FAM.