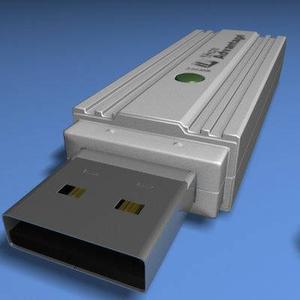 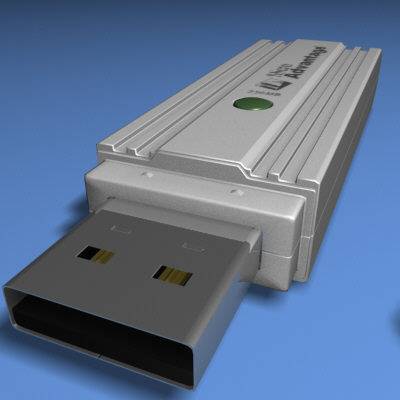 - Standalone is a program, function or system that operates on its own and has no interfaces. -

- StandAlone is a confusing and misleading term, used to refer to various categories of computer programs, but rarely in a consistent fashion. The term usually tries to draw some distinction between programs that are run directly by the user by giving some kind of command to the operating system and those programs that are invoked by other programs. -

Portable FlashFXP 3.2.0.1080 SE
(Transfer your files via FTP protocol from your computer or directly between two FTP servers.)
Size : 2.18 MB

Portable Winamp 5.21 Pro
(Play and organize a variety of audio and video files with this popular player.)
Size : 6.46 MB

Portable Dreamweaver 8
(Combine ease of use with the newest features in Web-site creation.)
Size : 67.47 MB

Portable K-Meleon Browser 1.0
(it is a lite Web browser based on Gecko (the Mozilla rendering engine).)
Size : 5.16 MB

Portable O&O FormatRecovery 4.0 build 719
(O&O offers the ultimate supplement to the already impressive line of data recovery products and this nicely rounds off the products available in this range.)
Size : 1.79 MB

Portable VCDCutter Pro 4.1.13
(VCDCutter is a MPEG/VCD player which is also capable of splitting and joining video files.)
Size : 1.31 MB