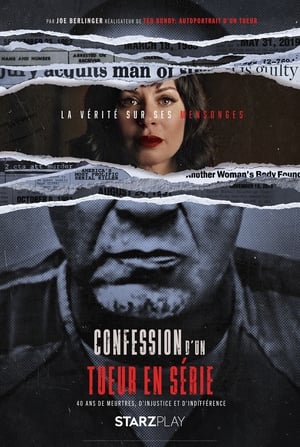 Confronting a Serial Killer
The timely story of the unprecedented relationship between acclaimed New York Times best-selling author and memoirist Jillian Lauren and the most prolific serial killer in American history, Samuel Little, and her race against time to identify his victims before it's too late. As she slips deeper into his sordid world, Jillian realizes that she may become, psychologically, Little's last victim.
Documentary Crime