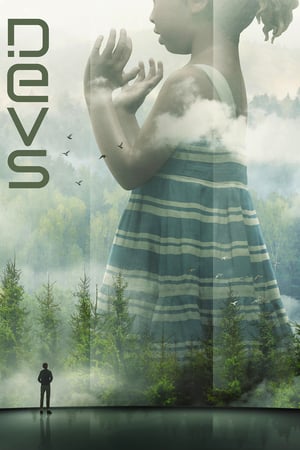 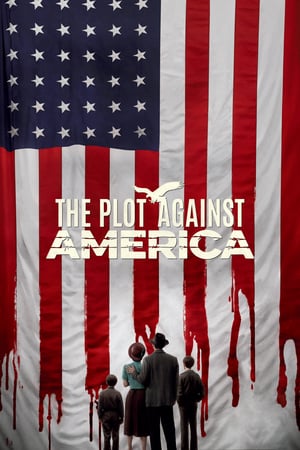 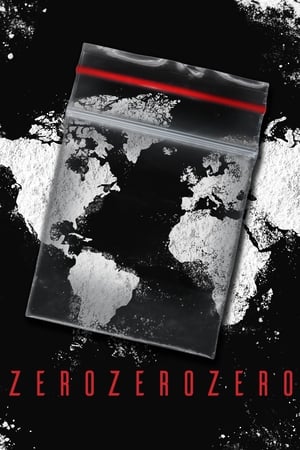 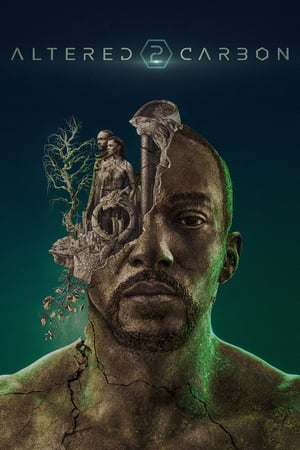 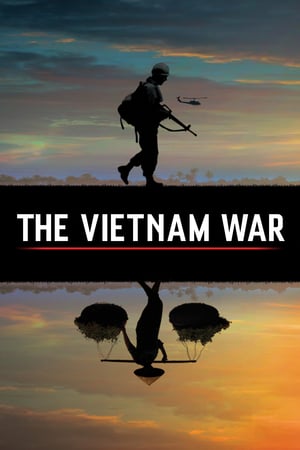 The Vietnam War
An immersive 360-degree narrative telling the epic story of the Vietnam War as it has never before been told on film. Featuring testimony from nearly 80 witnesses, including many Americans who fought in the war and others who opposed it, as well as Vietnamese combatants and civilians from both the winning and losing sides.
Documentaire