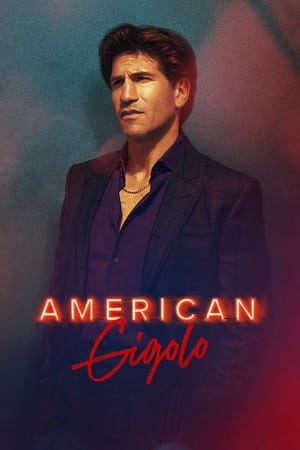 American Gigolo
Julian Kaye has always been an object of desire, so much so that people are willing to destroy him in order to have him. Exonerated, after 15 years in prison for a murder he didn’t commit, he now faces the challenge of picking up the pieces as the detective who put him behind bars tries to unravel the mystery that led to his wrongful incarceration.
Drama